Leftists, progressives and many black people only get outraged when once in a million years a white person kills a black person. Black on black and black on white crime doesn’t concern them. There is national outrage after a black person is killed. No such outrage when black on white crime occurs. Leading one to the conclusion that this is all simply white people hatred.

Top 3 Reasons to Doubt the Ahmaud “Just a Jogger” Arbery Narrative Do you know who these two race-hustlers are? If you pay attention, you know that Black Lives Matter co-founder Shaun King (a.k.a. Talcum X, Martin Luther Cream, or W.E.B. De Fraud) and lawyer Lee Merritt are Morehouse College buddies who have been partners in anti-white, anti-cop agitation for upwards of two decades. 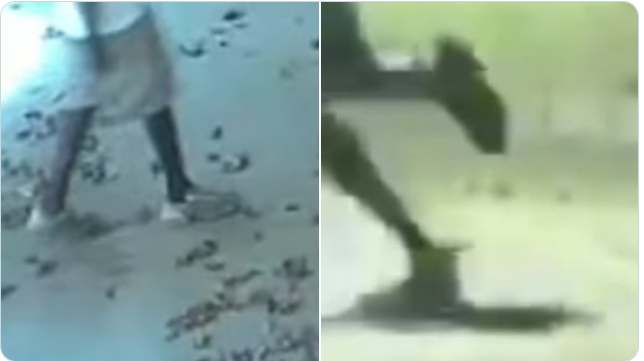 Police officer on the situation:

Lebron James spergs out. But doesn’t care about the hundreds of black people killed by fellow blacks in cities like Chicago: