Burnley have said they “strongly” condemn those responsible for flying a “White Lives Matter” banner over their Premier League match with Manchester City.

This simple banner caused so much outrage that the guy that hired it got fired from work and the airport banned all banner flights. 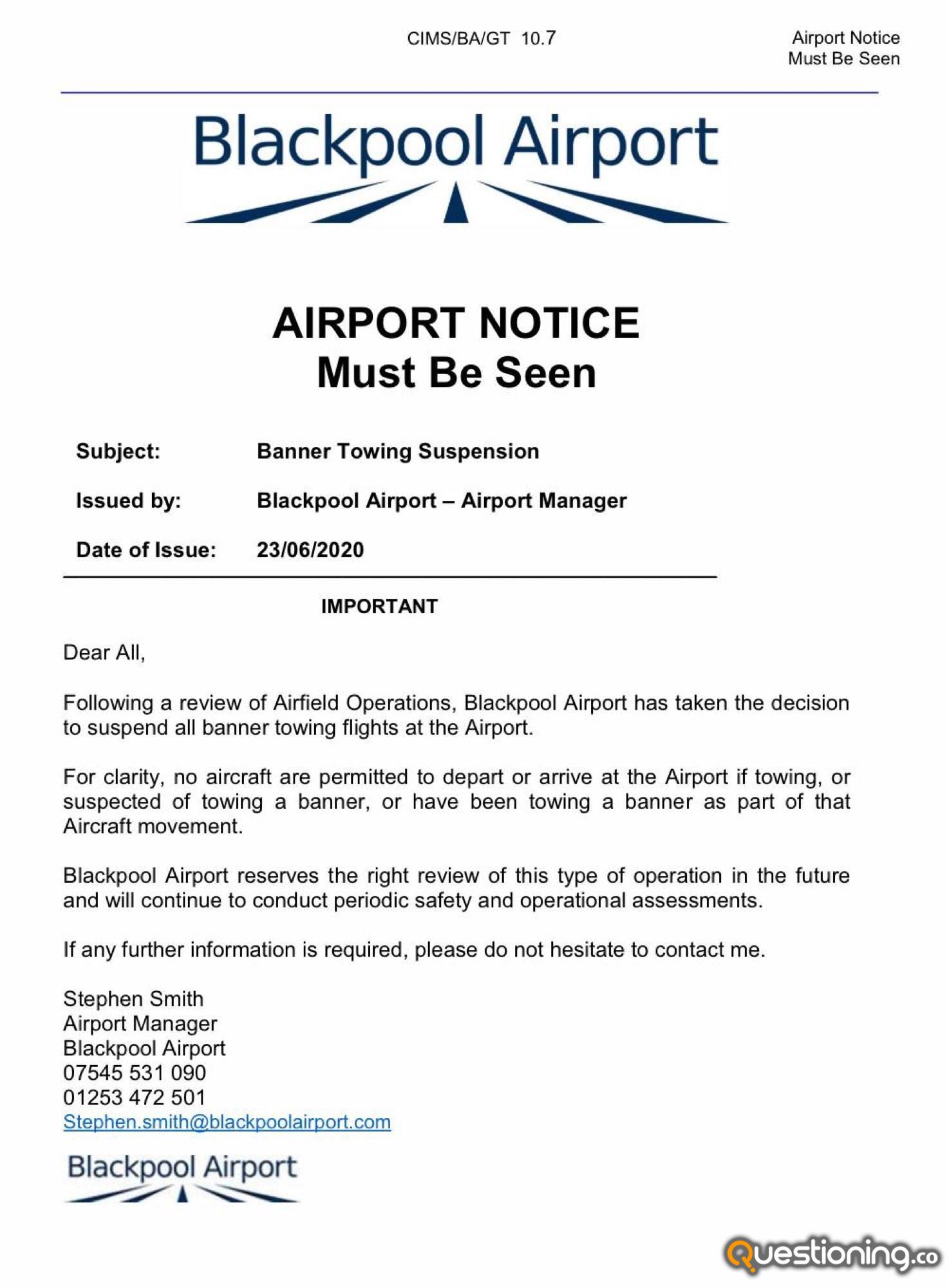