Proof of COVID-19 vaccination will be a non-negotiable condition of international air travel, according to the Qantas CEO Alan Joyce.

Anti-vaxxers will be grounded in the brave new world, with Mr Joyce confirming vaccination will be a requirement to fly internationally.

Mr Joyce has repeatedly warned that international air travel won’t resume until there’s a vaccine available for staff and travellers, but on Monday night he went a step further, telling A Current Affair host Tracy Grimshaw that as soon as a vaccine becomes available it will be a condition of travel.

“For international travellers, we will ask people to have a vaccination before they get on the aircraft,’’ he said.

“Certainly, for international visitors coming out and people leaving the country we think that’s a necessity.”

Five hundred more Defence Force staff are being deployed to managed isolation facilities to roll out the testing of staff quicker.

It comes as officials report six new cases of Covid-19 today, one of which is in managed isolation.

The other five cases are in the community, all linked to the South Auckland cluster, while 23,038 tests were processed yesterday.

Prime Minister Scott Morrison says he intends to make a COVID-19 vaccine “as mandatory as possible” for all Australians once it becomes available.

News.com.au revealed today that the Morrison Government has confirmed a landmark agreement with drug giant AstraZeneca to manufacture one of the world’s most promising coronavirus vaccines currently being developed by Oxford University researchers.

If it’s proved safe to use, Prime Minister Scott Morrison believes the agreement will ensure Australians will be among the first countries in the world to secure the jab, revealing this morning it could be available to Aussies as soon as early next year.

Asked whether the vaccine would be mandatory, Mr Morrison told 3AW’s Neil Mitchell that it needed to get to about 95 per cent of the population.

“I would expect it to be as mandatory as you can possibly make it,” the PM said.

“There are always exemptions for any vaccine on medical grounds but that should be the only basis.

“I mean we’re talking about a pandemic that has destroyed you know, the global economy and taken the lives of hundreds of thousands all around the world and over 450 Australians here.

“We need the most extensive and comprehensive response to this to get Australia back to normal.”

25A—Removal of children (1) Without derogating from section 25, an authorised officer may, for the purpose of ensuring compliance with any direction under that section, remove a child from any premises, place, vehicle or vessel to a place of residence of the child or to a hospital or quarantine facility, as the authorised officer thinks fit (and may, in doing so, use such force as is reasonably necessary).

In each of the last two years, New Zealand recorded 2.4 gun-related deaths per million people.

If you go back to 2014, New Zealand had less than 1 death per million people, so there has been a steep rise over the past few years.

And in both of the last two years, the rate of deadly incidents involving a firearm was the highest it had been since 2009.

But despite that rise, there has not been a corresponding increase in officers taking out or using their guns.

“COVID-19 is a gendered crisis. Nurses, nurse aides, teachers, child carers and early-childhood educators, aged-care workers and cleaners are mostly women. They are on the frontline of this public health crisis and carry a disproportionate risk of being exposed to the virus.” 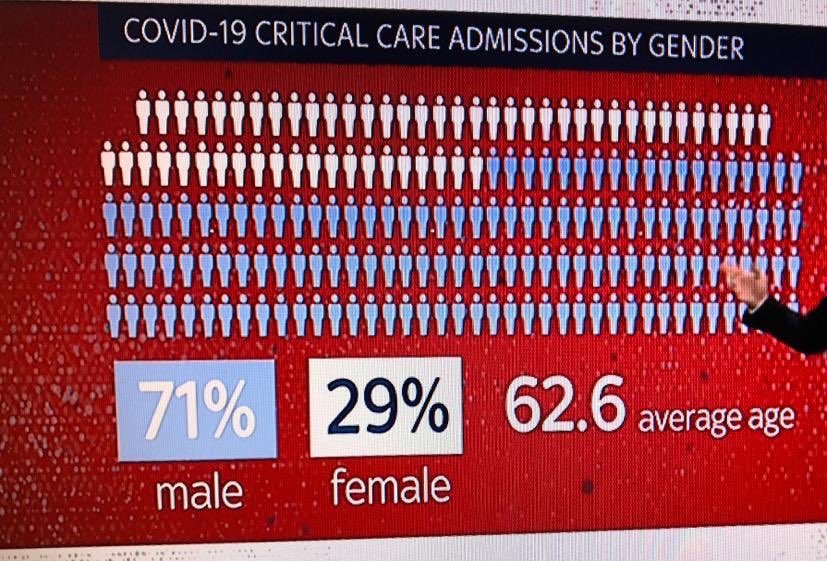 The Case AGAINST Economic Immigration Into The West – Canuck Law

It has been covered before about the problems that immigration bring related to cultural incompatibility. Importing large numbers of very different people — year after year — leads to balkanization and fragmentation of a society. Indeed, multiculturalism is a complete lie. It never works.

However, this article focuses on the economic harm that immigration brings to Western nations. The claims that globalist politicians and businesses make don’t stand up any level of scrutiny.