Netflix is comfortable with this. Plenty of people will defend it. This is where our culture is at. pic.twitter.com/UlqEmXALmd

Leftist journalists jump to defending the pedo show ‘cuties’ painting it as some conspiracy theory by right wingers that the show is full of pedo imagery. This is not the first time that leftists are concerned about conservatives being offended by pedos.

The “Dost Test” to tell if imagery is pedophilia or not – cuties fills all the 6 factors: 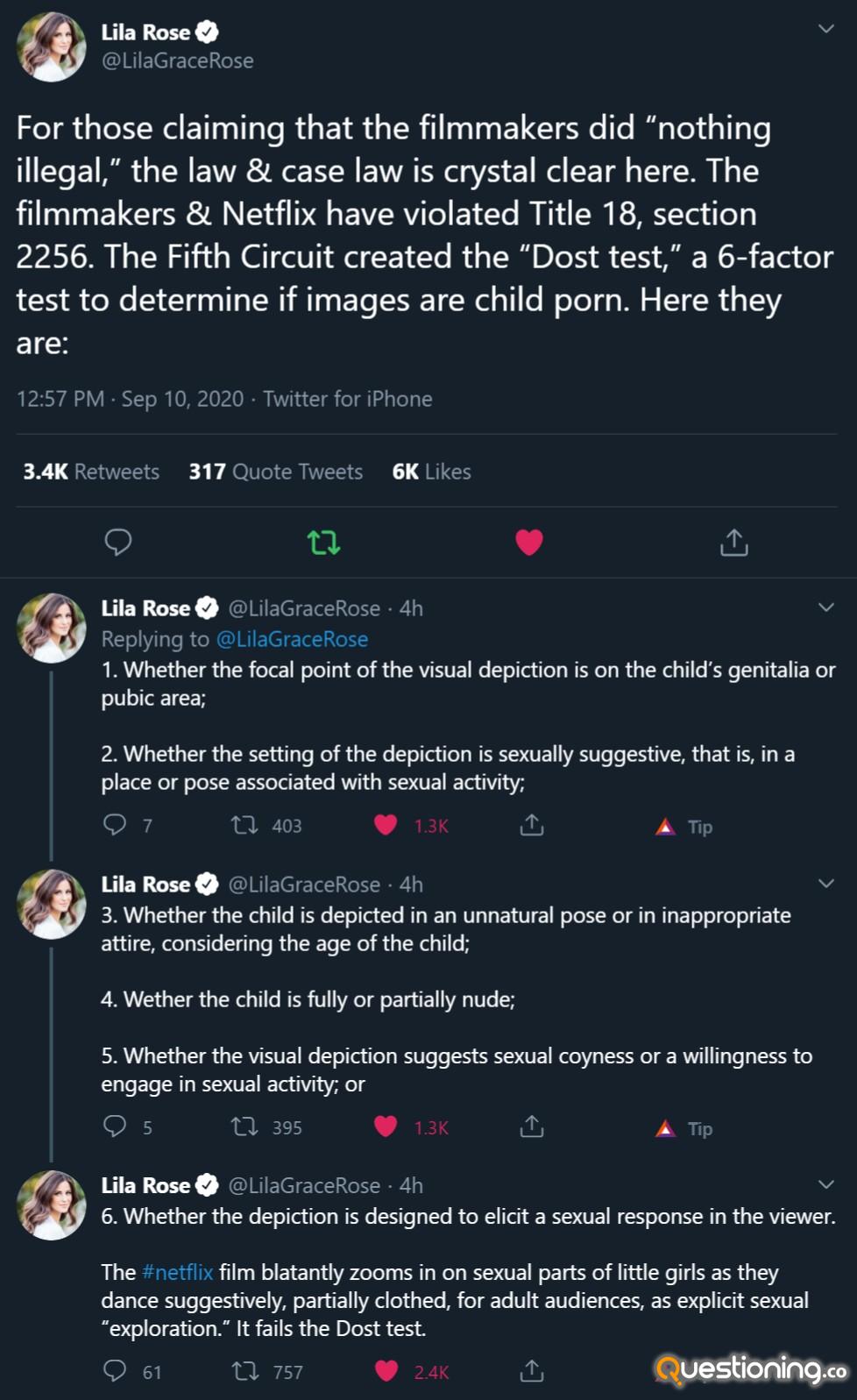 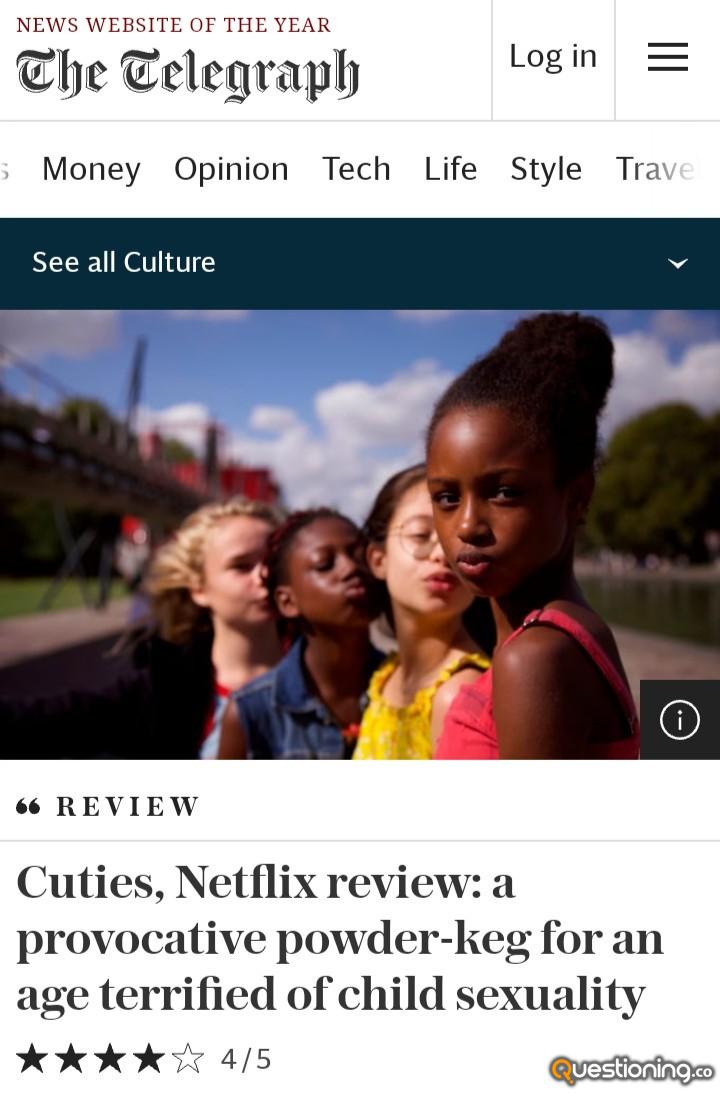 Scott Brody of the New Yorker defending the pedo enabling Netflix show ‘cuties’ – says it was the target of a right wing campaign. So now if you’re against pedos you are right wing. What does that make left wingers? 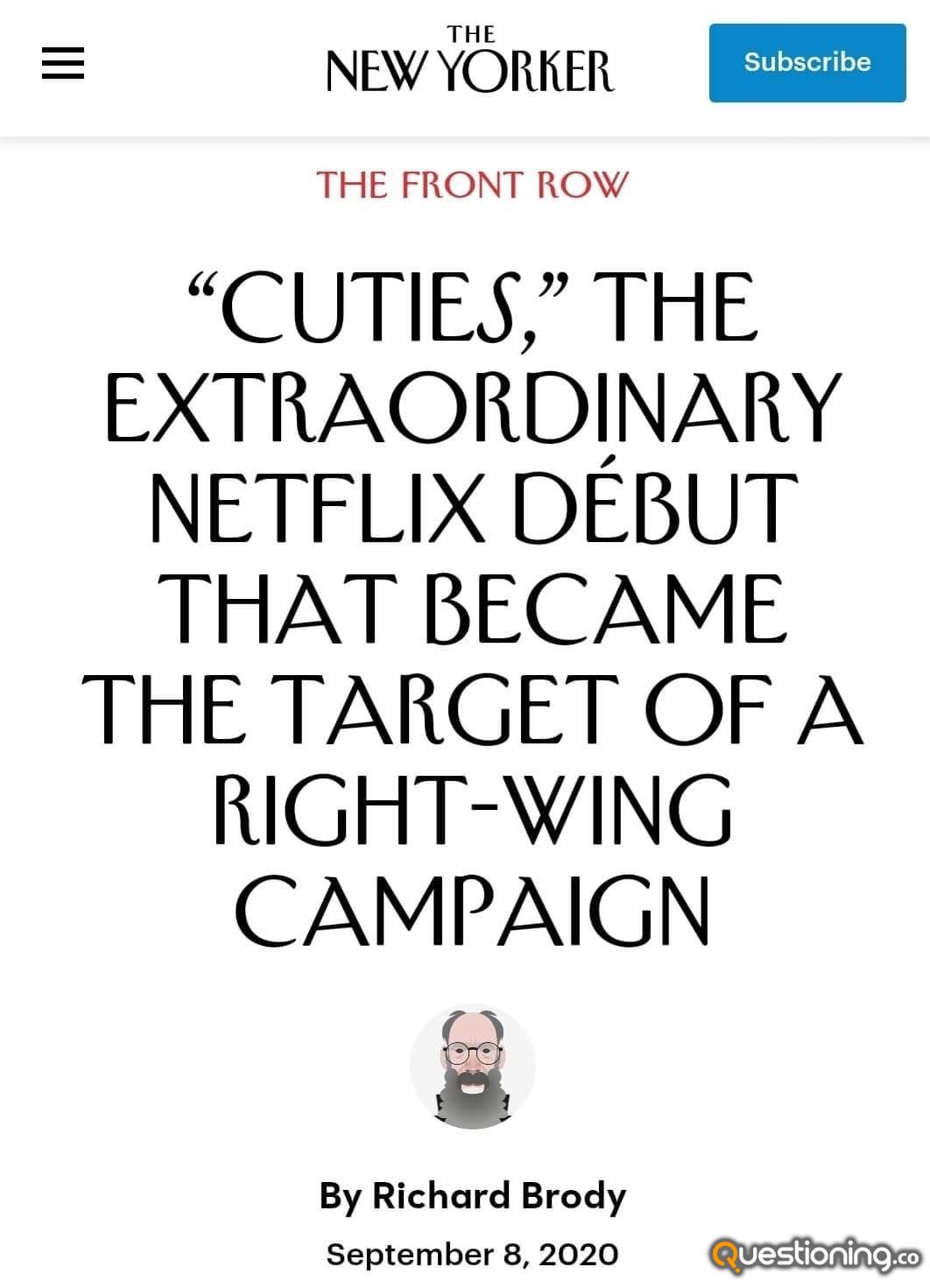 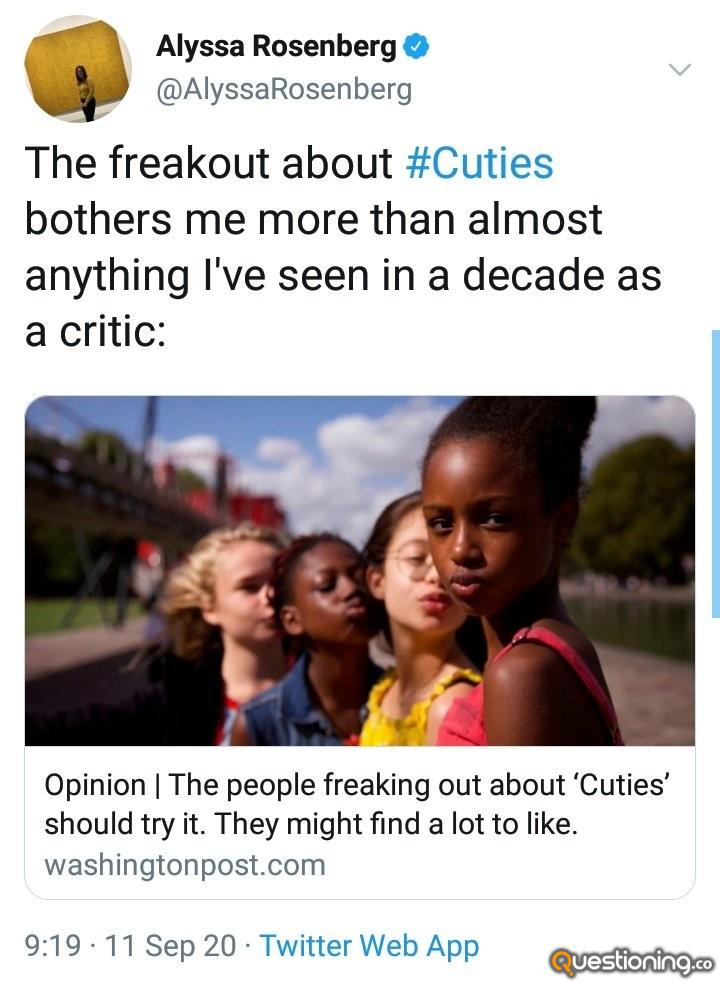 Rolling stone is implying only right wingers are against pedophilia: 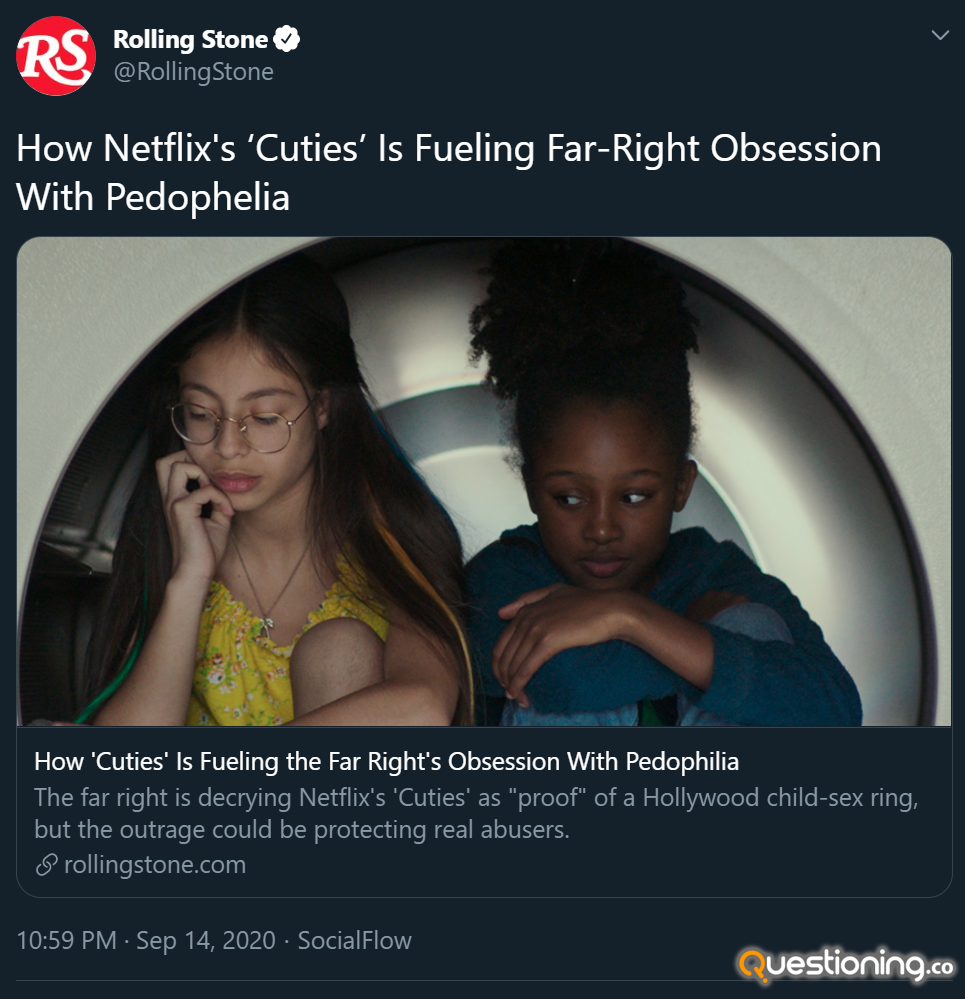 Slate magazine is concerned that right wingers are against pedos 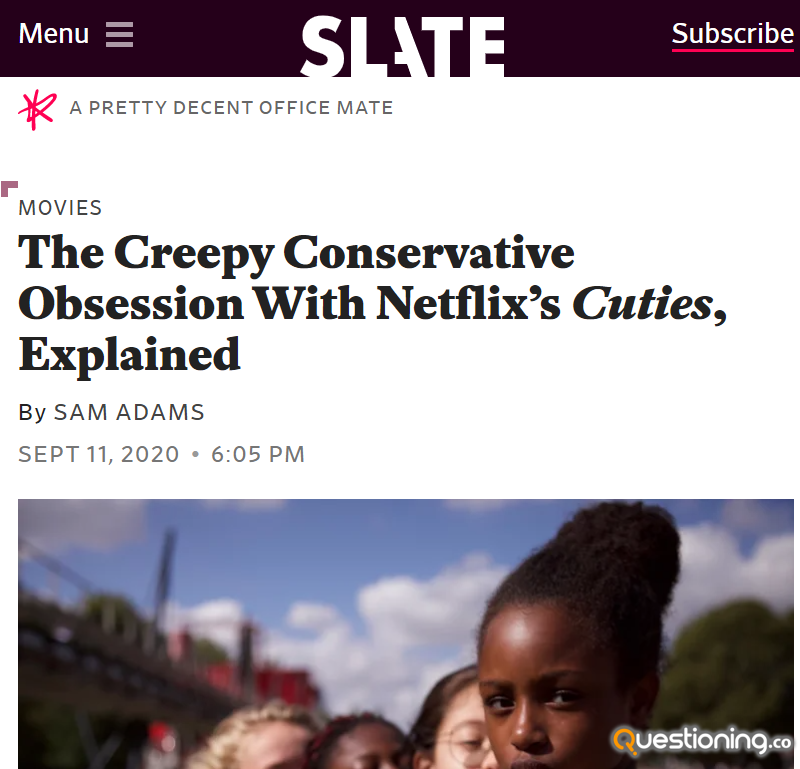 Rotten tomatoes gives great reviews by critics, but less than 5% by regular people: 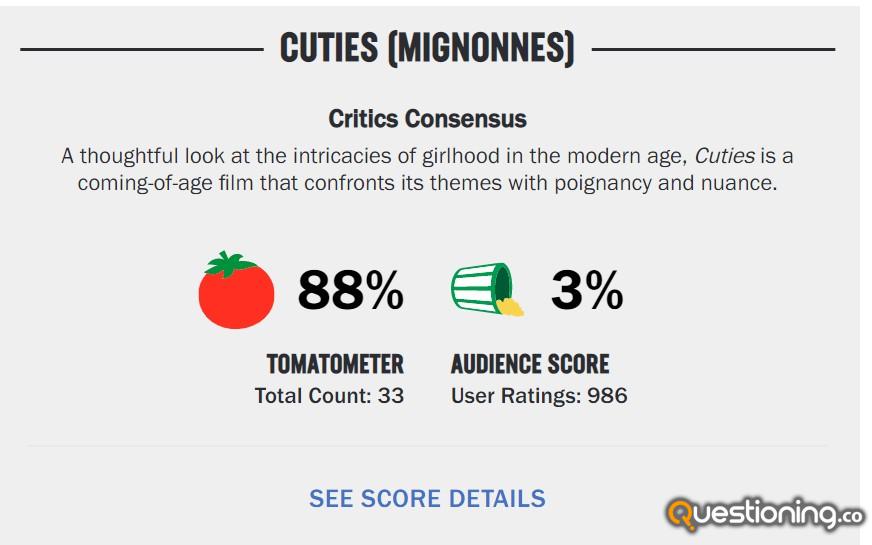 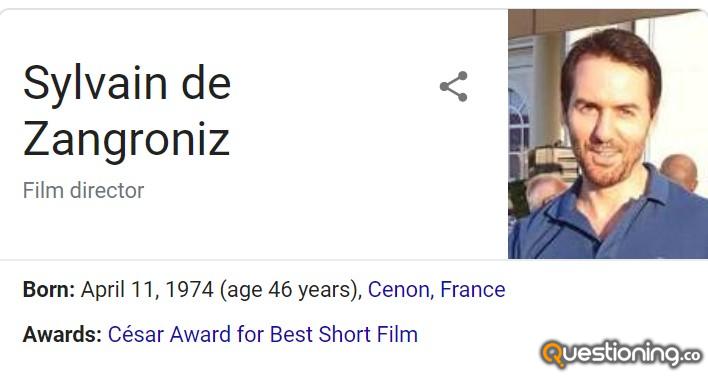 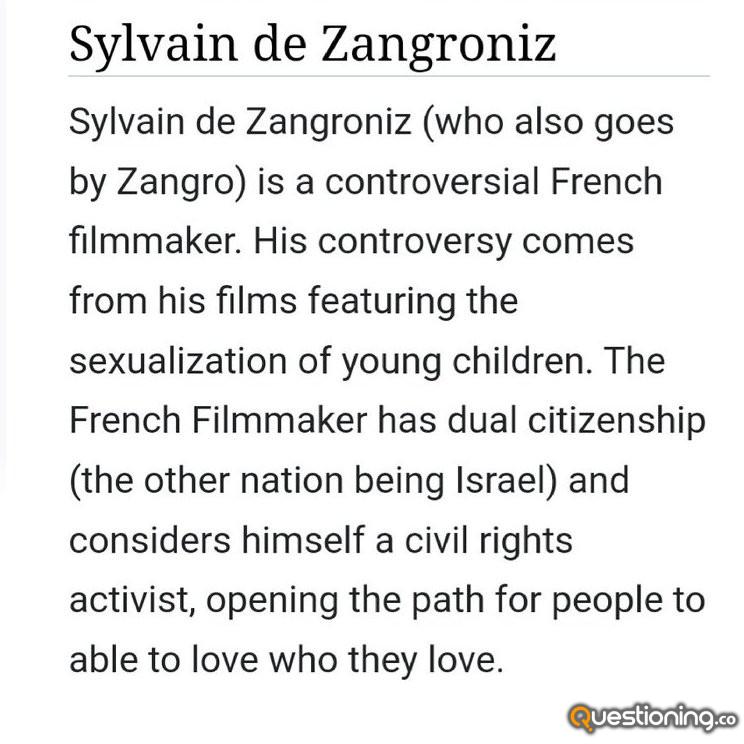 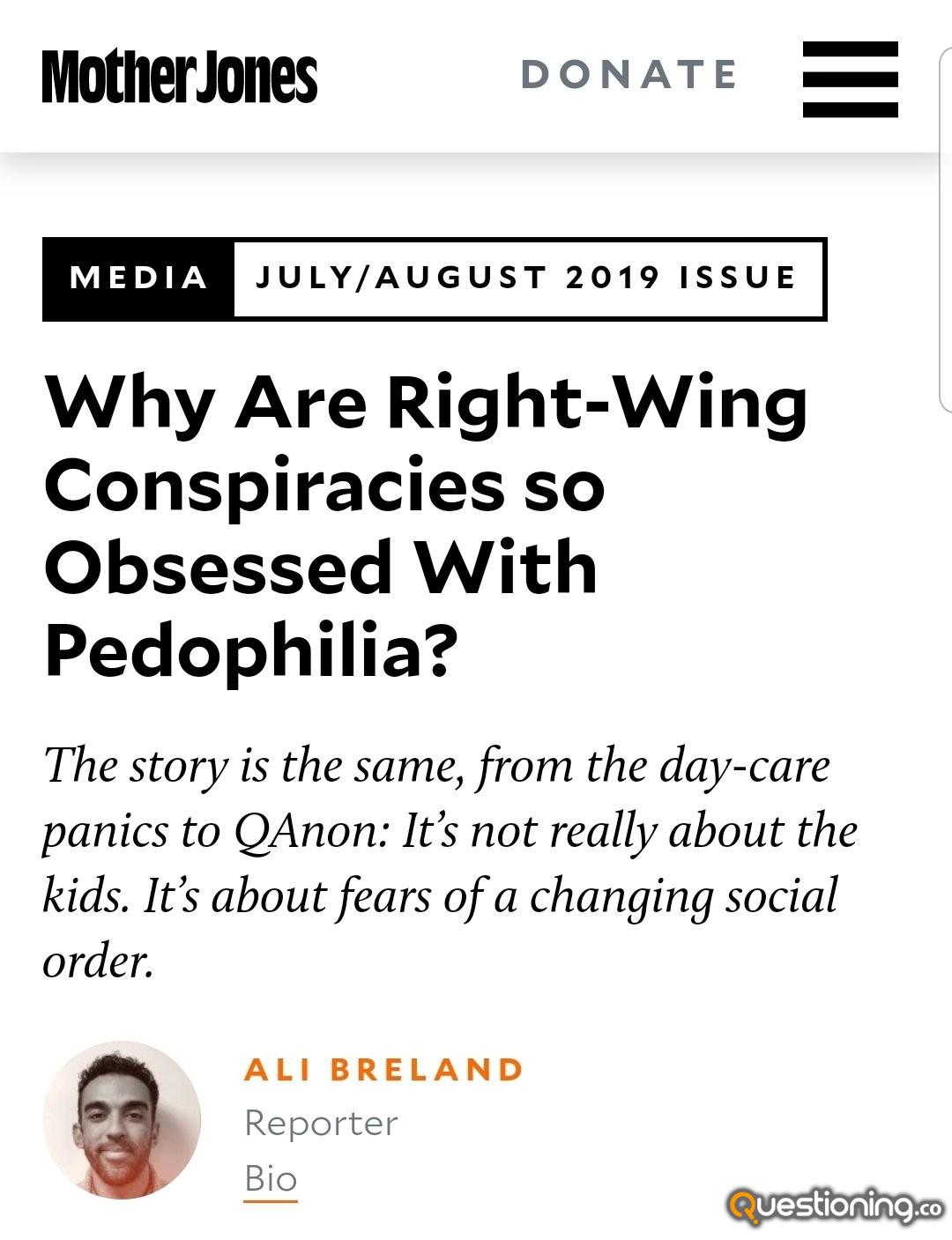 Newsweek defending pedos, asking why the alt right is so concerned about pedophilia. How dare right wingers want to end pedophilia?