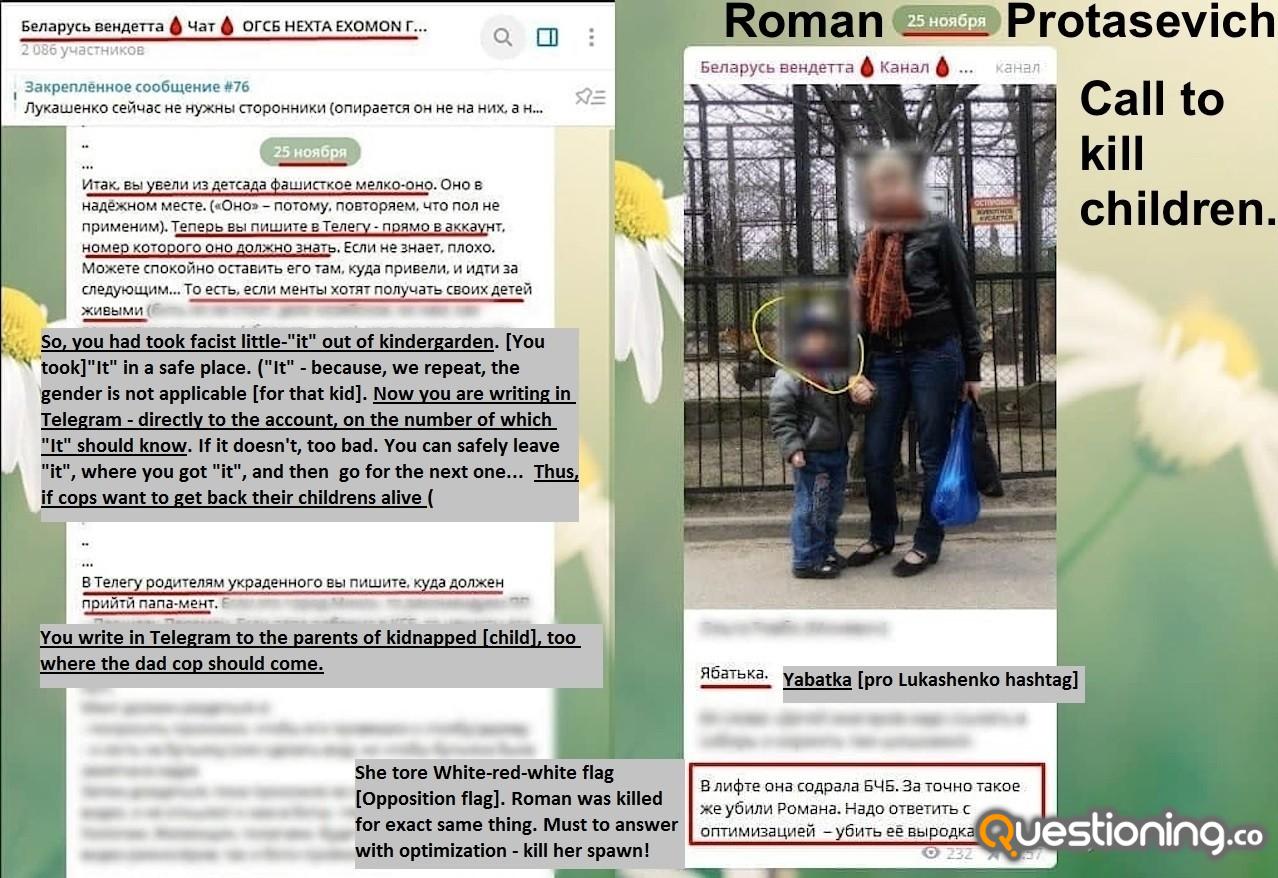 How the western propaganda media covers this “journalist” 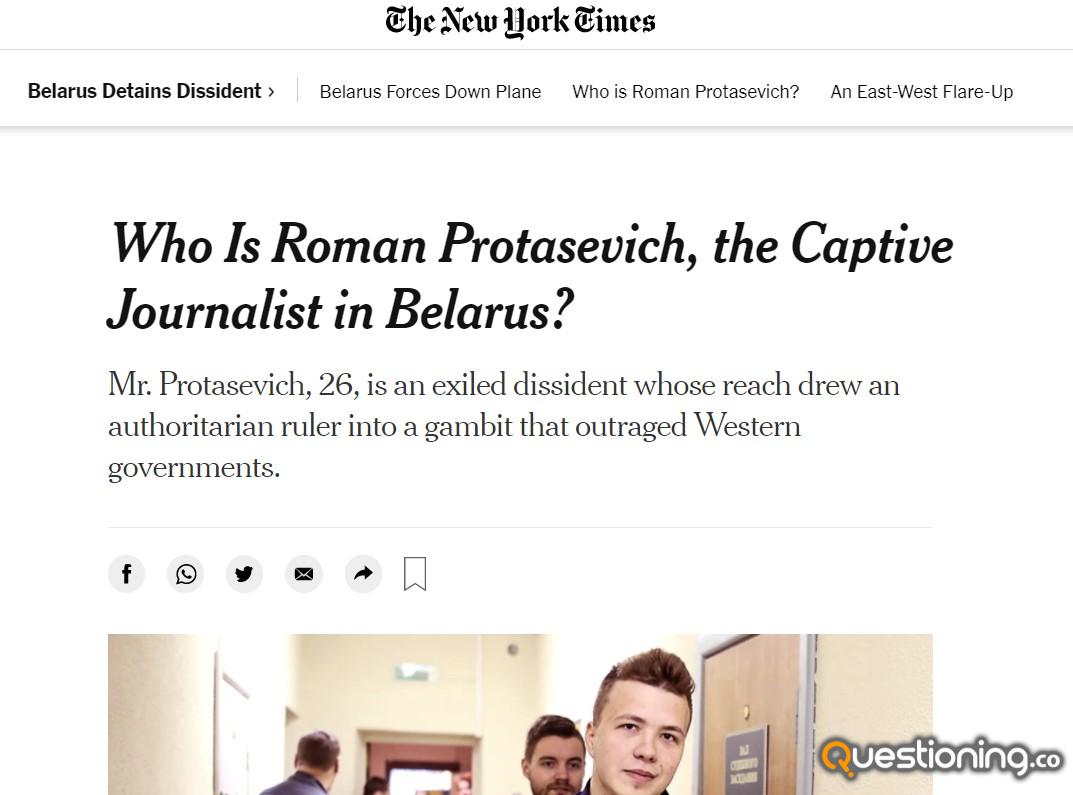 A pair of notorious Russian pranksters posing as leading Belarusian opposition figures have duped the National Endowment for Democracy (NED) into revealing the extent of US involvement in Eastern European political movements.

In a video call posted on the online channel of pranksters Vovan and Lexus, senior representatives of the American agency disclosed that they have actively financed and supported anti-government campaigns in the region. The officials from the NED, which is funded by Congress and describes its role as “supporting freedom around the world,” also revealed that they are coordinating efforts with prominent political activists in a range of countries, including Russia.

The officials believed they were talking to Svetlana Tikhanovskaya, the figurehead of Belarus’ opposition movement, and one of her advisors.

During the call, Nina Ognianova, who oversees the NED’s work with local groups in Belarus, outlined the wide-ranging programs the agency bankrolls in the country, insisting that “a lot of the people who have been trained by these hubs, who have been in touch with them and being educated, being involved in their work, have now taken the flag and started to lead in community organizing.”

Ognianova claimed that, through this work, the NED played a role in igniting the colossal street protests that rocked Belarus after long-time leader Alexander Lukashenko declared victory in the country’s presidential election last August. The opposition and many international observers say the vote was rigged in his favor, and tens of thousands took to the streets for demonstrations each weekend after the election.

“We believe that this long-term trust-building that we have had with partners in Belarus has indeed brought the events, or the build-up to the events, of last summer,” Ognianova stated.

“We don’t think that this movement that is so impressive and so inspiring came out of nowhere – that it just happened overnight,” she added, “but it has been developing and we have our modest but significant contribution in that by empowering the local actors to do the important work.”

Carl Gershman, the president of the US state-backed agency, told the pranksters that Washington-based funding and policy groups were already working with Tikhanovskaya and her team “very, very closely.” He then asked the opposition figure, who fled to neighboring Lithuania after the election, to set out her thinking on the situation “so we can understand what your strategy is… and how we can be helpful.”