White Privilege is: “being blamed anytime a shooting happens”

Just try to imagine any of these pundits calling out “Brown Muslims” after an islamic terrorist attack… why is it ok to hate on and call out “white men” after this one? 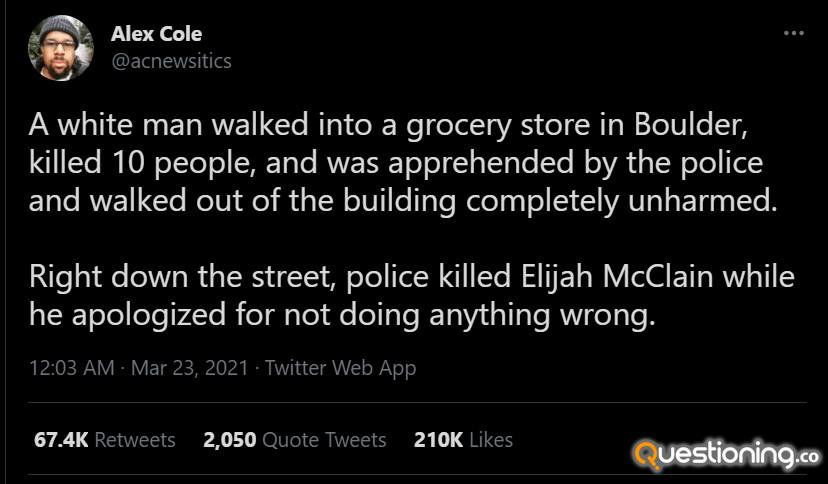 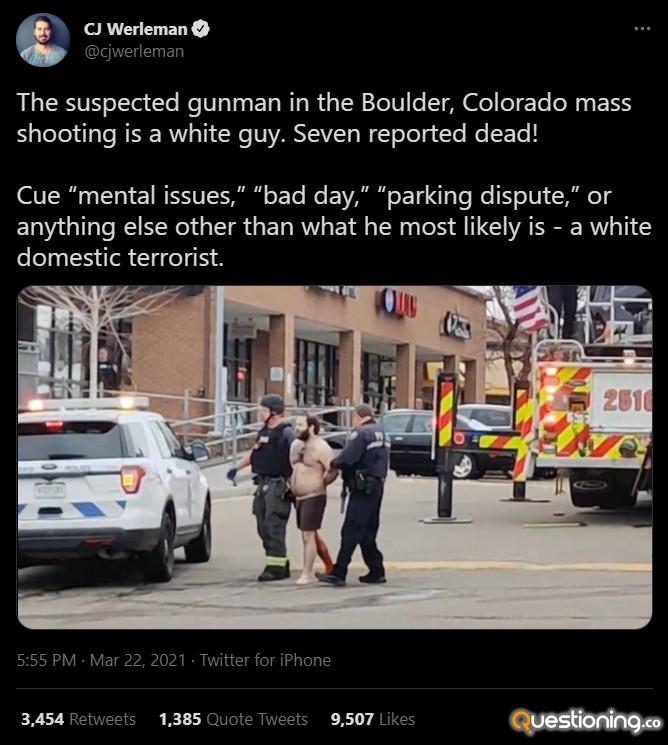 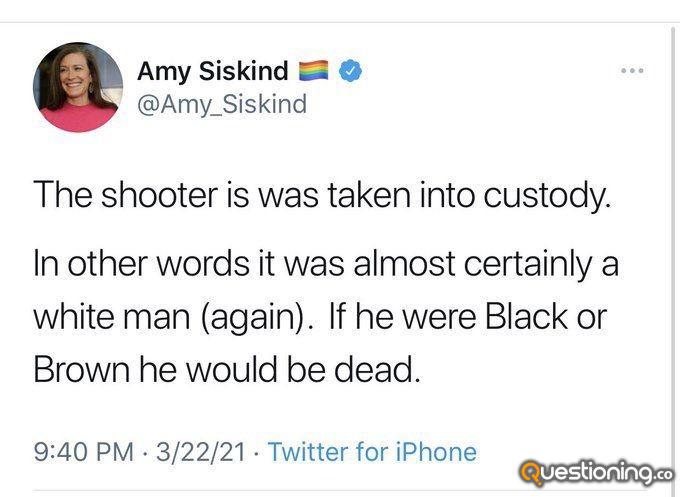 As soon as anti-white Amy Siskind learned the terrorist was non white, she wanted to forget his name and not talk about him: 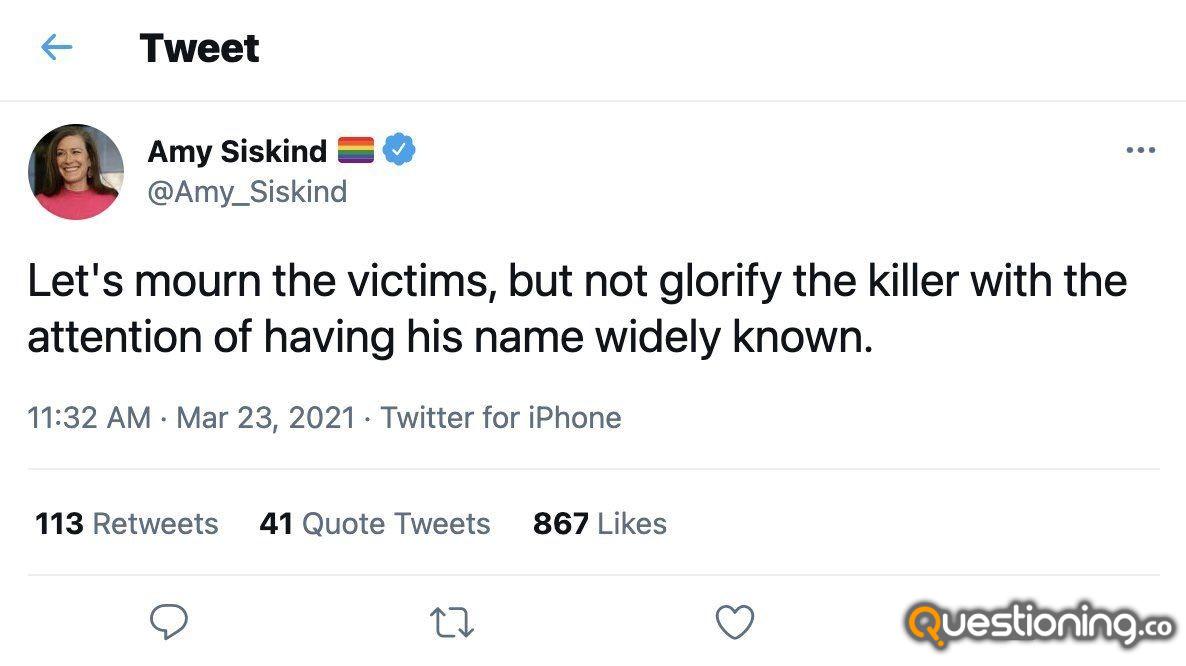 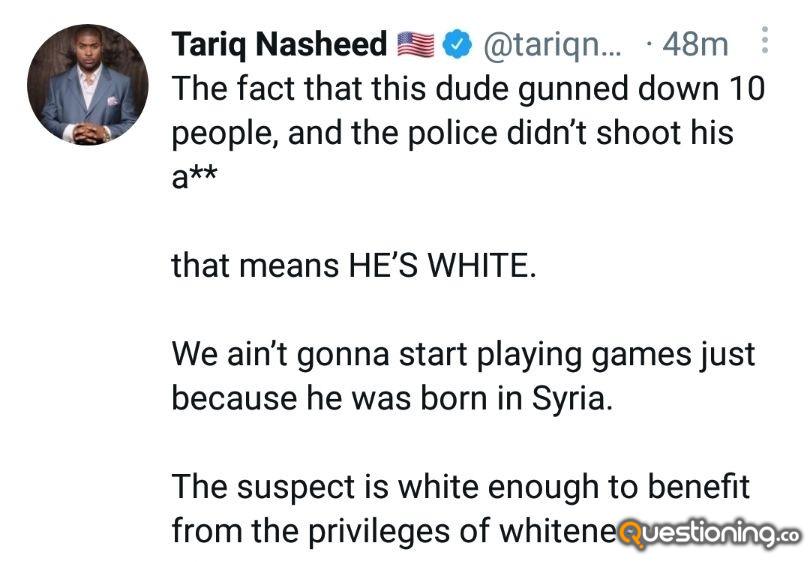 Anti-white Hemal Jhaveri, a race and inclusion editor at USA today (whatever the fuck that means) blames angry white men for the actions of a brown terrorist: 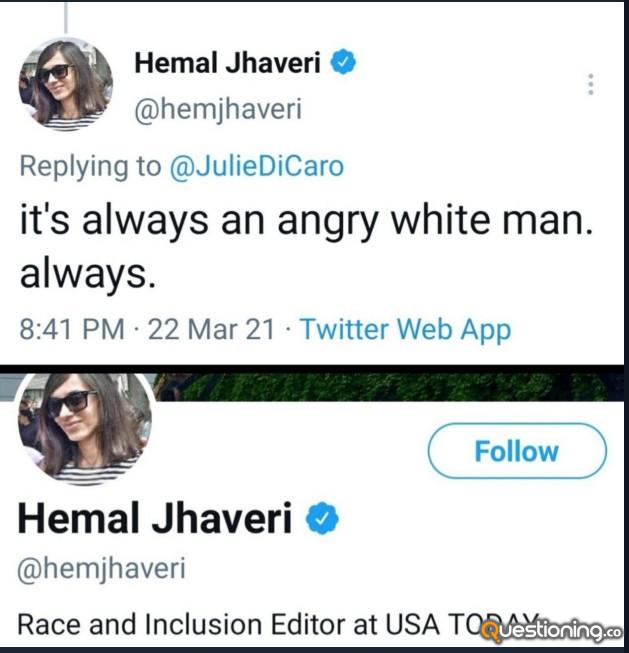 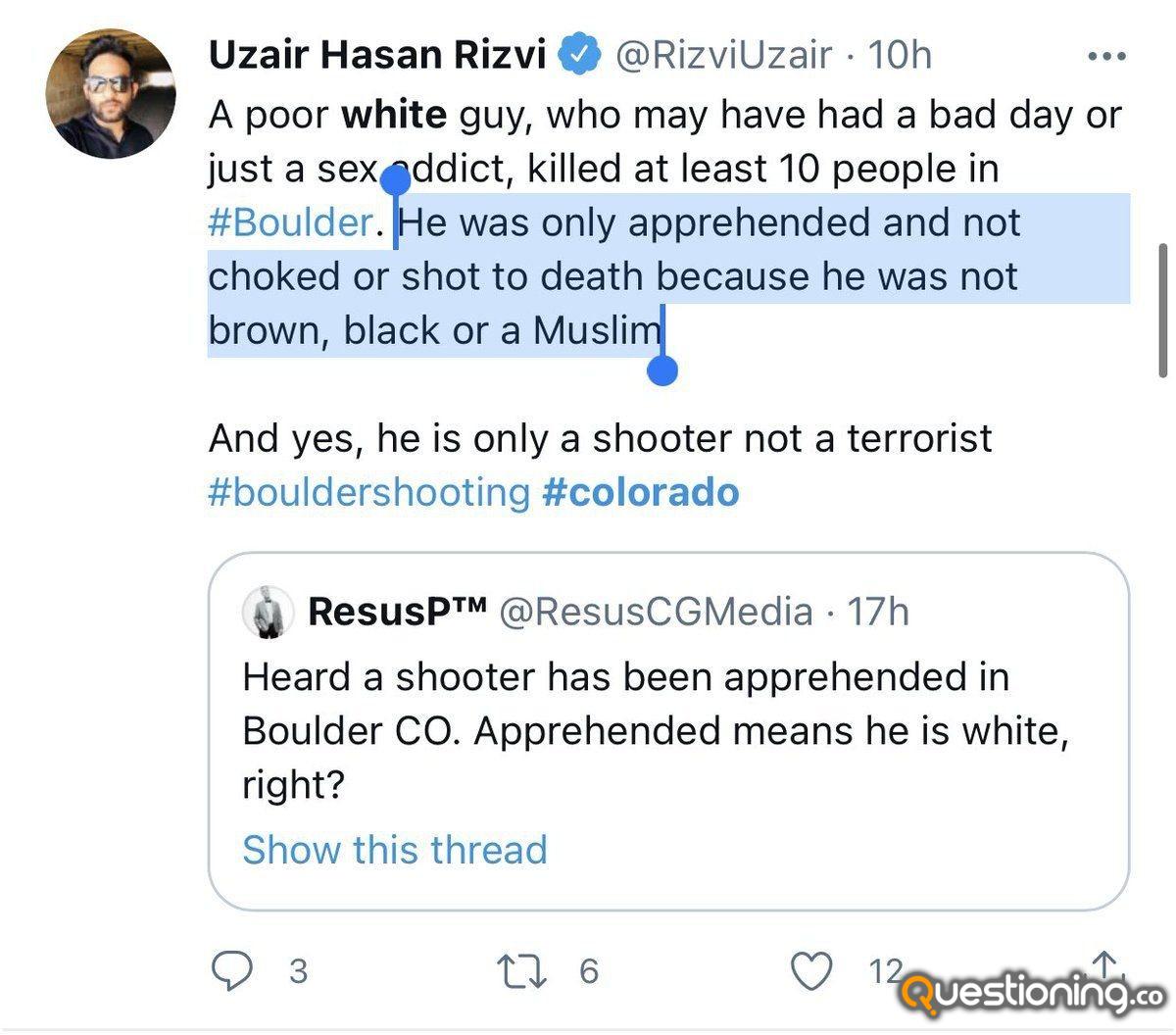 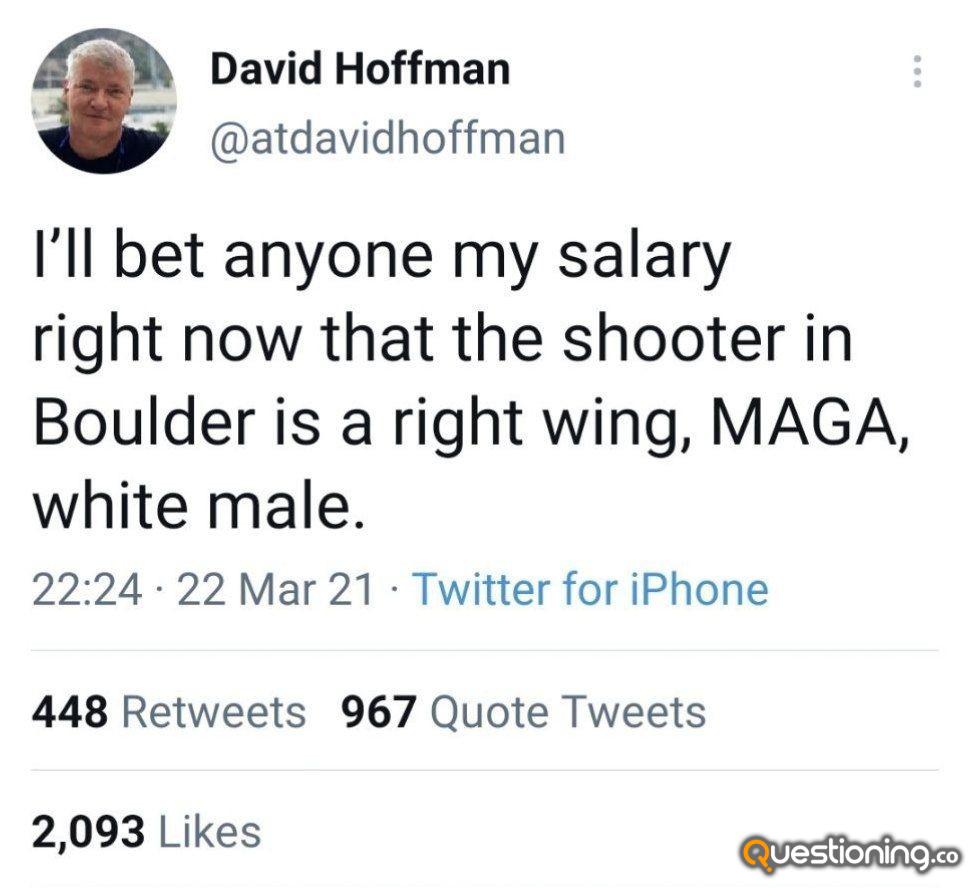 Number one white people hater and terrorist sympathizer Ilhan Omar says only when non whites commit crimes their races are shown which is literally the opposite. When blacks commit crimes, their race is never mentioned. 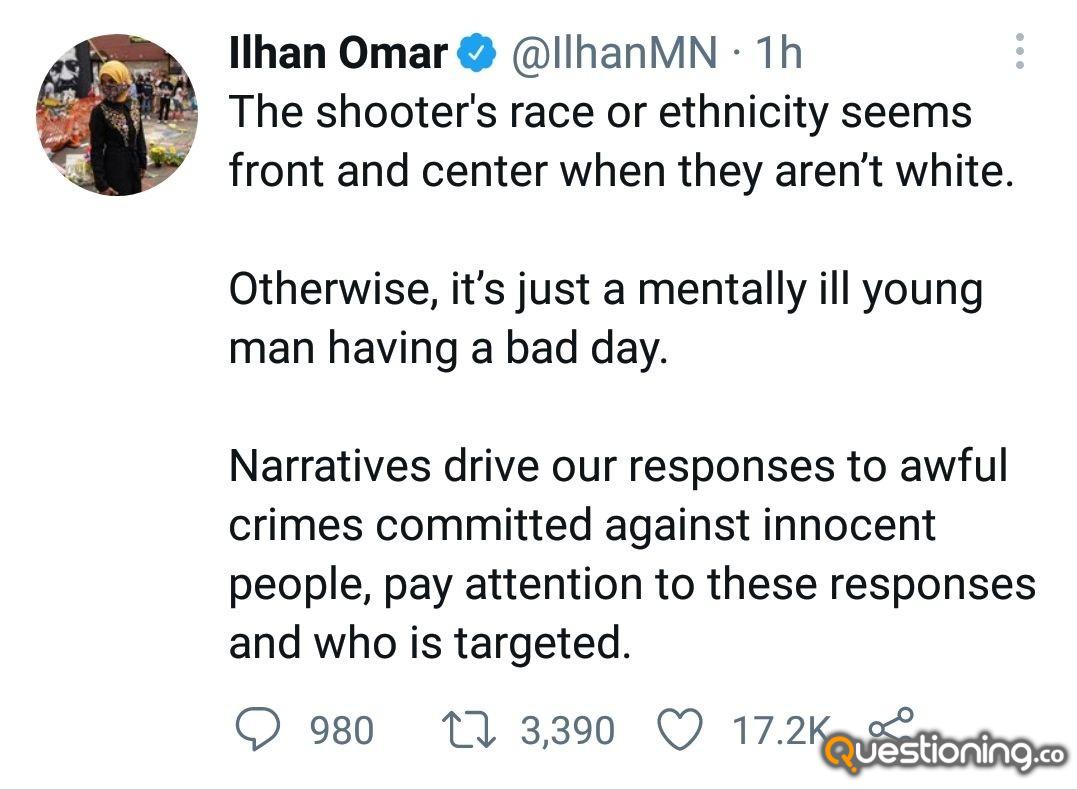 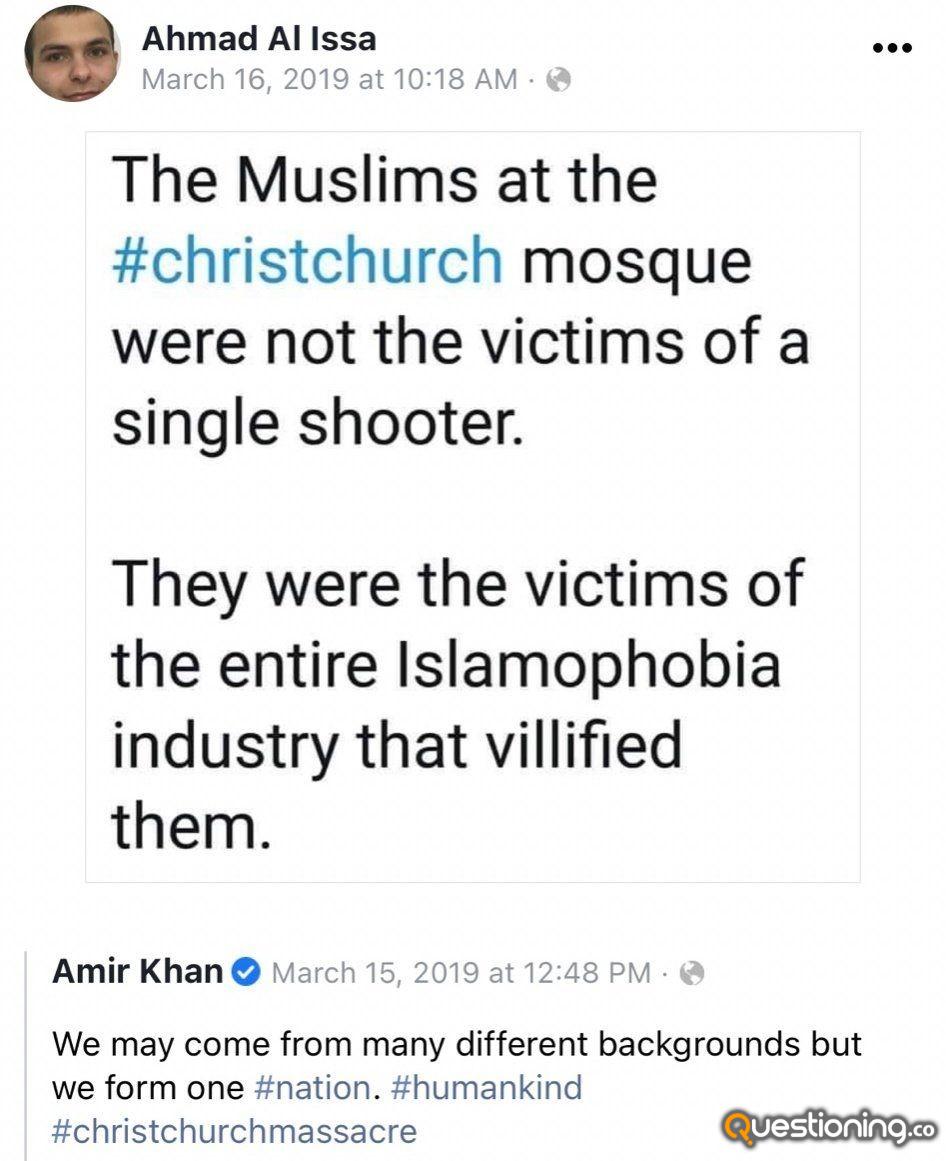