“FBI advised that they believed Flynn believed what he was saying was true.” FBI determined “Flynn was not acting as an agent of Russia.” 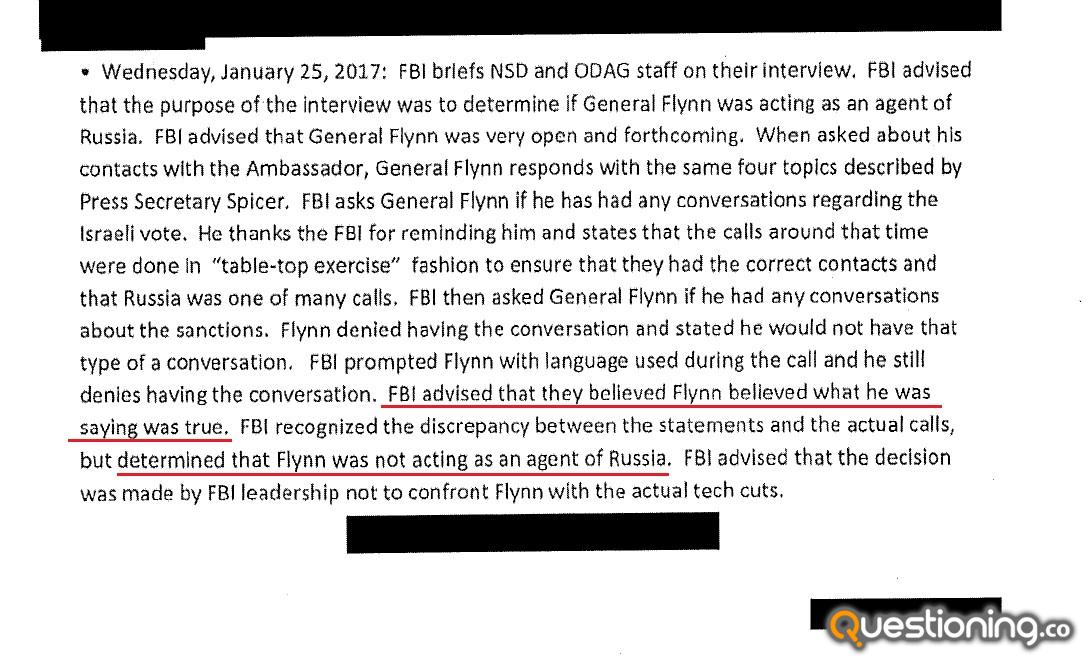 Was Obama’s Former AG Eric Holder Directing Attorneys at His Law Firm to Obtain Dirt on President Trump and Withhold Info from Their Client General Flynn?

President Obama’s first Attorney General, Eric Holder, left a corrupt life in public office and returned to the law firm Covington. While at Covington, lawyers from his firm represented General Mike Flynn and requested dirt on President Trump while withholding important information from General Flynn. It needs to be asked. Was Eric Holder involved?

General Michael Flynn obtained attorneys from Covington to represent him in the filing of a FARA form in December of 2016, shortly after the 2016 election.  A few months later, General Flynn’s life was turned upside down and he hired Covington to represent him in charges being leveled by the Mueller gang.  Eventually, the Covington lawyers working for the General coerced him to sign a guilty plea on charges he did not believe he was guilty of performing.

After Covington, law firm that Flynn fired for ineffective counsel and unwaivable conflicts of interest, disclosed that it had just “discovered” 6,800 documents it failed to disclose to Flynn, the judge in the case ordered the firm to re-search ALL files. Not good, Covington. [Tweet Source]