A new study claims to have found over 6,600 right-wing extremist channels, pages and accounts on social media linked to Canadians which have reached more than 11 million users globally, according to researchers in the U.K.

The study from the London-based Institute for Strategic Dialogue, which received funding from Public Safety Canada, examined thousands of accounts across seven different social media platforms from Facebook to Gab to examine how what they define as right-wing extremists in Canada, mobilize, harass opponents and recruit new members online.

They put out this bullshit while not uttering a peep about left wing terrorists antifa or BLM. 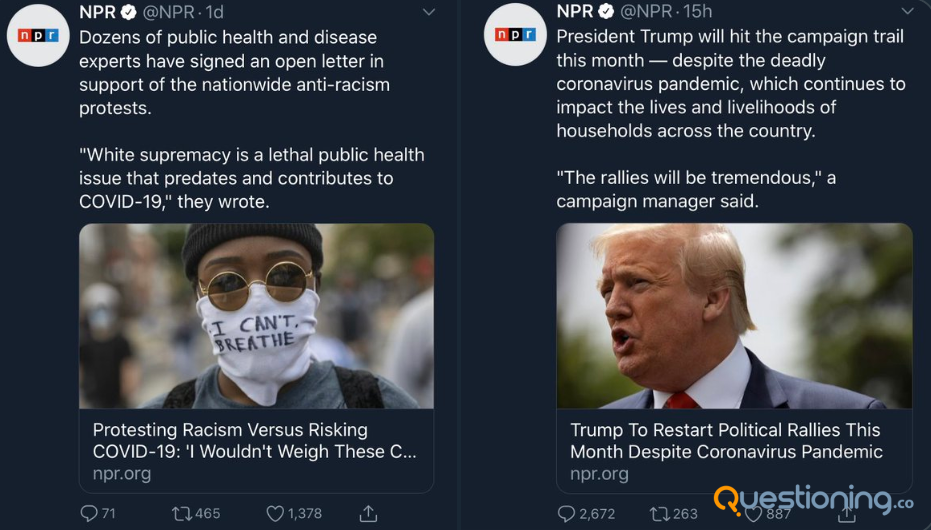