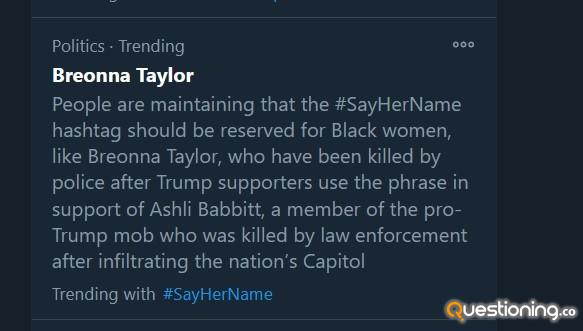 Black newborn babies in the United States are more likely to survive childbirth if they are cared for by Black doctors, but three times more likely to die when looked after by White doctors, a study has found.

The mortality rate of Black newborns shrunk by between 39% and 58% when Black physicians took charge of the birth, according to the research, which laid bare how shocking racial disparities in human health can affect even the first hours of a person’s life.
By contrast, the mortality rate for White babies was largely unaffected by the doctor’s race.
The findings support previous research, which has shown that, while infant mortality rates have fallen in recent decades, Black children remain significantly more likely to die early than their White counterparts.