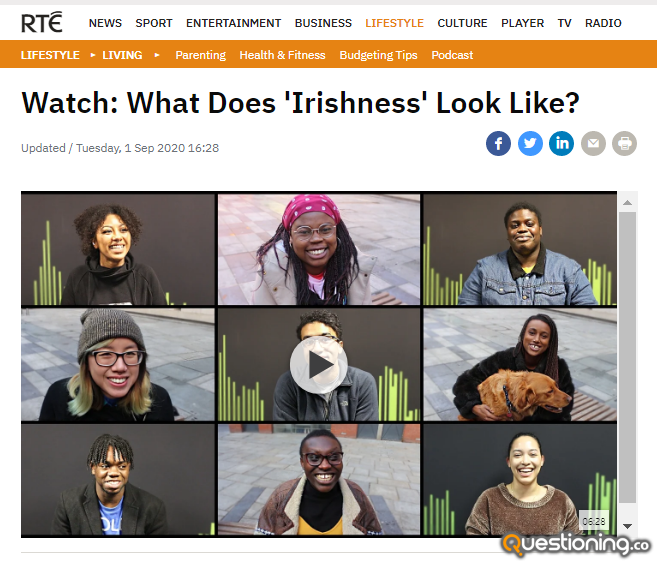 COPS took down a huge asylum seeker grooming gang in Glasgow – but kept it secret.

The gang preyed on vulnerable young girls in the city, and had at least 44 victims, including a core group of six youngsters who were all known to each other.

All were asylum seekers from the Kurdish, Afghani, Egyptian, Moroccan, Turkish, Pakistani or Iraqi communities.

Operation Cerrar was kept under wraps by Police Scotland, and has now come to light after an investigation by the Daily Express.

Cops say 19 members were reported to the Crown Office and Procurator Fiscal, but its unknown how many were convicted.

The horrifying extent of the gang’s activities was laid bare in a National Child Abuse Investigation Unit report by Detective Inspector Sarah Taylor.

22 of the suspects were still living in Glasgow at the time, with a further eight still thought be in the UK.

14 had been deported, with another awaiting deportation and one in prison.

Cú Chulainn, also spelled Cú Chulaind or Cúchulainn and sometimes known in English as Cuhullin, is an Irish mythological demigod who appears in the stories of the Ulster Cycle, as well as in Scottish and Manx mythology. He is believed to be an incarnation of the Irish god Lugh, who is also his father.

Trying to imagine if an African folklore hero was played by a blonde white guy. There would be outrage. But erasing white Irish history is fine.