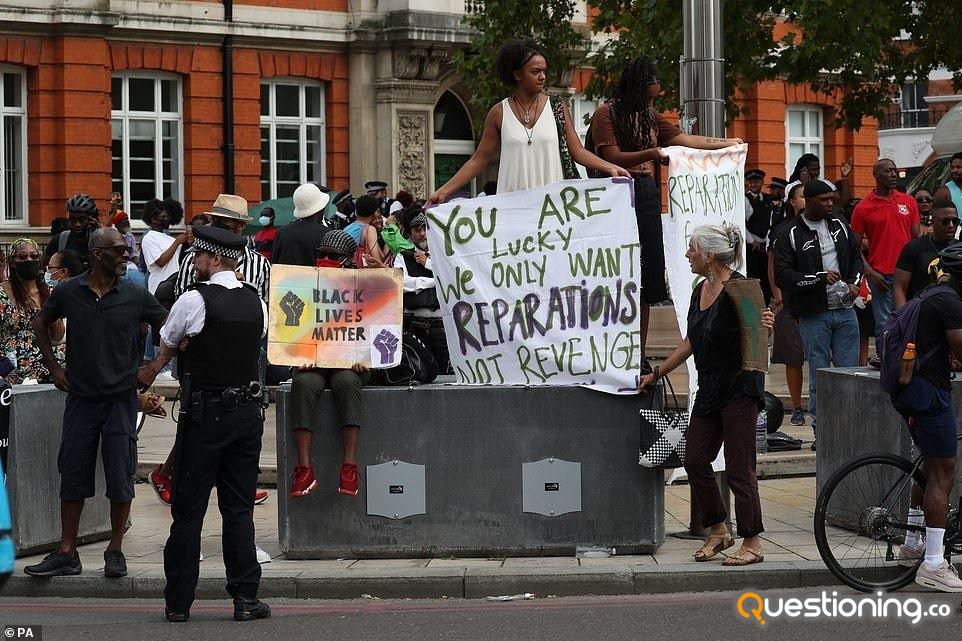 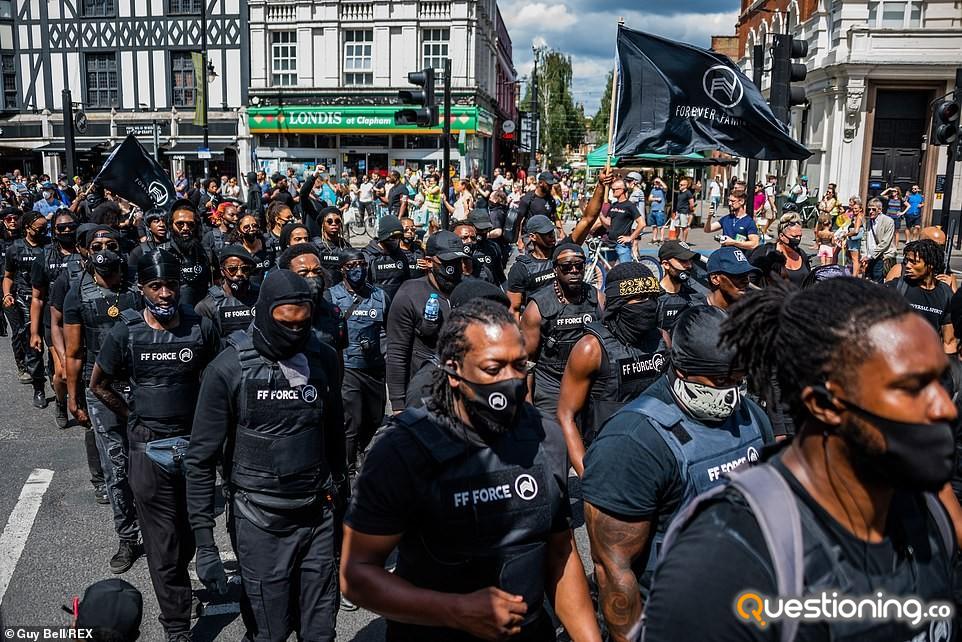 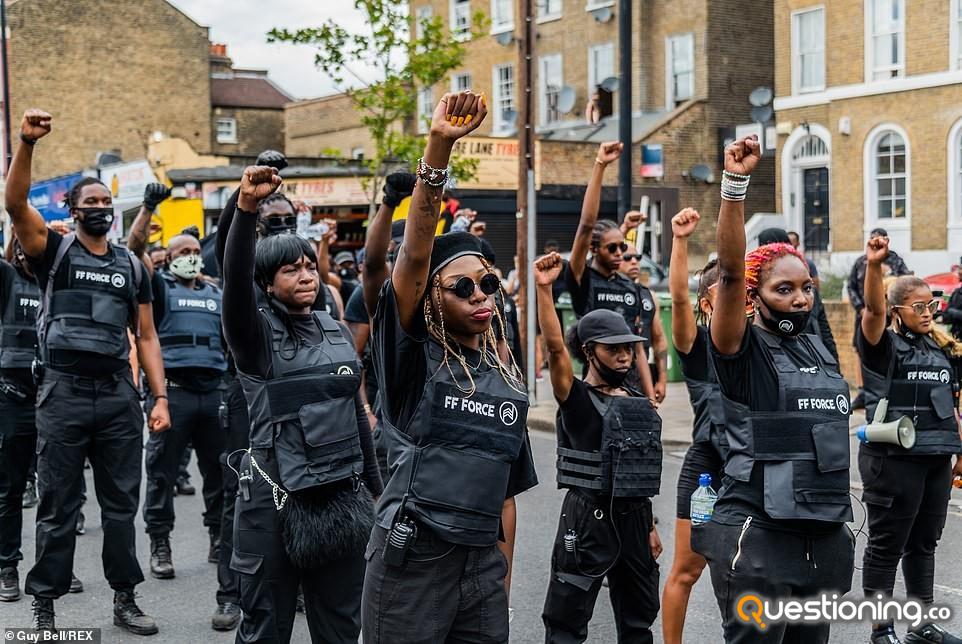 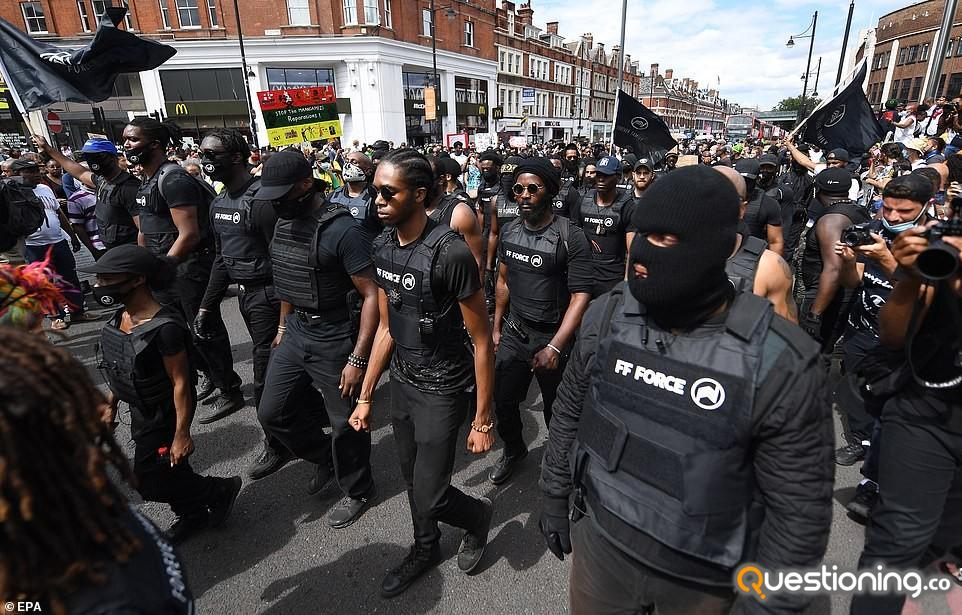 Leader of black supremacist NFAC Caught on tape saying that they’re all being paid to march; Louisville, Kentucky

Grandmaster Jay can be heard saying in the video “”Everybody want to get on the bandwagon now because they giving out money, but they aint doing shit.” At the end of the video, he puts his finger to his mouth and says “Bro, Shush.” He obviously didn’t want this information to be spread.

Is this the leader of #NFAC #militia that walked through #Louisville today talking in private about being paid to do it!?

Checkout what he said in this video as well: https://t.co/gTptR7hAZ0@realDonaldTrump @TheJusticeDept

Black supremacists: “We are not f**ing around no more – Black power, Black People, Black Nation, We are the NFAC” – and the subsequent silence from the MSM about armed black supremacists being allowed to gather in the US

Just imagine if a group of white people said something similar. This is black privilege. 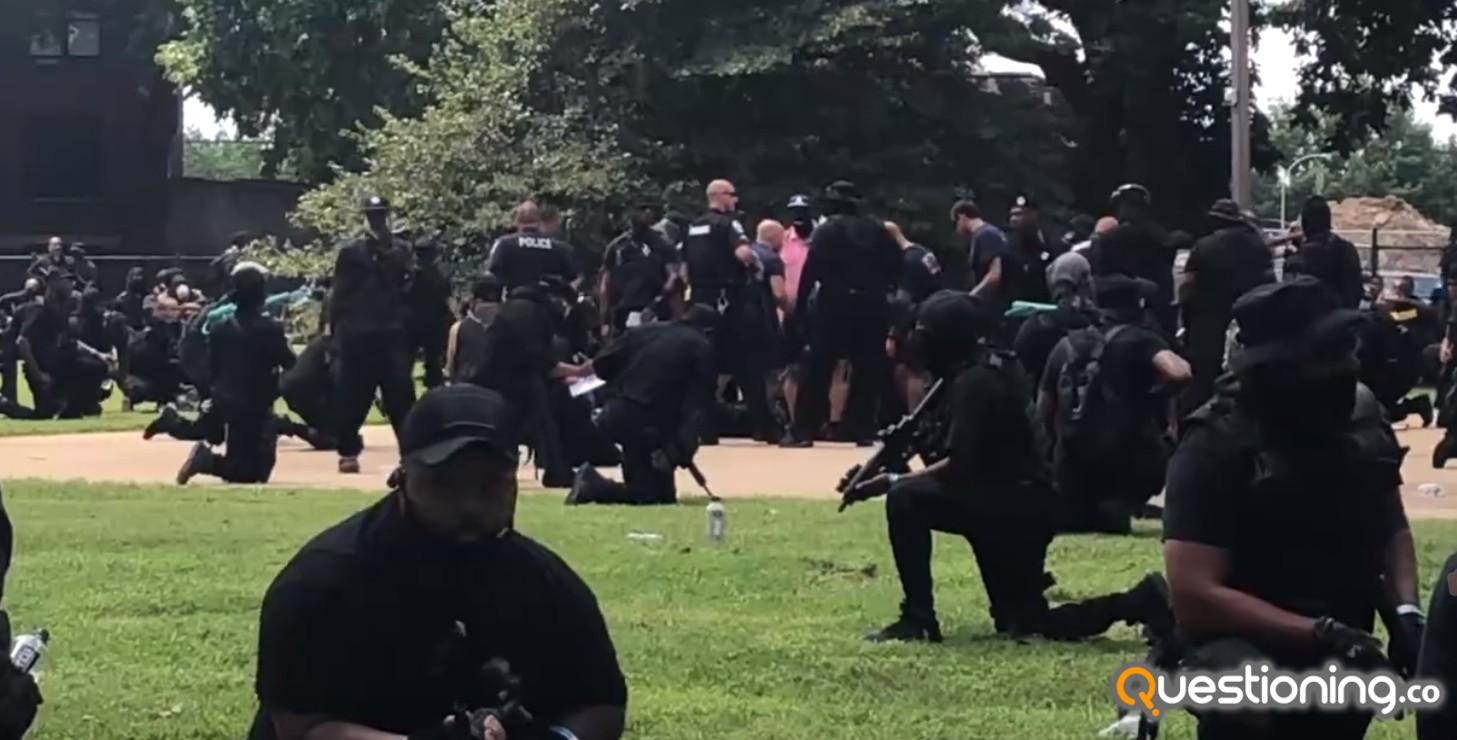 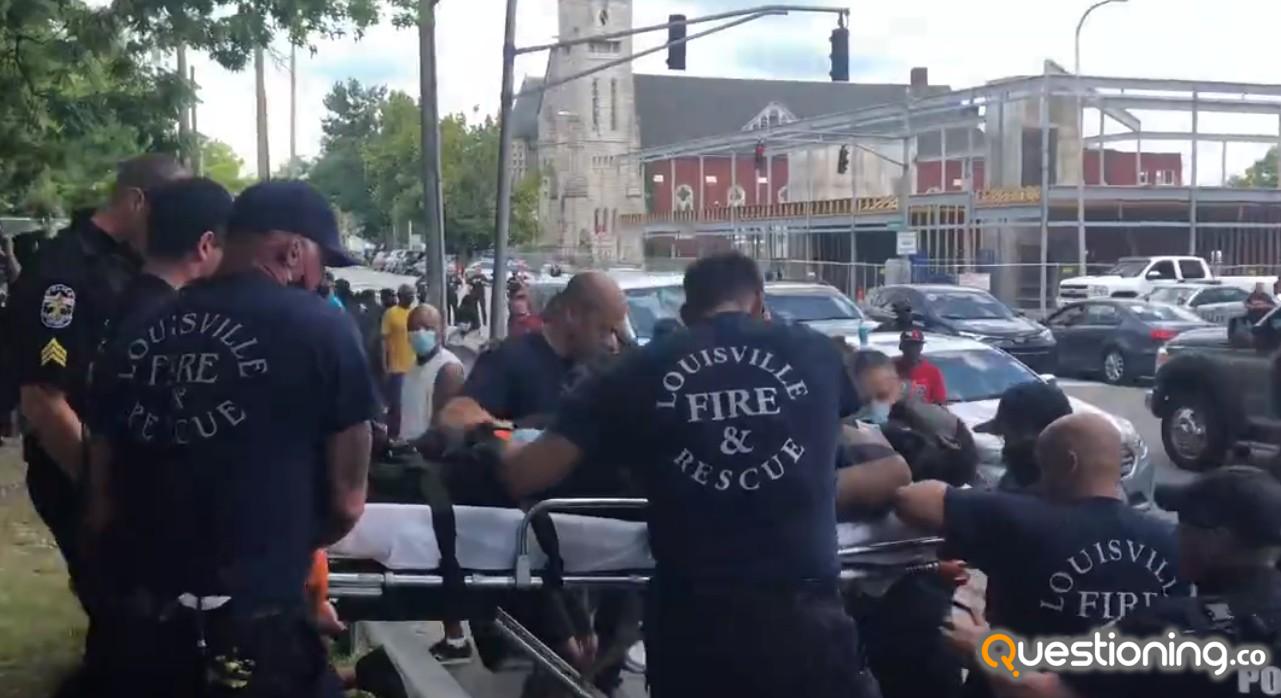 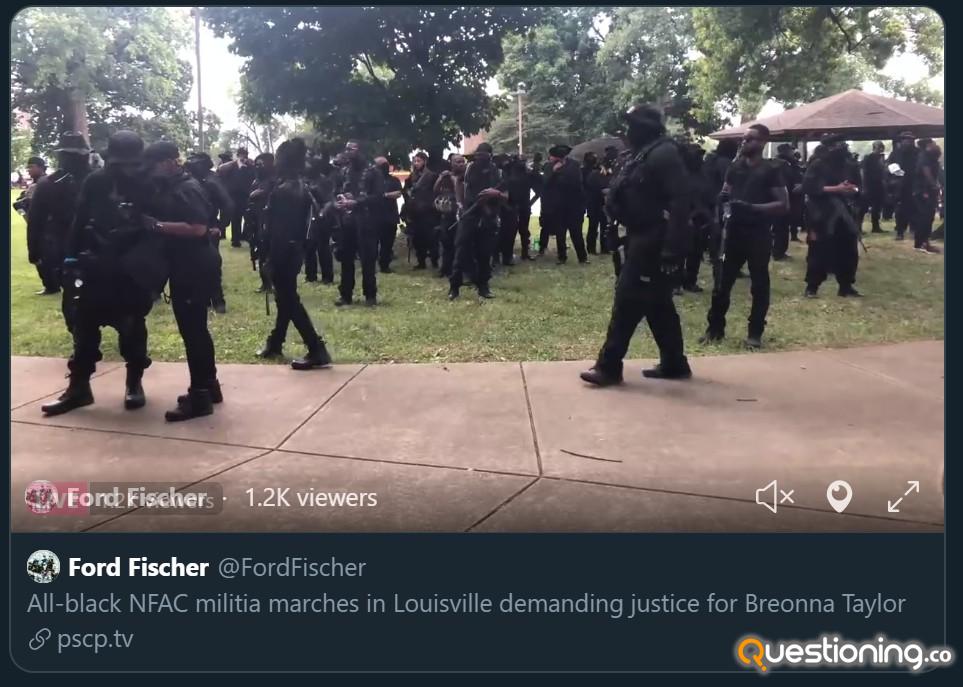 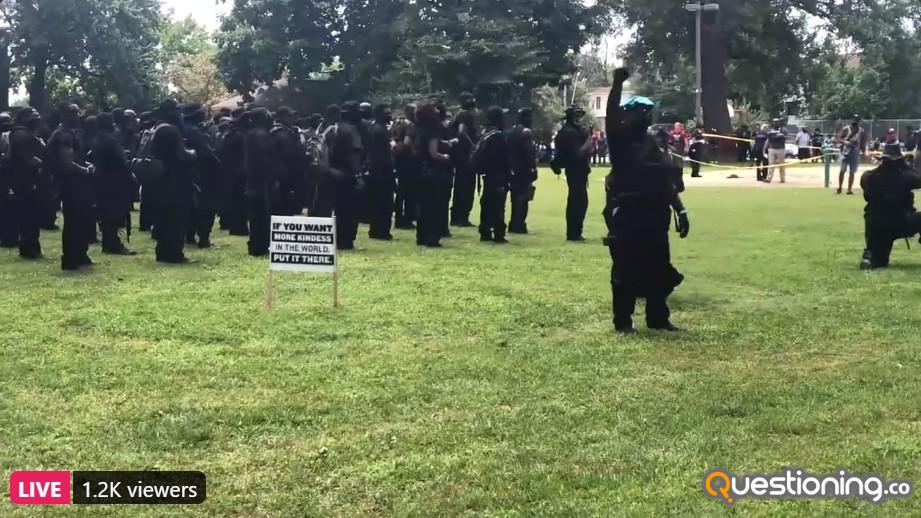 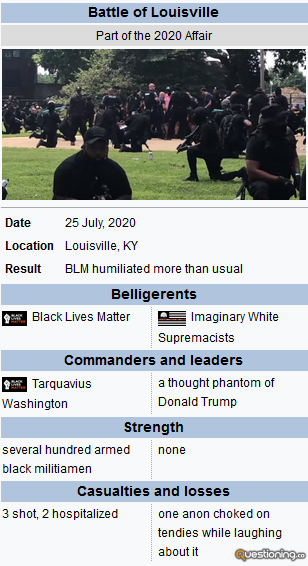 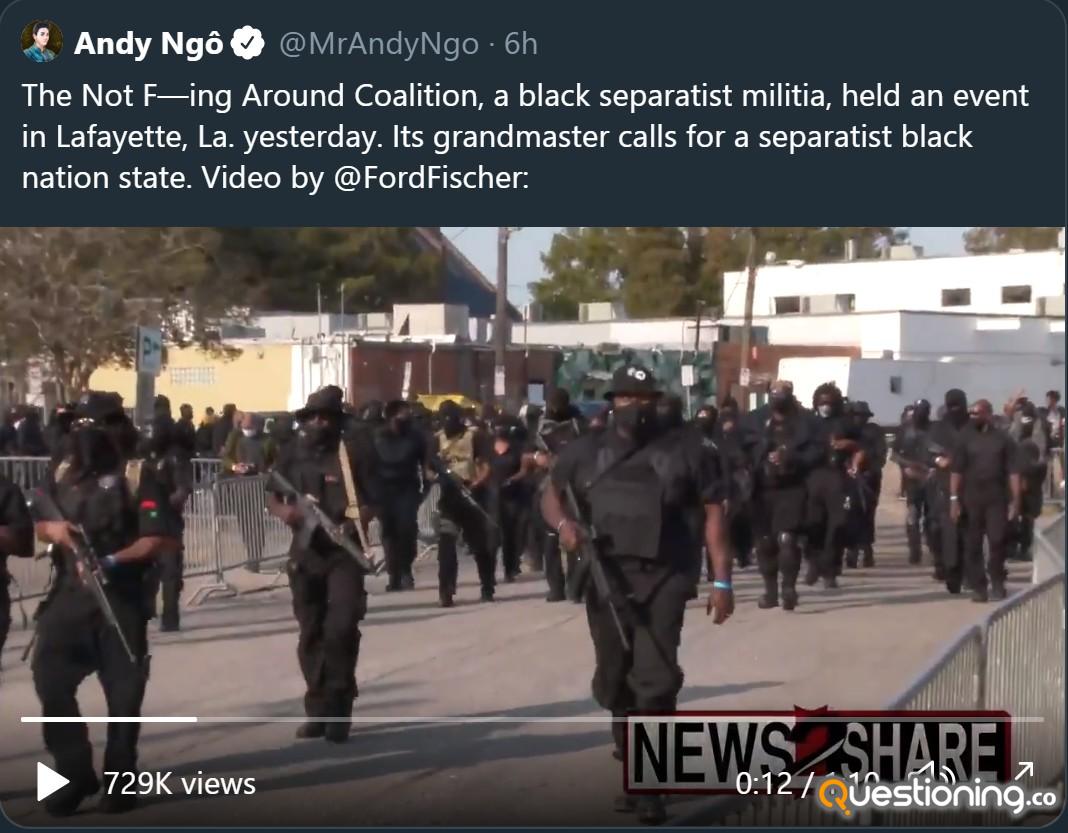 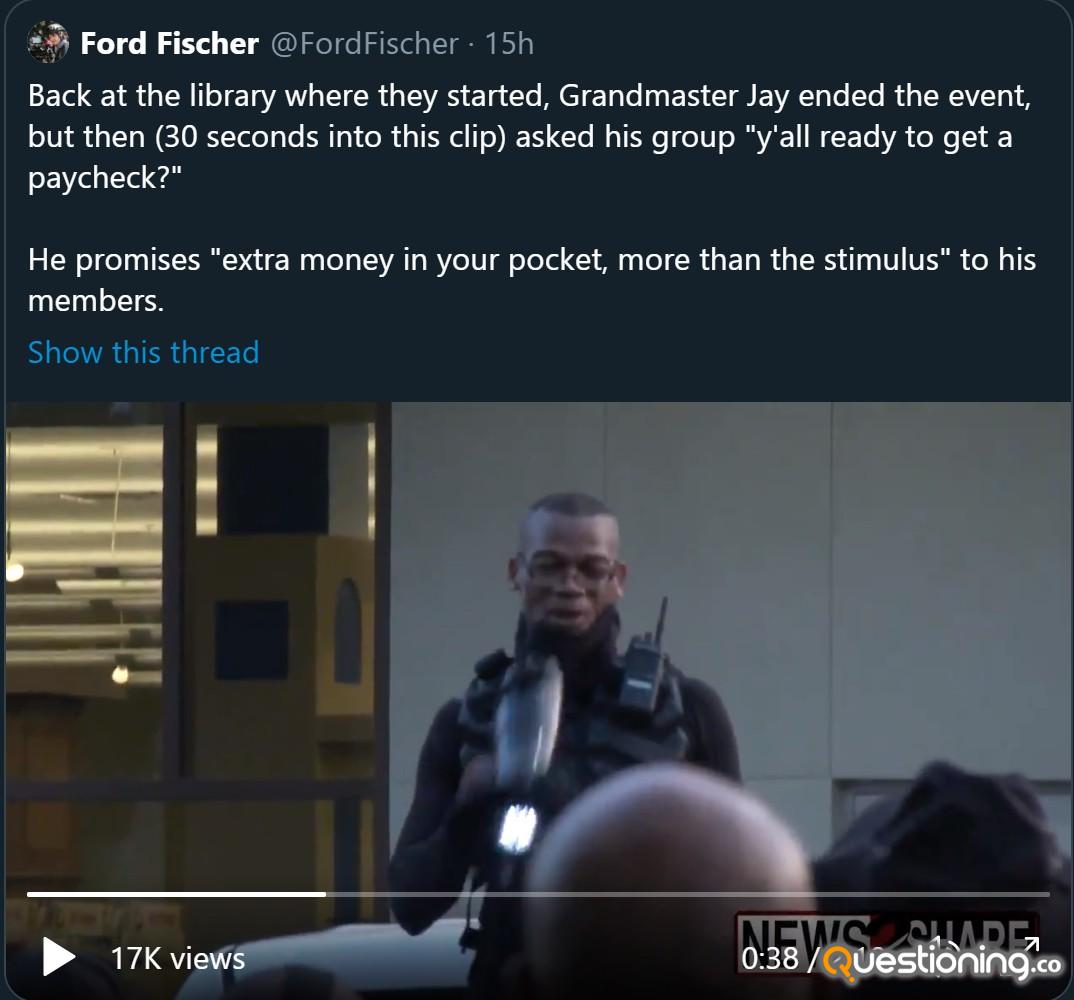 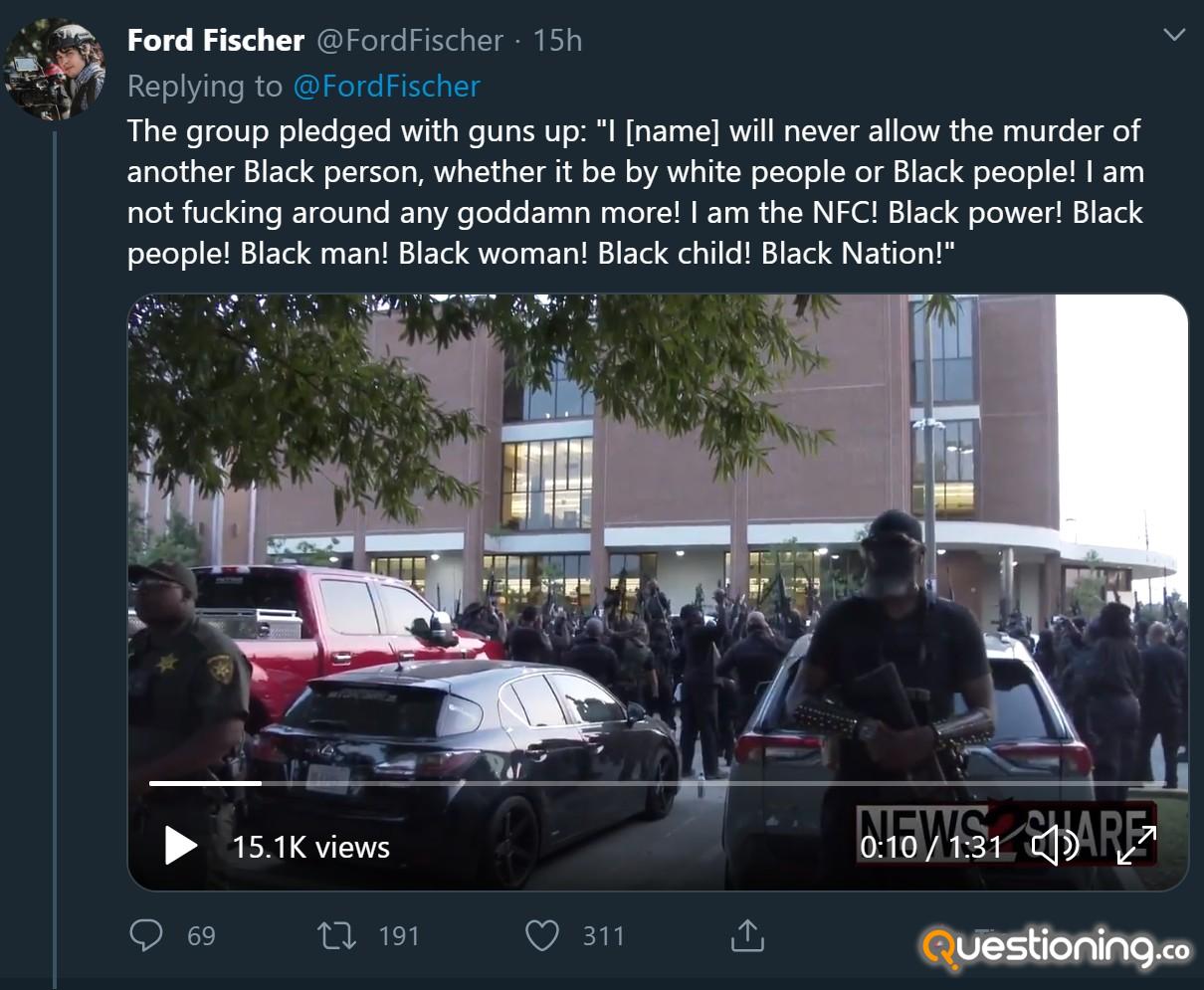 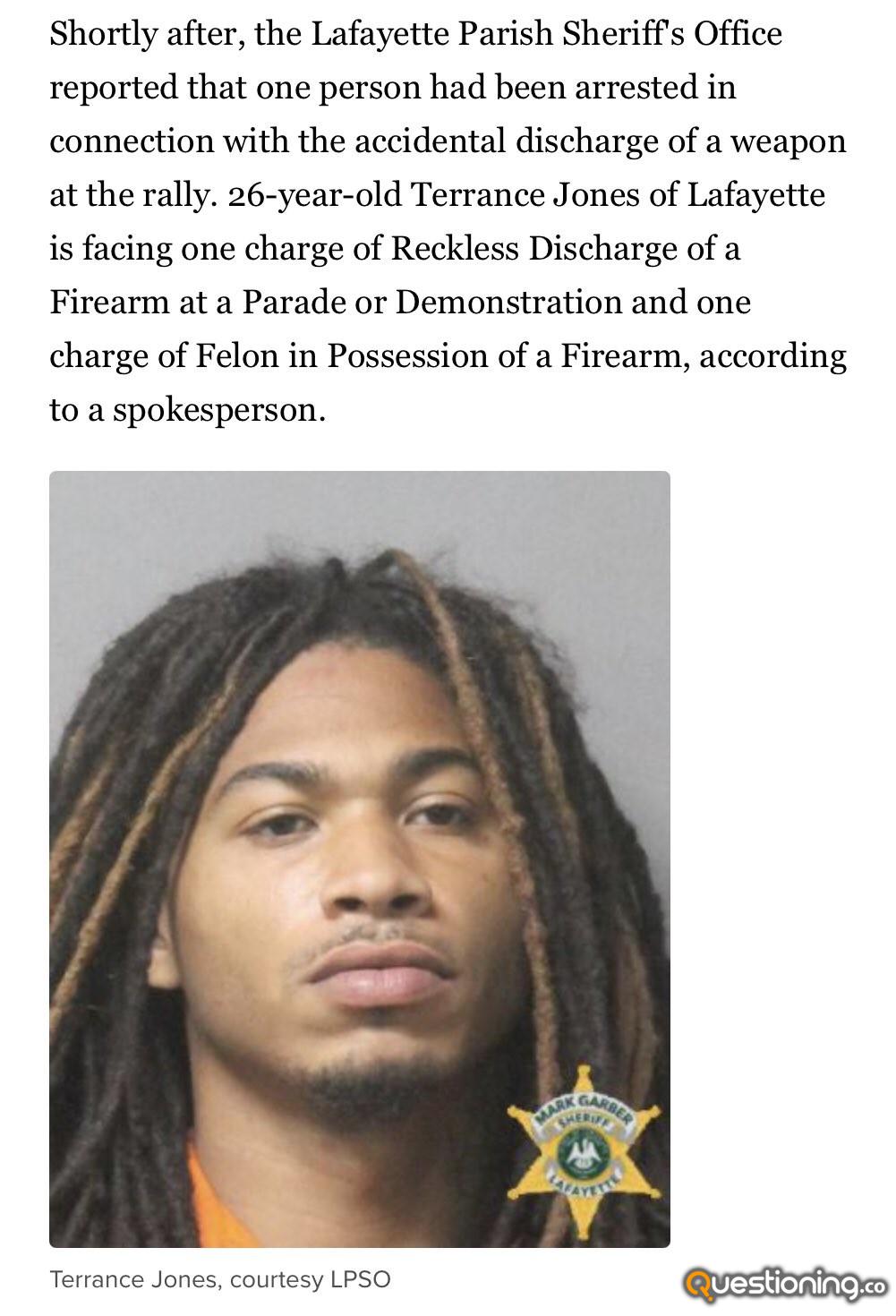