Former vice president of Pfizer, where he spent 16 years as an allergy and respiratory researcher calls to halt COVID-19 vaccination saying it can cause infertility in women – MSM lemmings say not to trust him, but trust the totally unproven vaccine

Late last year, a semi-retired British scientist (the former vice president of Pfizer where he spent 16 years as an allergy and respiratory researcher) co-authored a petition to Europe’s medicines regulator. The petitioners made a bold demand: Halt COVID-19 vaccine clinical trials because they could cause infertility.

They speculated, without providing evidence, that the vaccines could cause infertility in women. 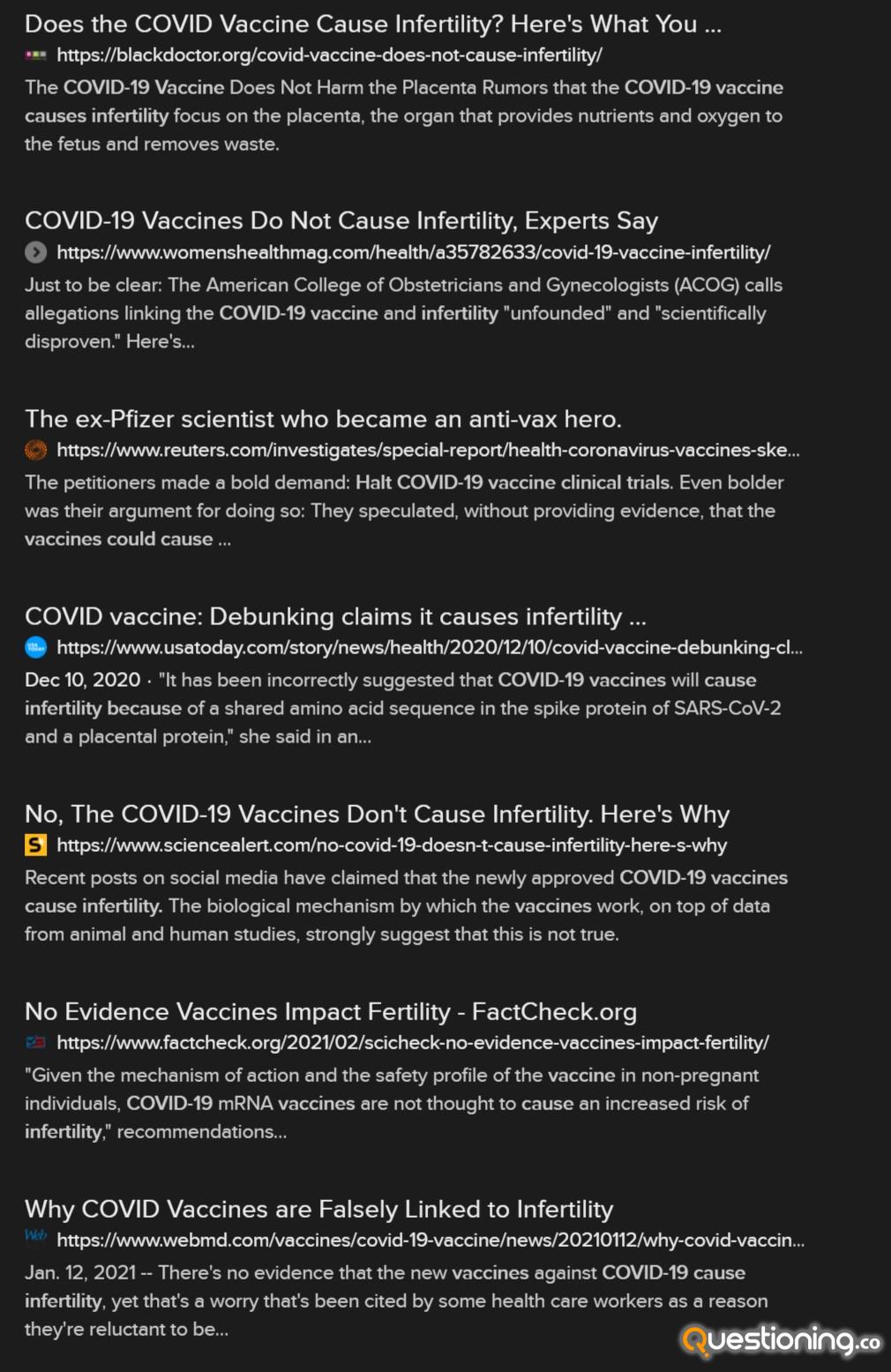 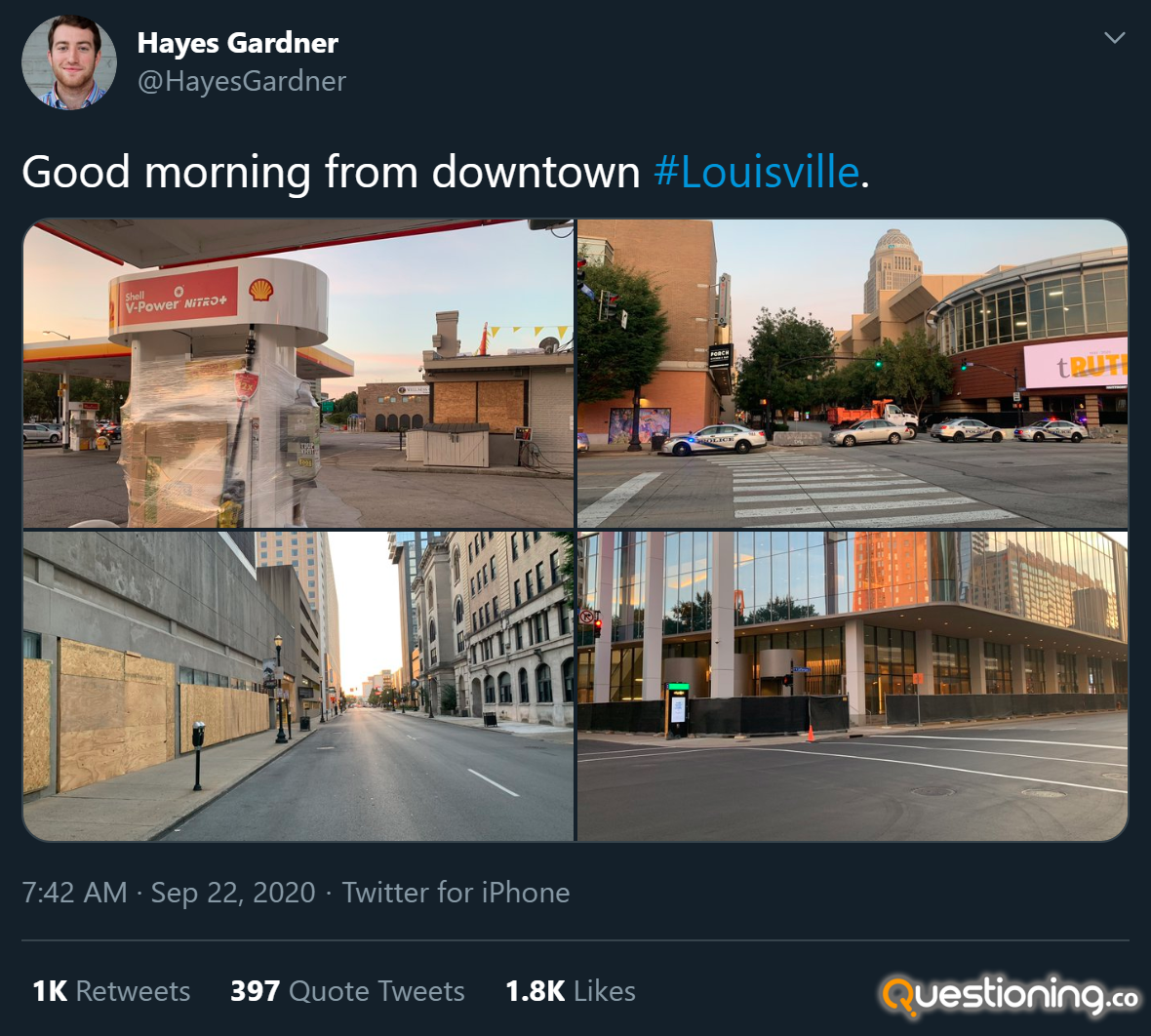 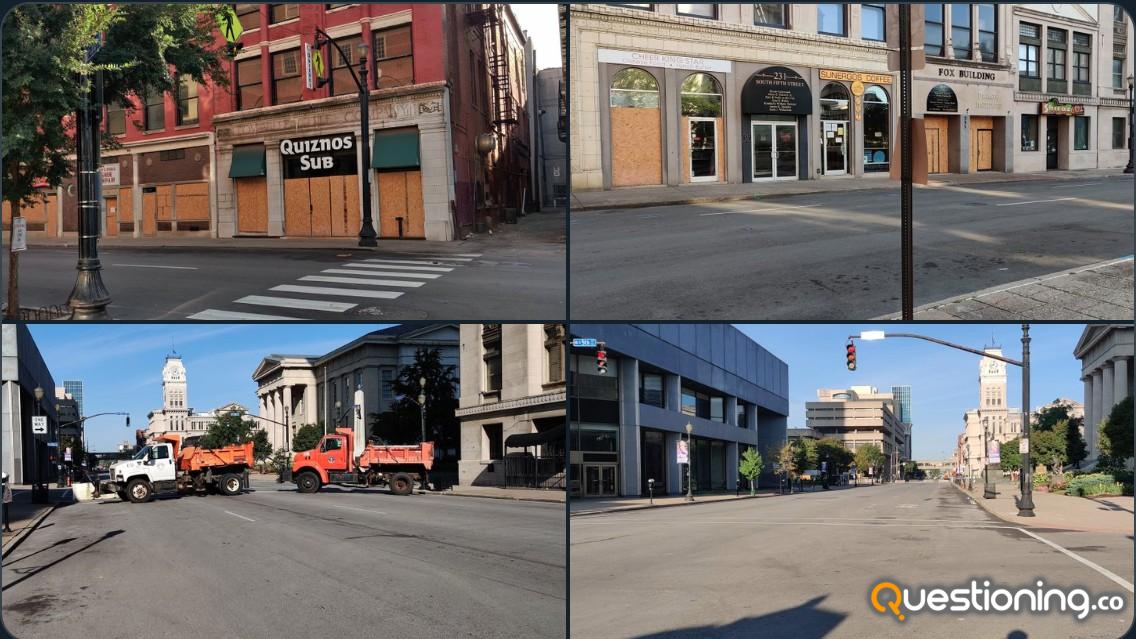 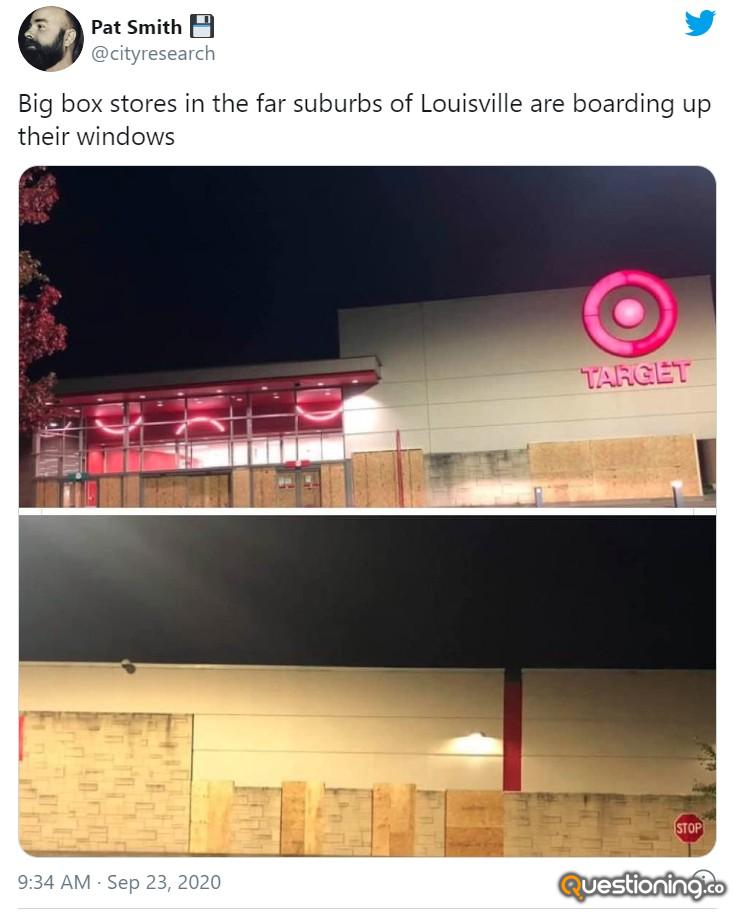 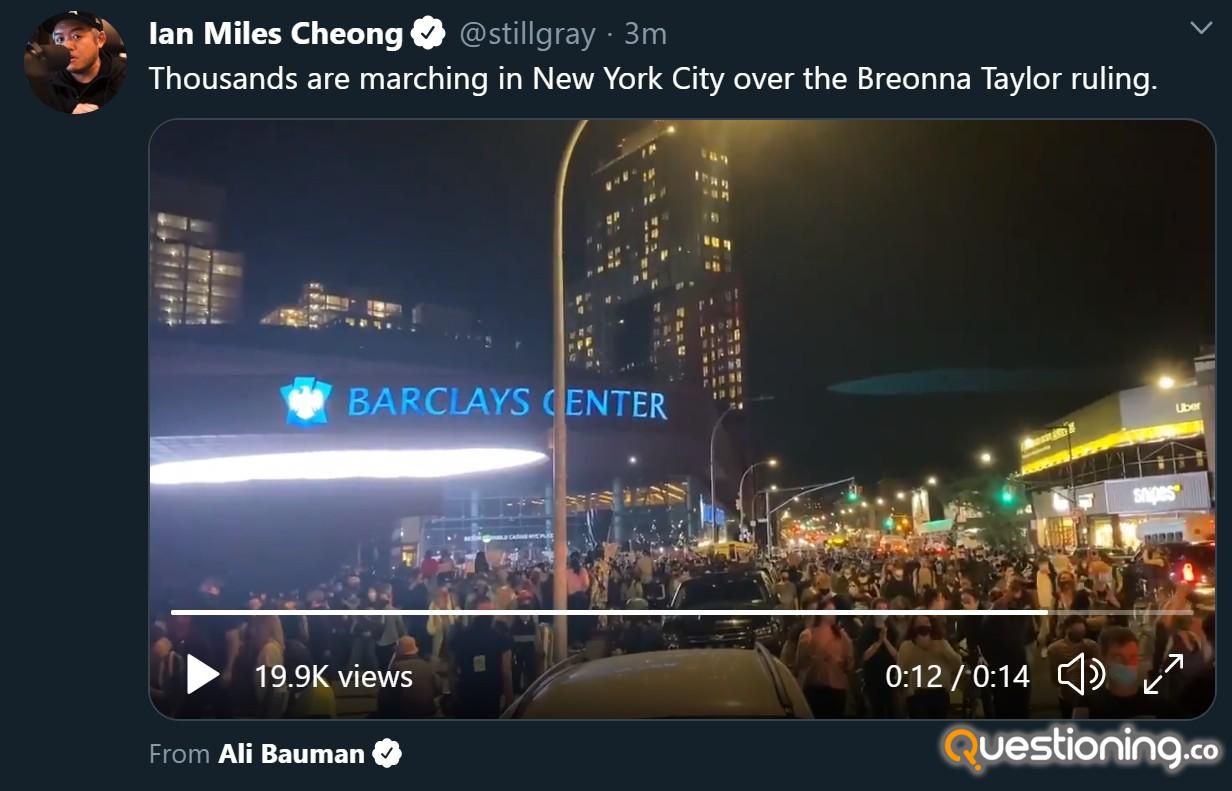 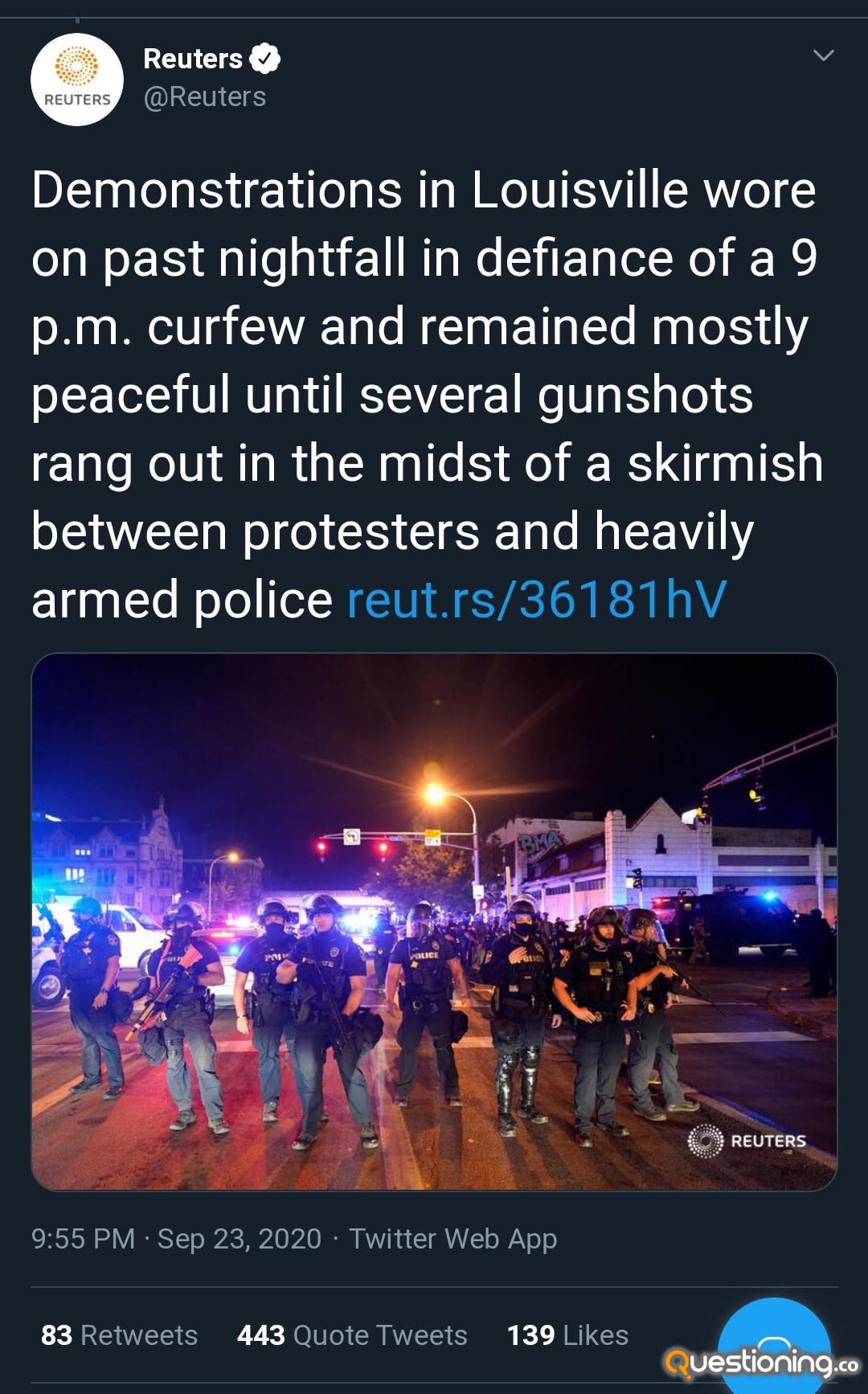 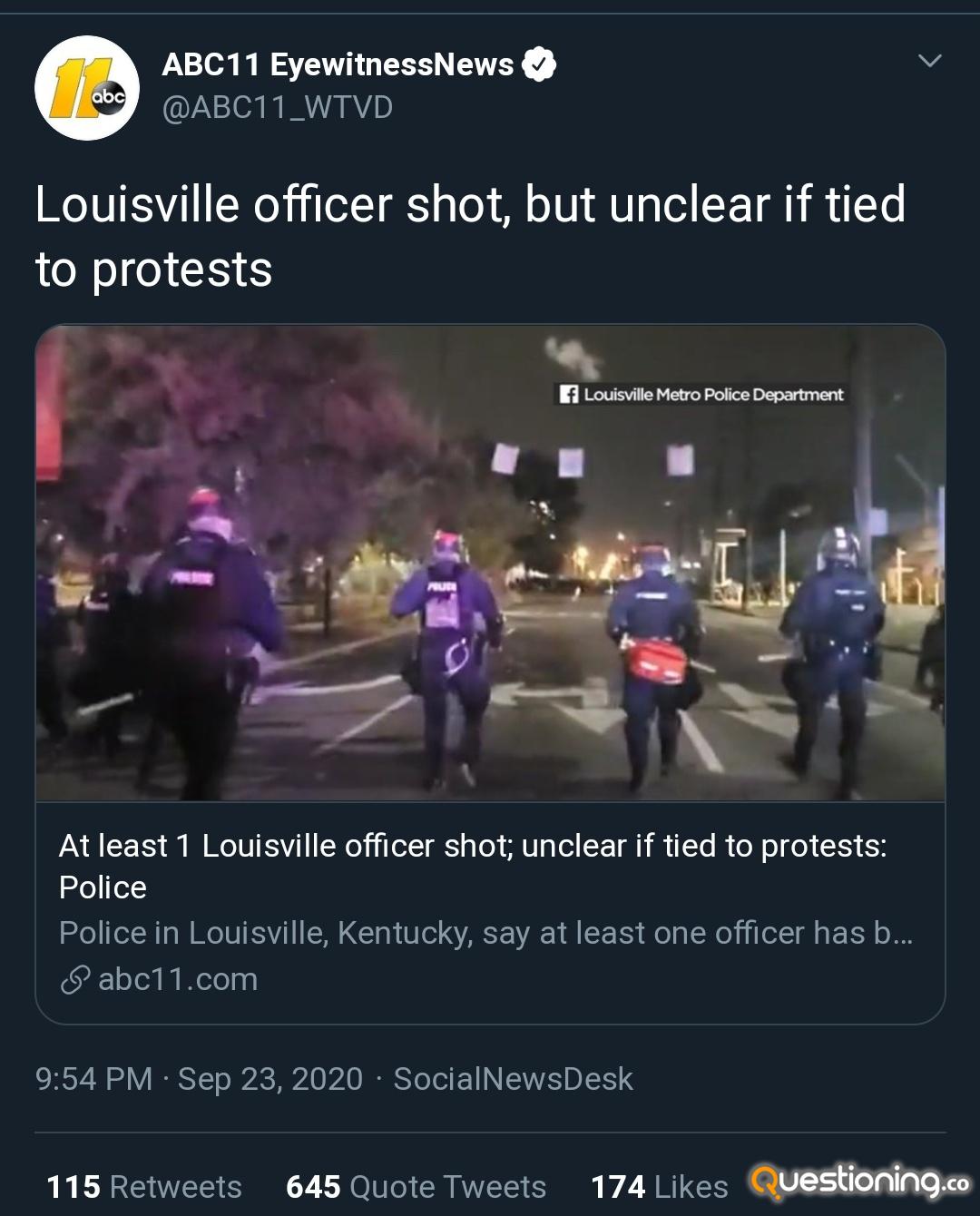 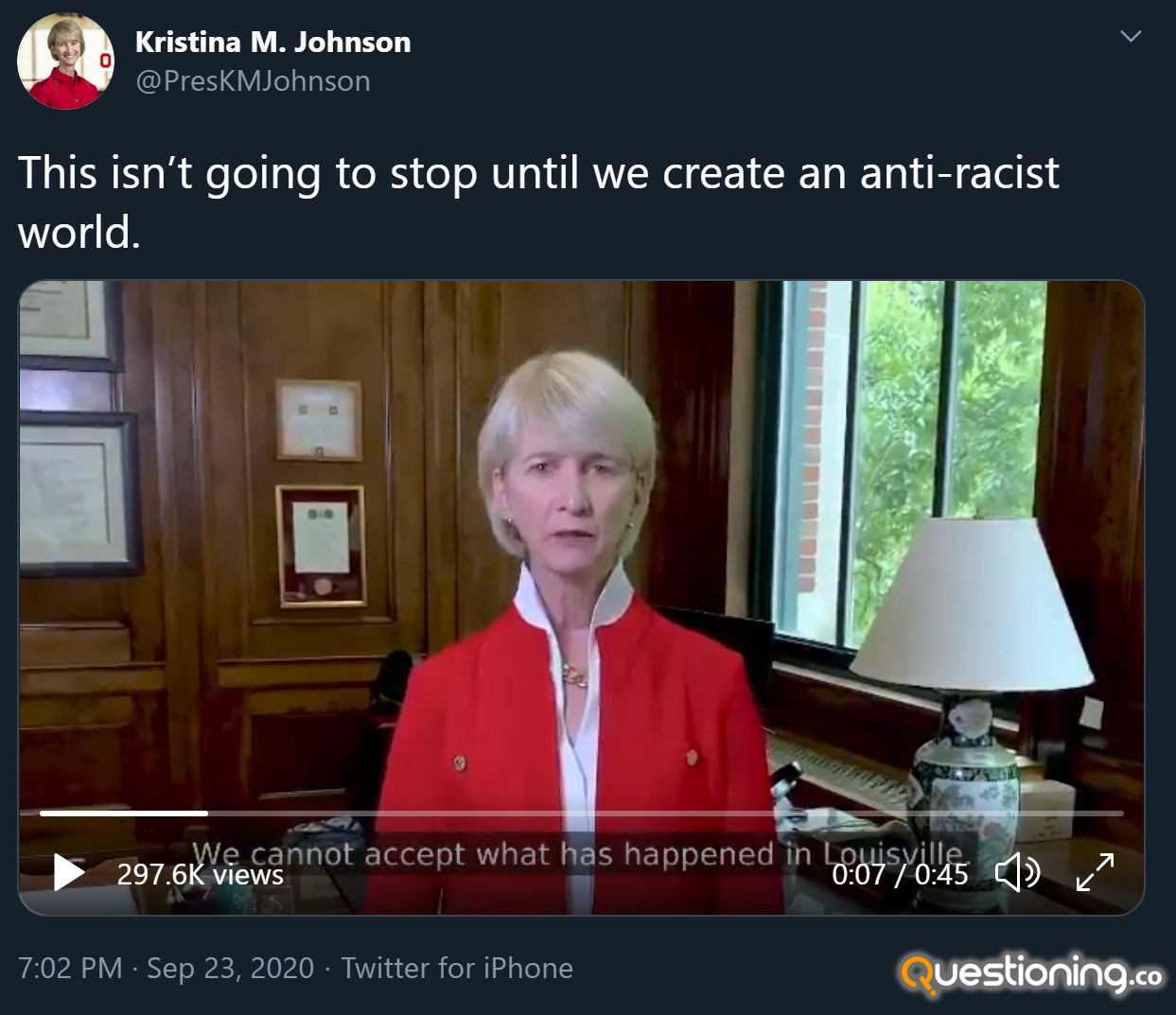 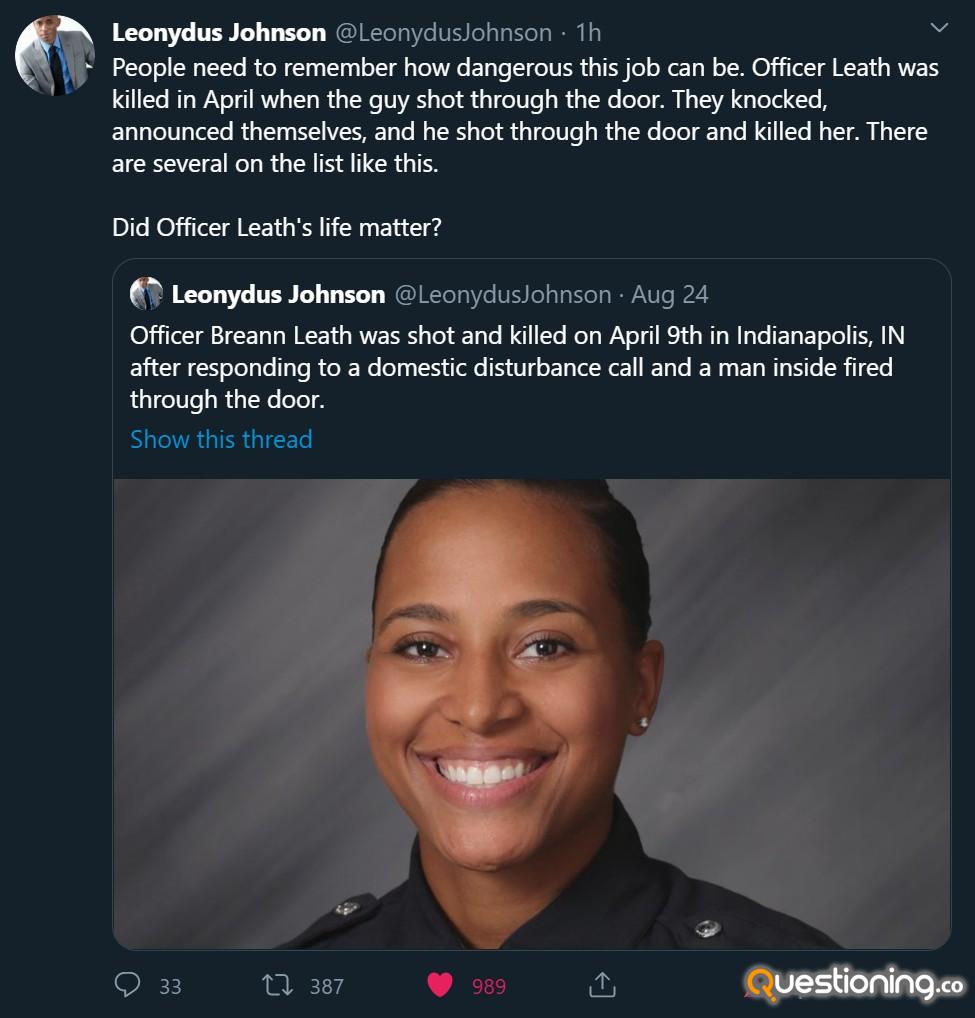 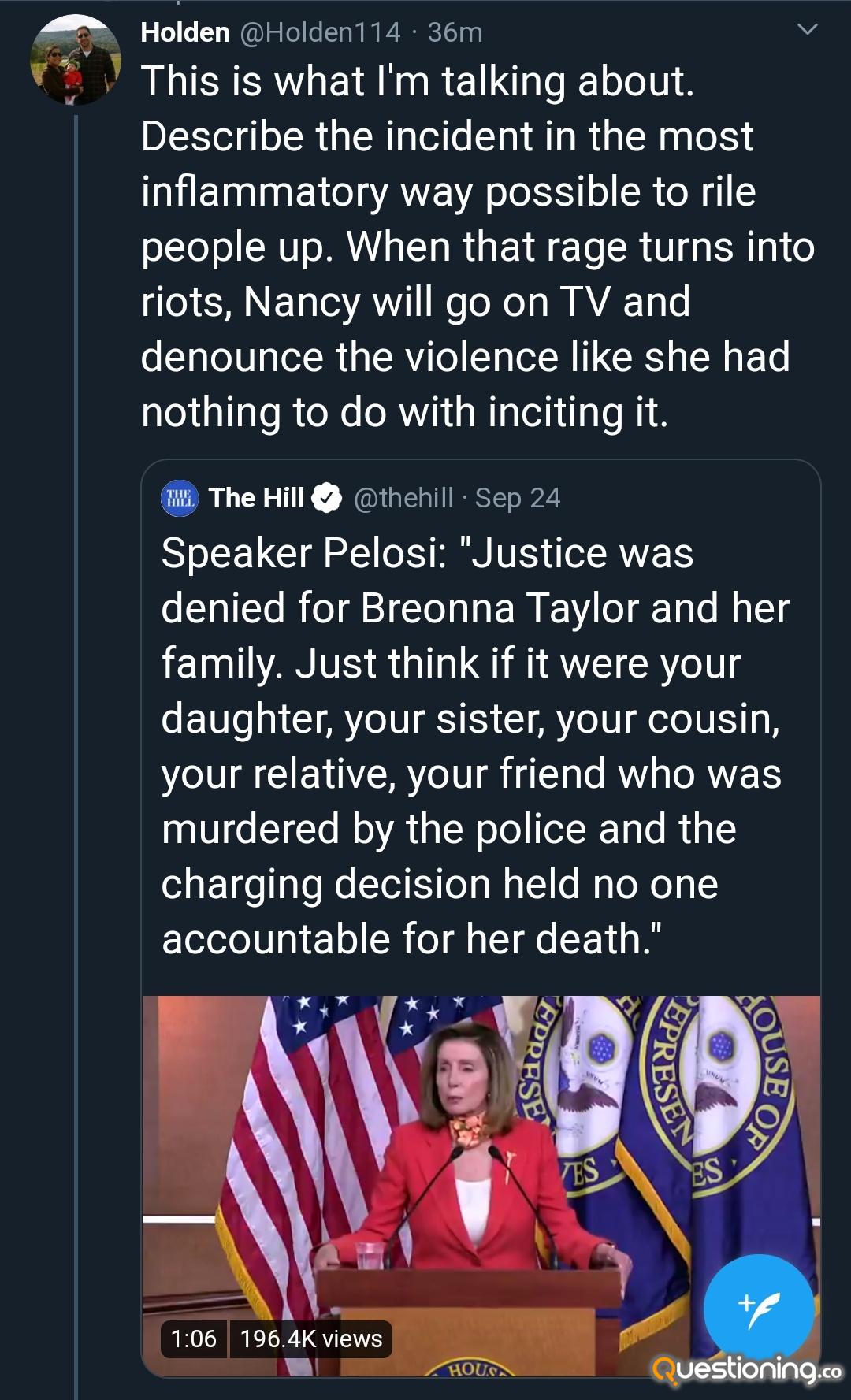 One of the four orders signed on Friday would allow the importation of lower-cost medication from countries like Canada, while another would require drug companies to pass on the discounts secured by hospital and pharmacy buyers and other middlemen to patients.

A third order is aimed squarely at lowering insulin prices to what Trump called “pennies” per day, while the fourth order would require drug companies to charge buyers the same prices other countries pay — introducing a “favored nation” clause to stop Medicare paying more for these drugs than foreign healthcare providers. This order, Trump said, would come into effect in August, if pharmaceutical executives fail to reach an agreement with his administration before then.

Not a single thing about Trump personally, or negative things about him that are not needed in this article about how he will be saving us citizens hundreds of millions of dollars

Compare the coverage to Reuters, who just has to mention Trump’s lower polling numbers and their propaganda about how he bumbled the coronavirus response:

U.S. President Donald Trump on Friday signed four executive orders aimed at lowering the prices Americans pay for prescription drugs, as he faces an uphill re-election battle and criticism over his handling of the coronavirus pandemic.

Trump is under fire for surging coronavirus cases in the United States and beset by decreasing poll numbers ahead of Nov. 3 elections. On Friday, he also said that the White House would propose a healthcare bill soon but offered few details.

Same with BBC propaganda. They barely cover his executive order in the first paragraph before starting to bullshit about Trump and coronavirus:

President Trump’s administration has been criticised for its response for the worsening Covid-19 crises, as the number of confirmed virus-related deaths in America has now topped 145,000.

CNN inserts the propaganda right off the bat:

Under fire for his handling of the coronavirus pandemic, President Donald Trump pivoted Friday to a longstanding campaign promise — to lower drug prices.

A billion dollars. That’s about how much President Trump  reportedly offered a German company in exchange for exclusive access to a coronavirus vaccine.

DW: The prominent German media outlet reported, citing unnamed sources, that US President Donald Trump was offering large sums of money to German scientists working on a vaccine. He wanted to secure exclusive rights to their work, the newspaper reported. https://amp.dw.com/en/germany-and-us-wrestle-over-coronavirus-vaccine-report/a-52777990

German politicians and The Guardian falling for the bullshit: German ministers have reacted angrily following reports US president Donald Trump offered a German medical company “large sums of money” for exclusive rights to a Covid-19 vaccine.