Biased media calls this simply a “crash”. Never mention his race, which they would if he was white.

The suspect in a Christmas parade crash in suburban Milwaukee that killed five people was free on $1,000 bail posted just two days before the deadly event, a fact that is leading to a review of what happened and renewed calls for giving judges more power to set higher bails. 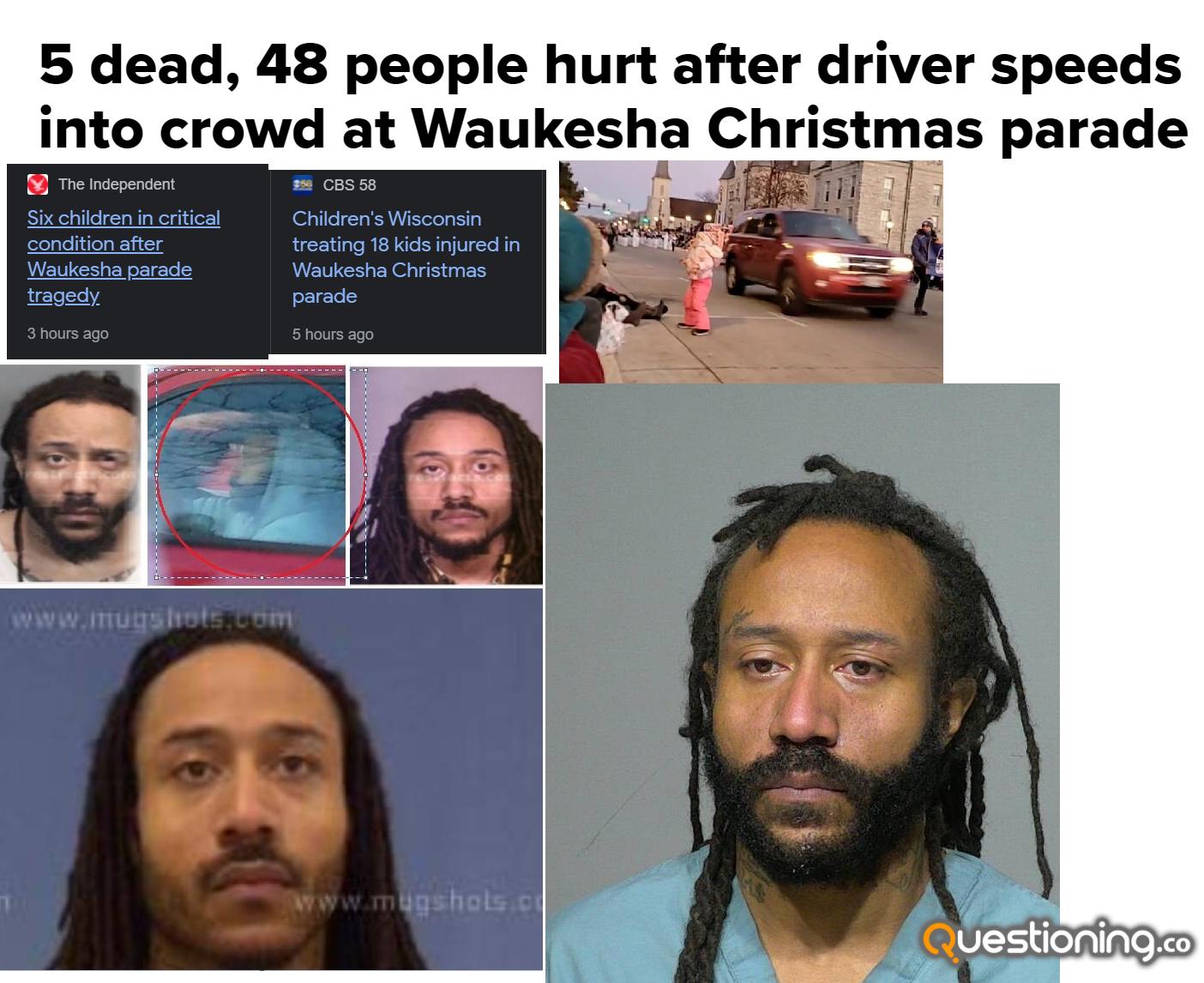 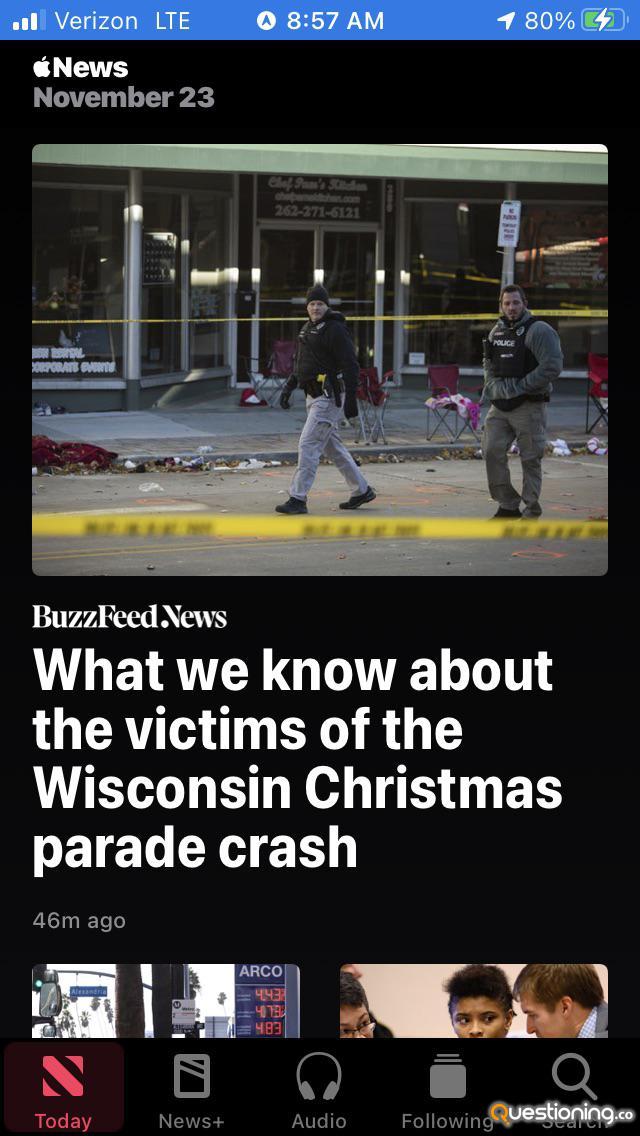 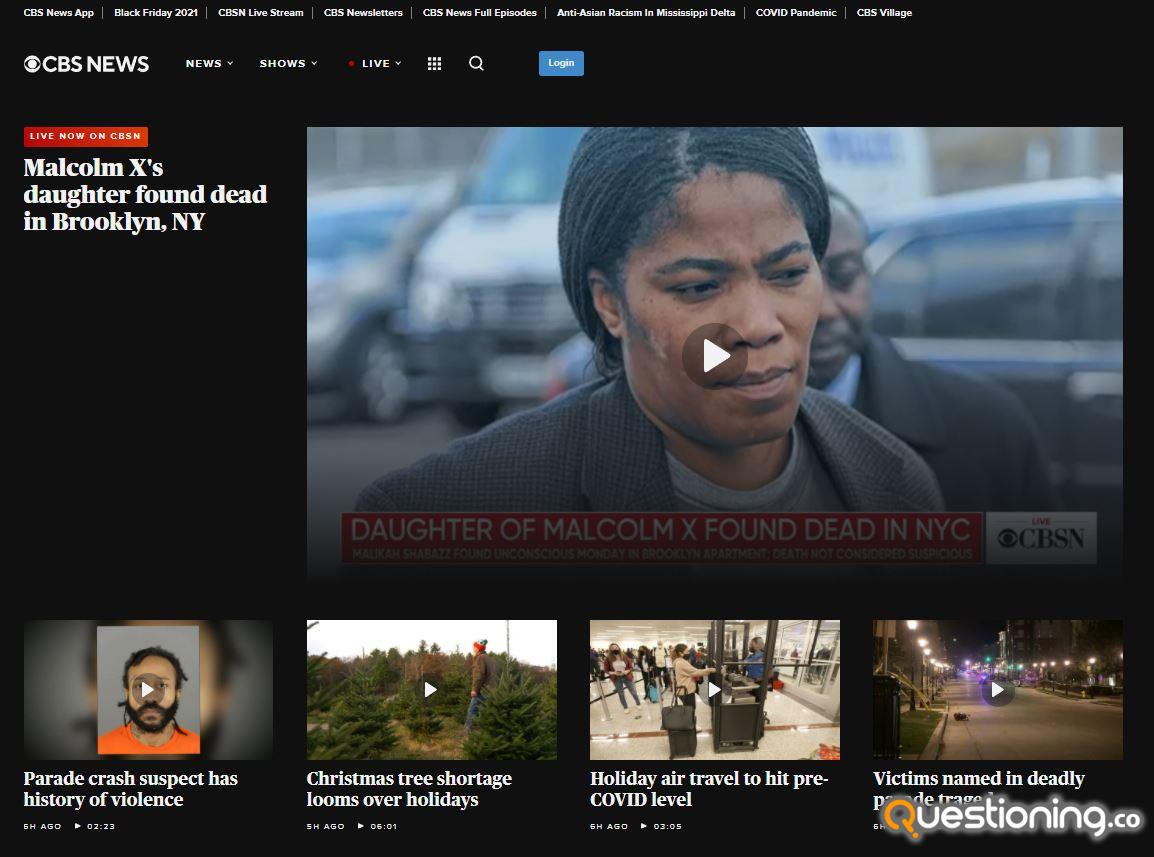 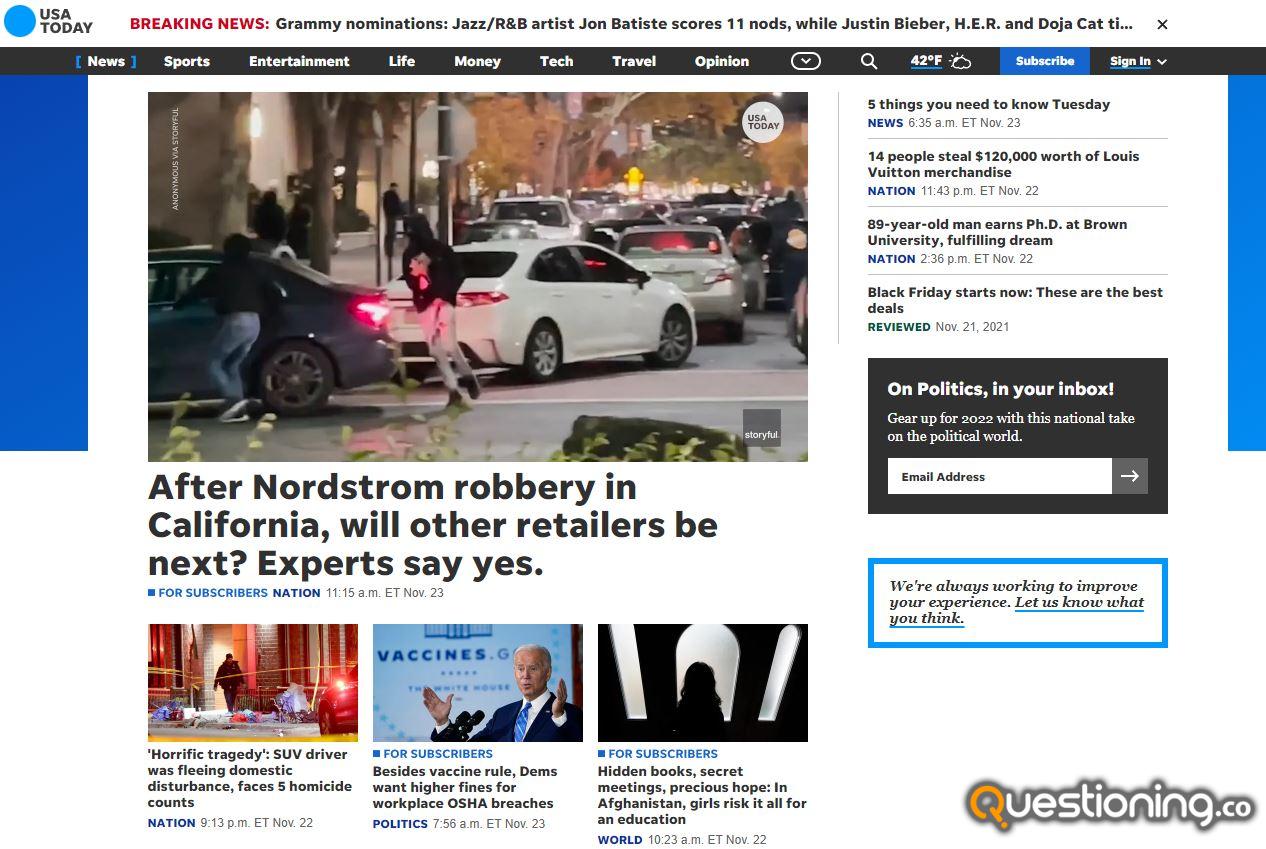 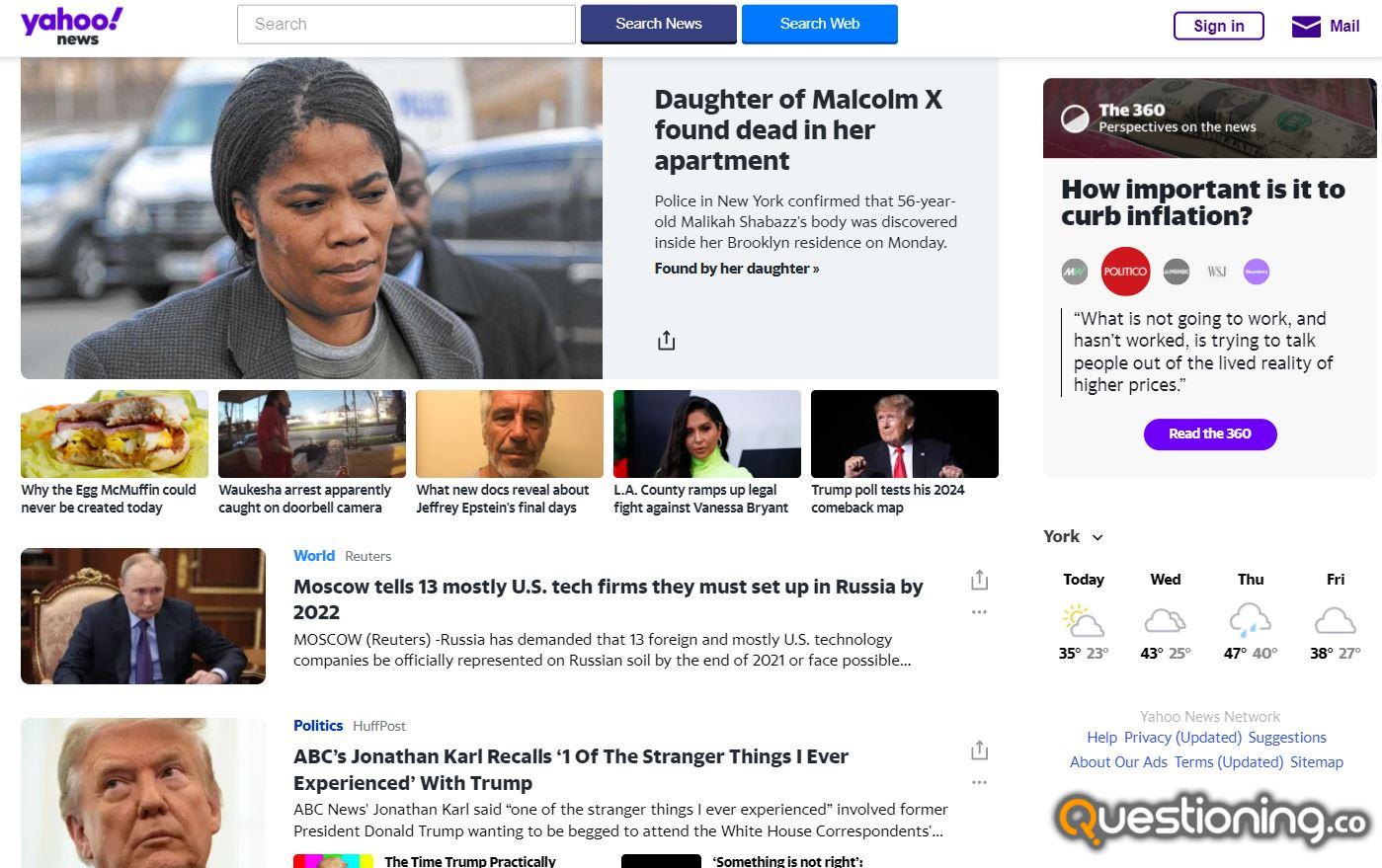 ABC News Coverage: No mention at all: 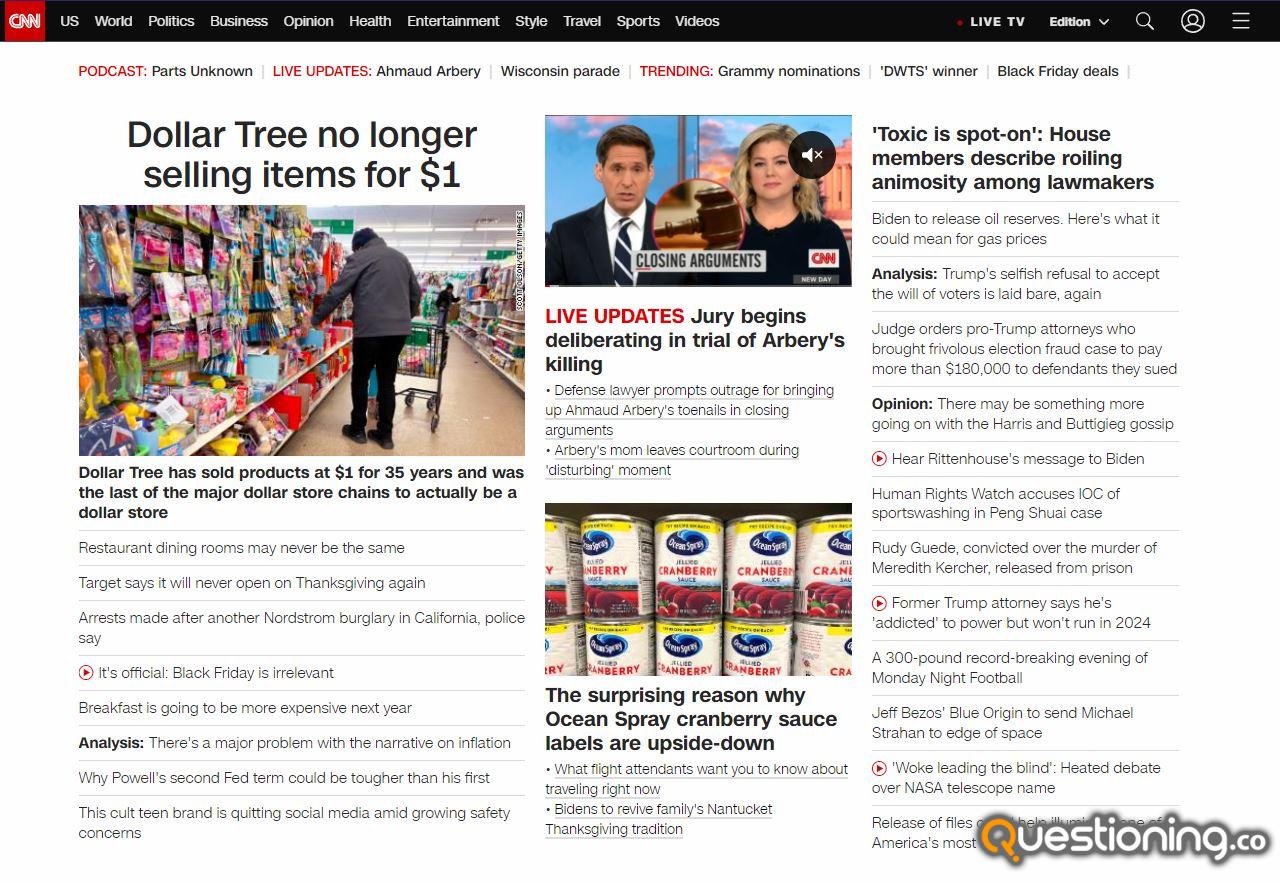 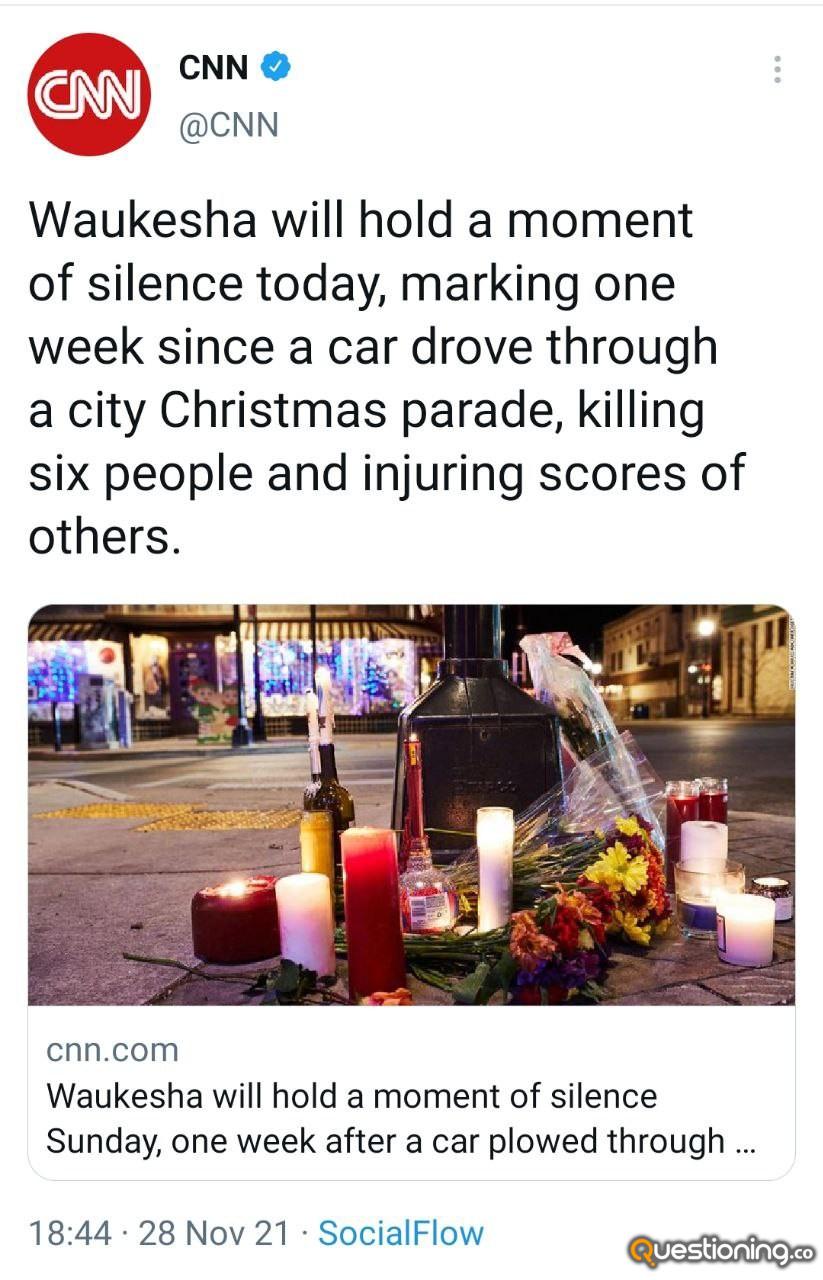 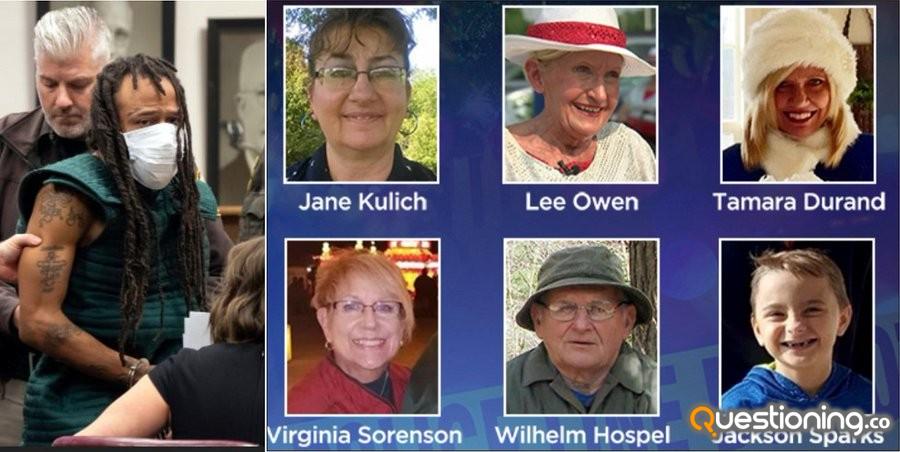 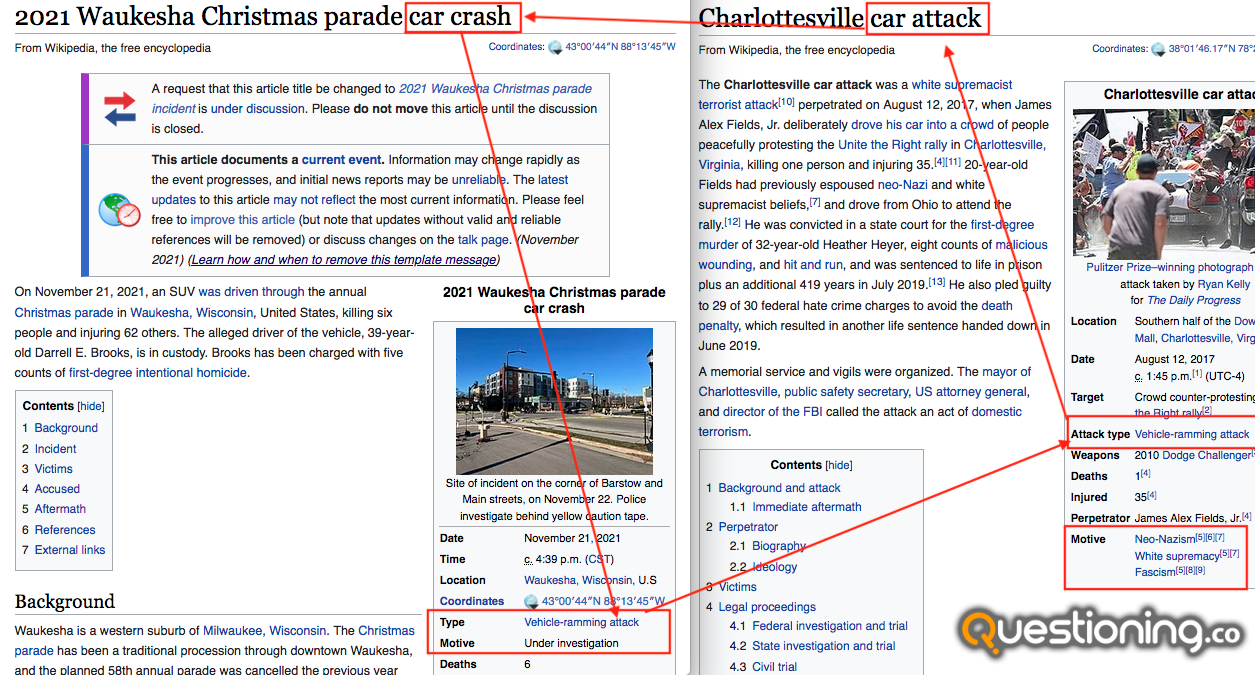 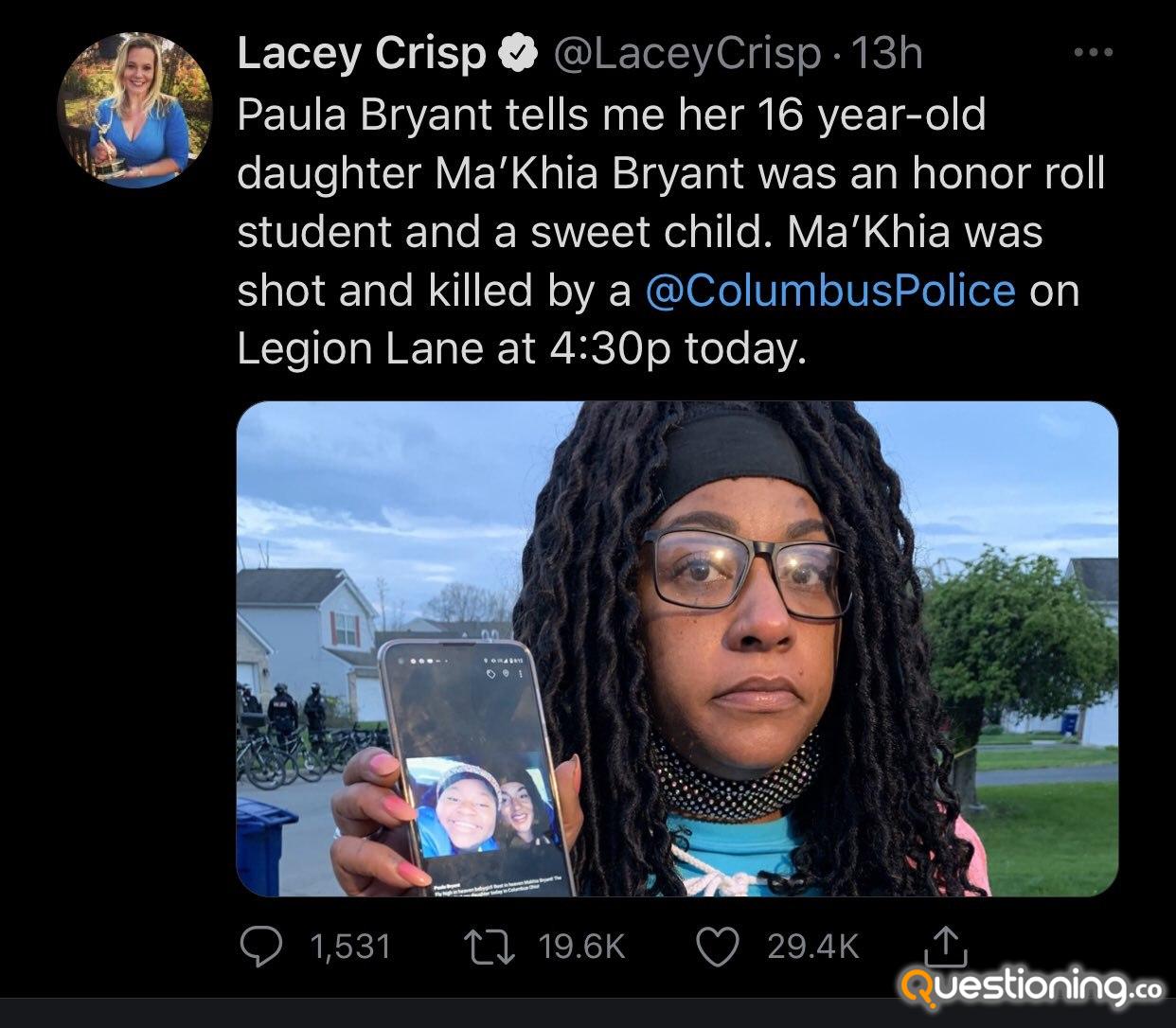 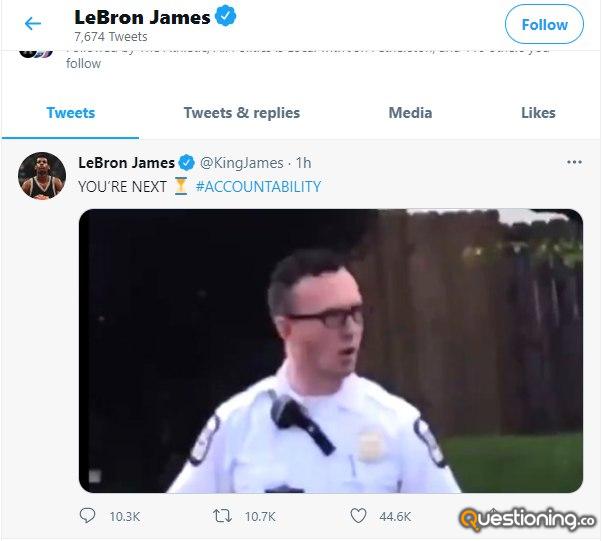 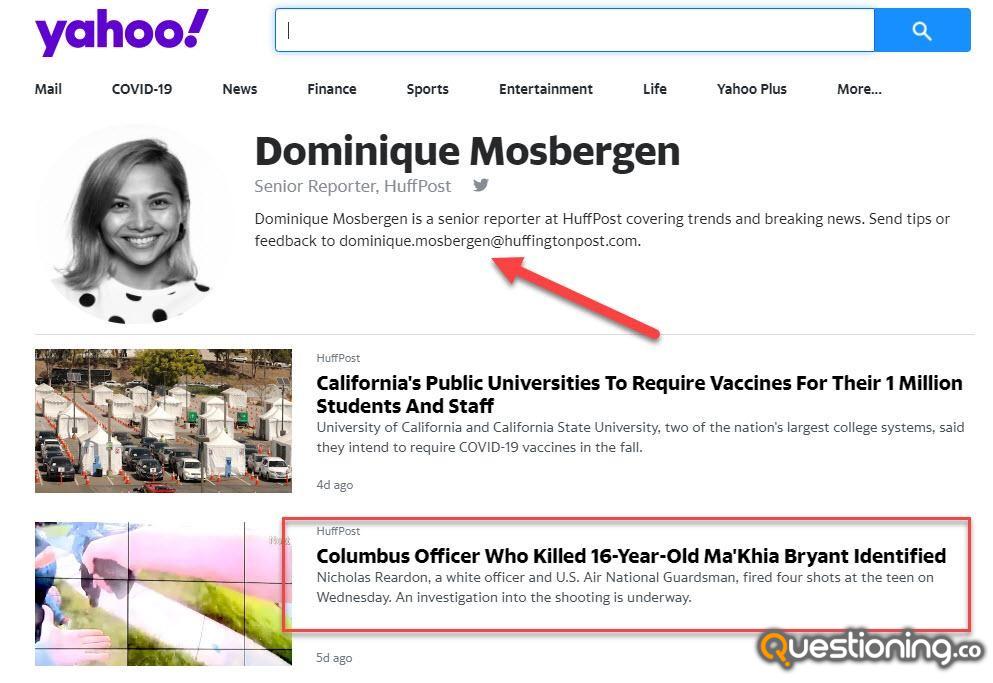 Fake News Yahoo: How the coronavirus undid Florida Gov. Ron DeSantis. [Florida is one of the least affected states]

Extremely biased article. This is “news”?

Long before the coronavirus outbreak turned him into one of the least popular governors in the nation, Gov. DeSantis of Florida was something of a conservative golden boy.

There was the time Gov. Ron DeSantis showed up at a coronavirus press conference in a solitary rubber glove, proceeding to repeatedly touch his face with the other, ungloved hand. And there was the time he went through heroic struggles in trying to put on a respirator, its straps providing perhaps more of a challenge than they should have.

“We’ve got deaths stacking up in South Florida like crazy,” says Rick Wilson, a Republican consultant. The virus has killed 750 people in the three counties at the state’s southern tip (Broward, Miami-Dade and Palm Beach), which is three times more than have died from COVID-19 in all of South Korea.

DeSantis responds to the fake news: