In the autumn of 2018, the Social Democrat-led government, under pressure from the gay, lesbian and transgender group RFSL, proposed a new law which would reduce the minimum age for sex reassignment medical care from 18 to 15, remove all need for parental consent, and allow children as young as 12 to change their legal gender.

Then in March last year, the backlash started. Christopher Gillberg, a psychiatrist at Gothenburg’s Sahlgrenska Academy, wrote an article in the Svenska Dagbladet newspaper warning that hormone treatment and surgery on children was “a big experiment” which risked becoming one of the country’s worst medical scandals.

In April, Uppdrag Granskning, an investigative TV programme, followed up with a documentary profiling a former trans man, Sametti, who regretted her irreversible treatment. 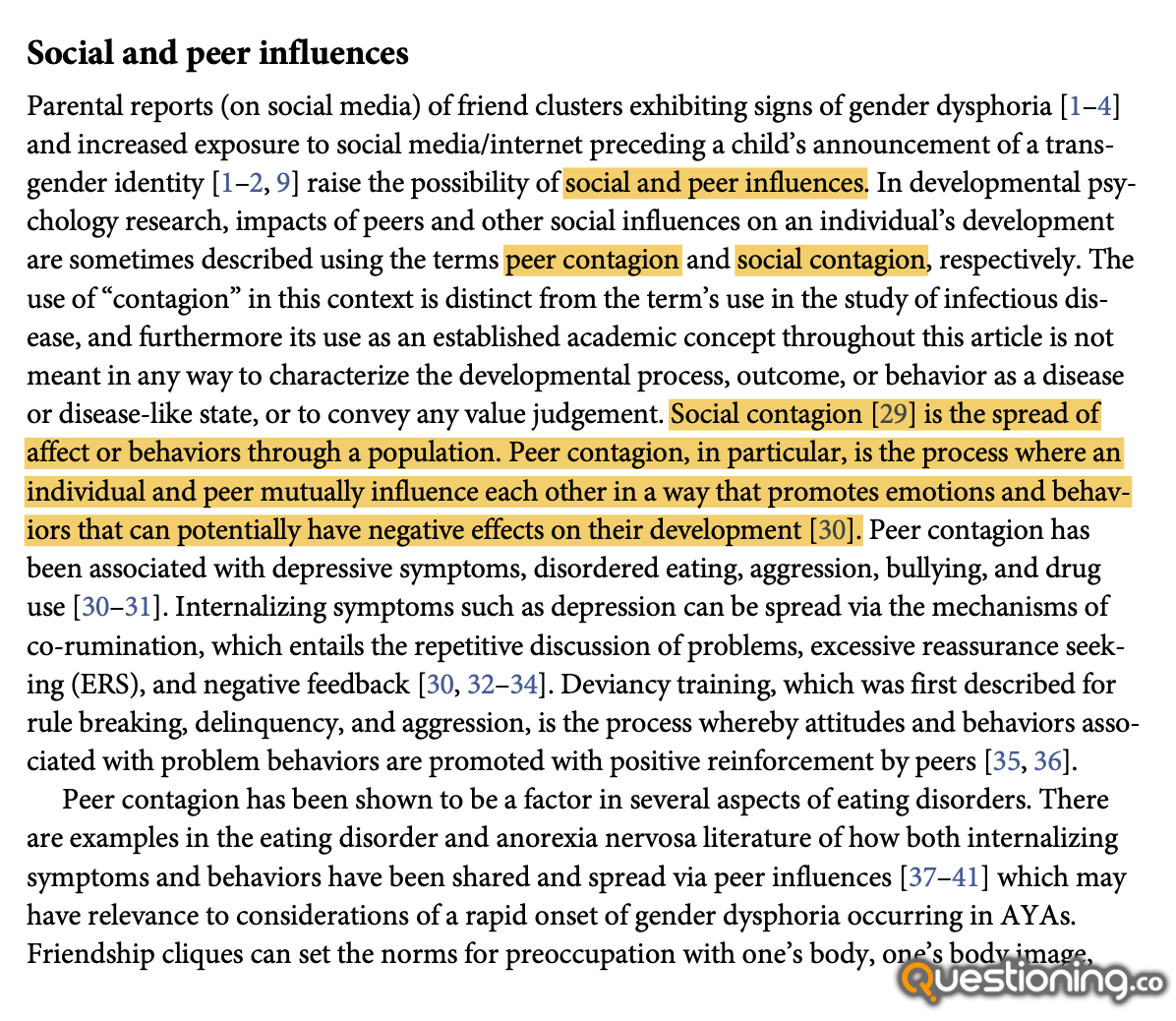