ZERO blacks are killed by police in the UK last year; Premier League footballers take a knee to recognize BLM. 3 Whites are killed by a radical Islamic terrorist, and nobody cares.

Burnley joined Manchester City in taking a knee as their match kicked off on Monday night, becoming the 20th Premier League club to show support for the Black Lives Matter movement. 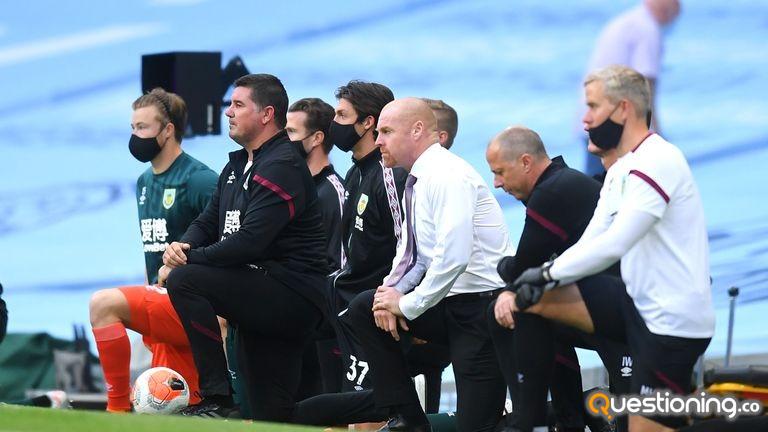 How about showing support for the victims of radical Islamic terrorism? Since that’s a MUCH bigger problem in the UK. Considering how around 30,000 radical Muslims are on terrorist watchlists.