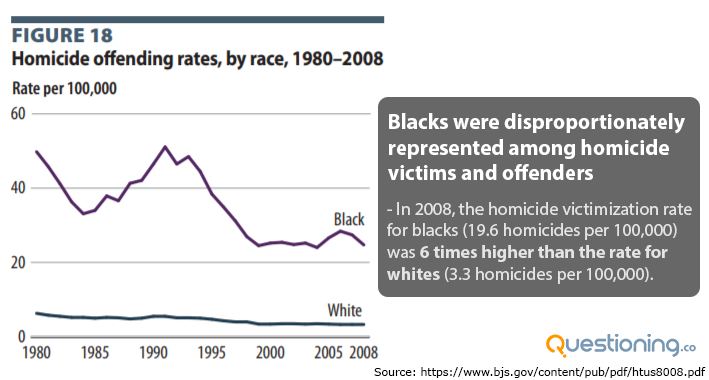 Click here for the black on white crime statistics page 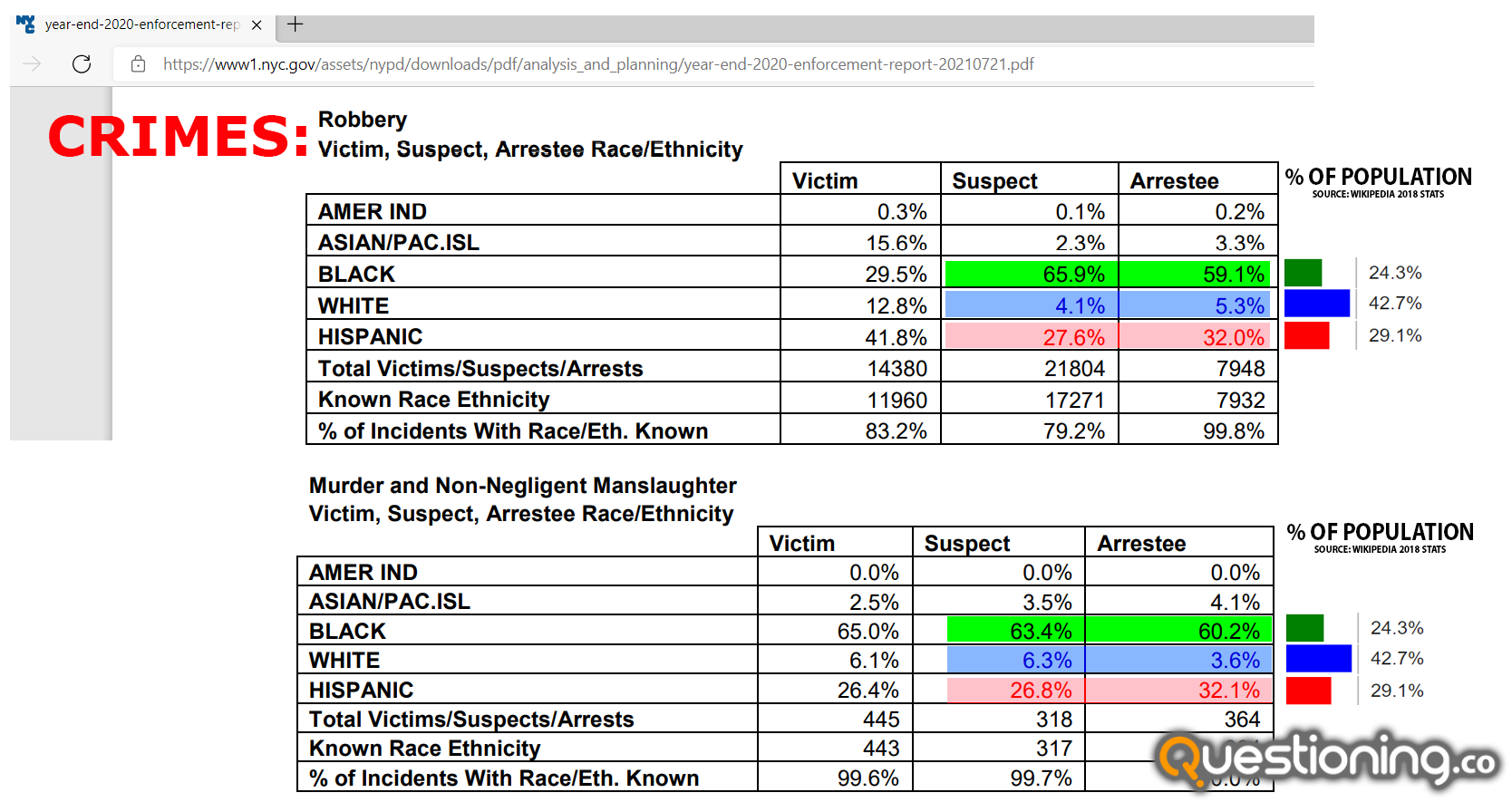 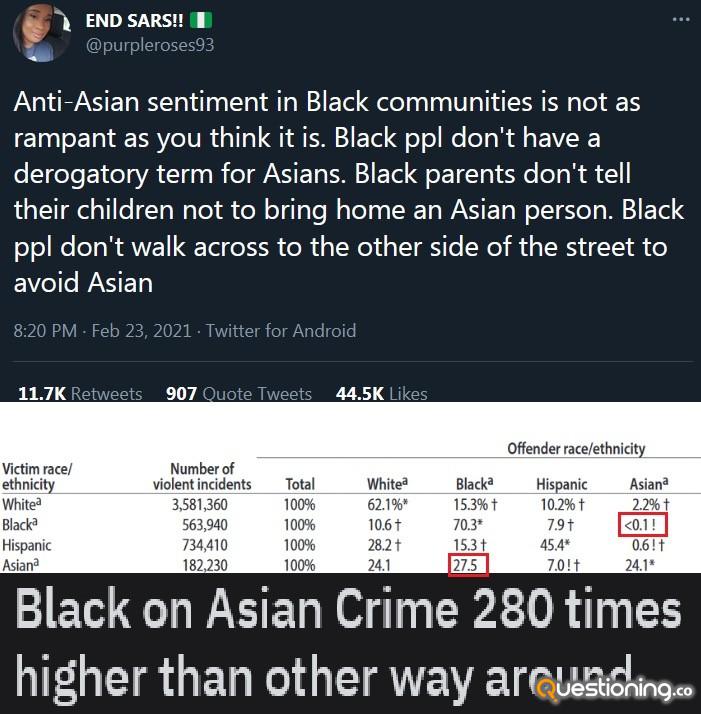 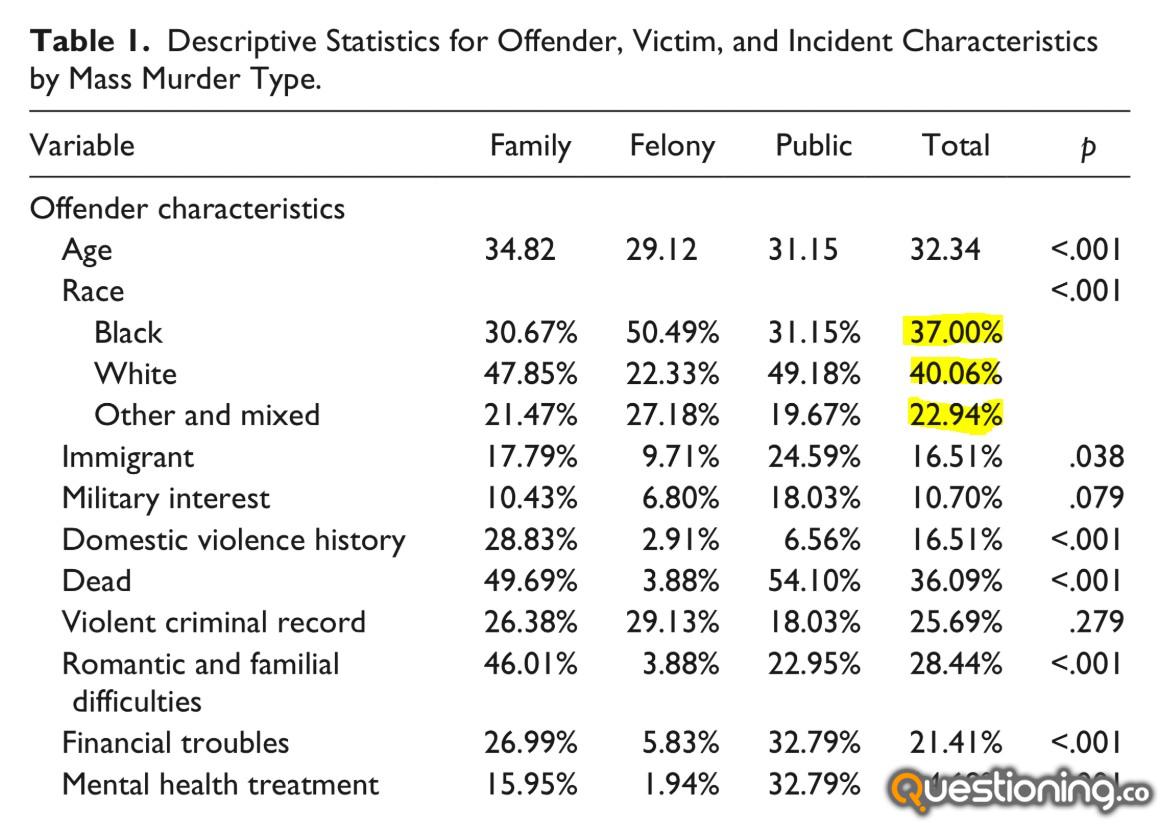 Leftists tell us that blacks commit more crime because of systemic racism and poverty. But more whites live under the poverty line than blacks – and yet white crime rates are much lower: (page 21) 2018: Poverty Statistics; page 50

Poor whites commit much less crime than even rich blacks: 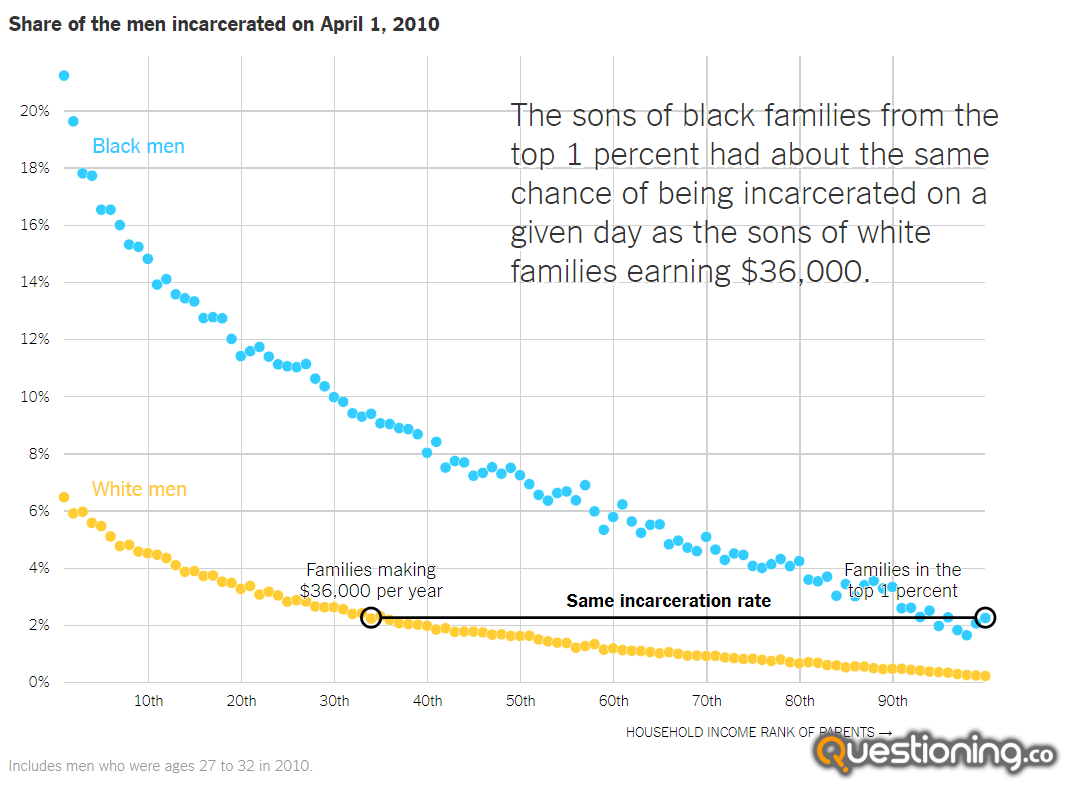 Congresswoman Ayanna Presley posts statistics that black girls who are 20% of pupils in preschool represent 54% of girls suspended from preschool. This is definitely racism. 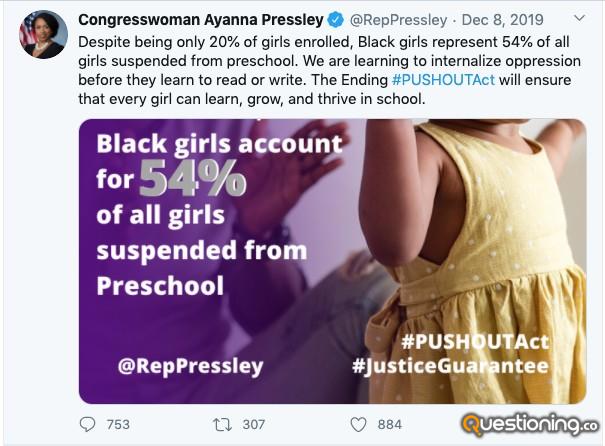 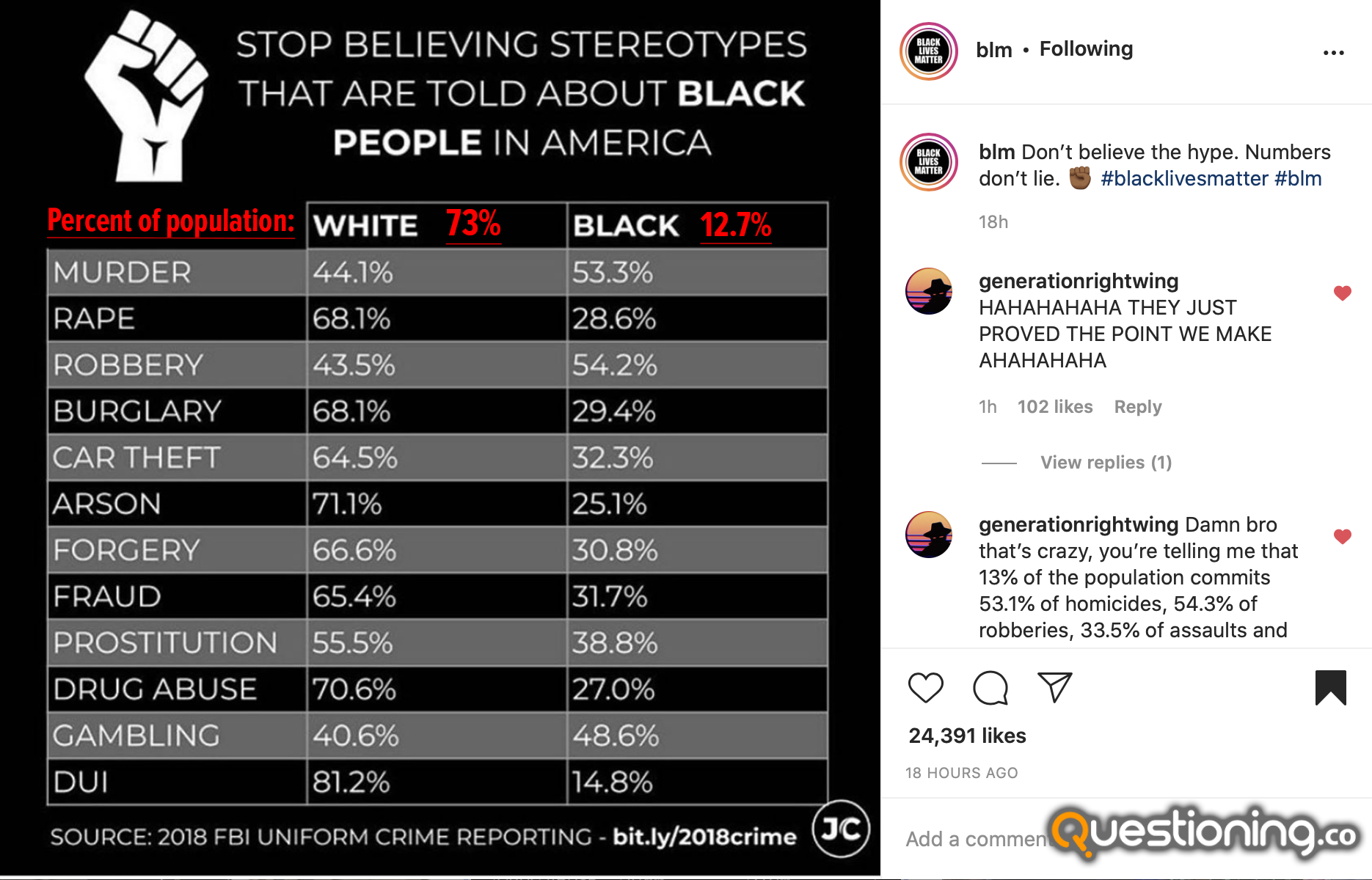 Stores lock up products used by blacks behind glass and add extra loss prevention tags on them. Leftists think this is racism. But they do not realize that a store which wants to make as much money as possible off each customer would never hinder you from buying as many products as possible – unless those products were stolen more than others and they were losing money on them. What does this tell us? Reality tells us that blacks steal more. 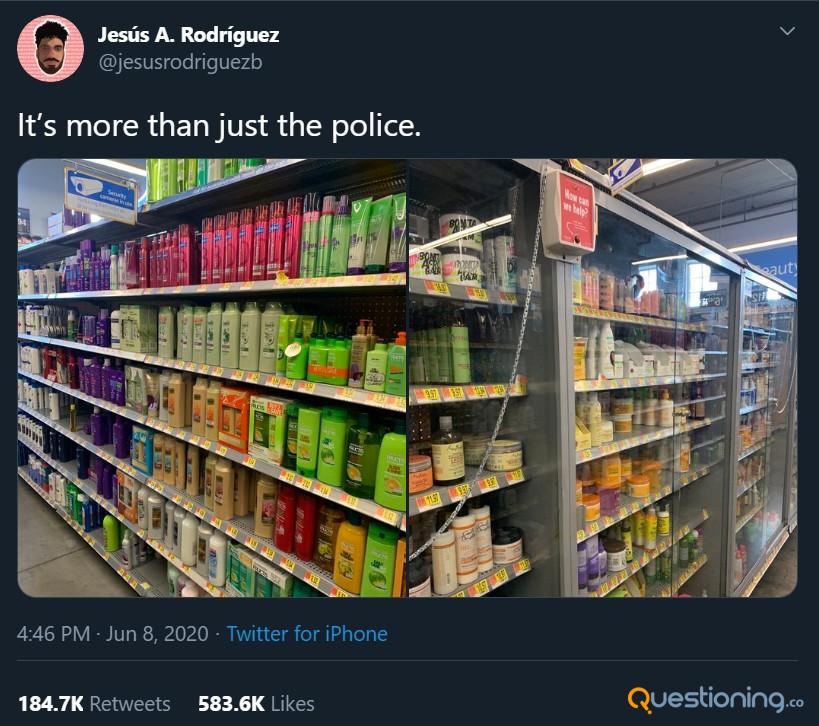 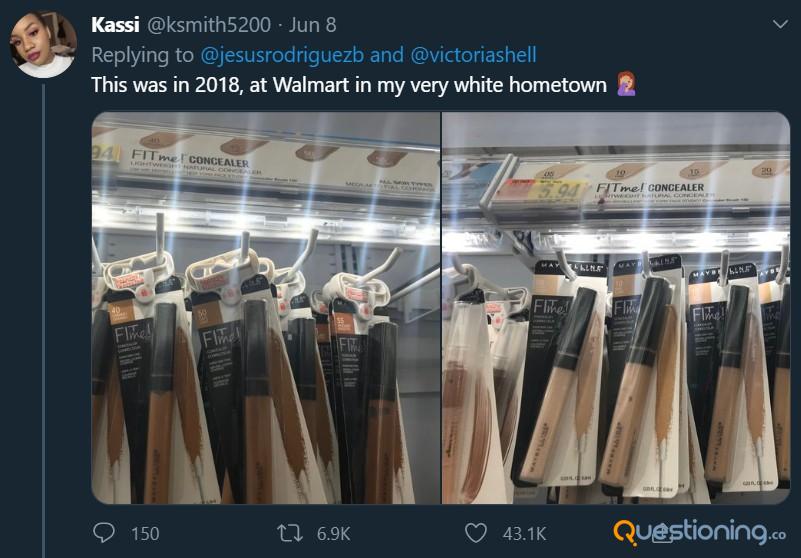 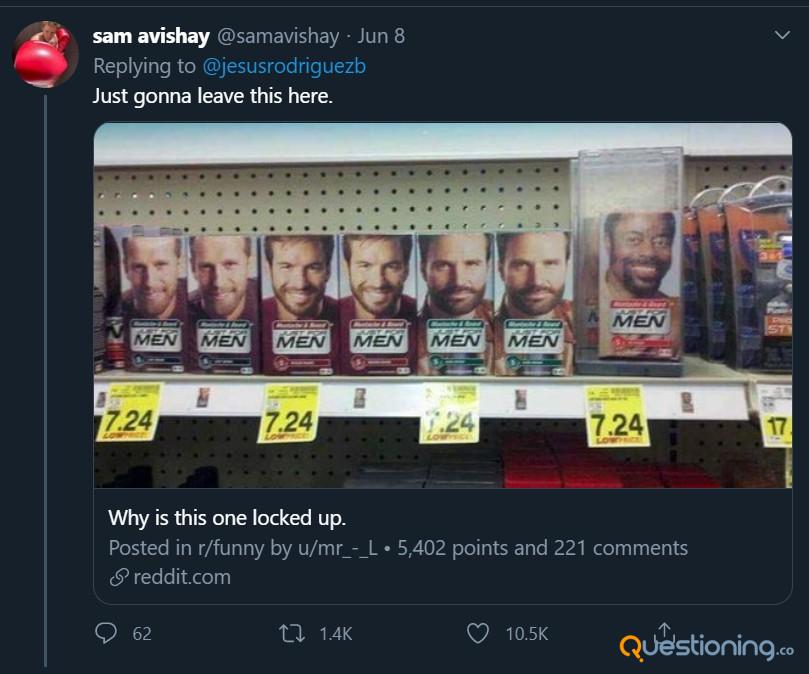 21-04-20: Black 16 year old girl Ma’khia Bryant tries to stab to death another black girl in front of police; is shot and killed.

21-03: Compilation of black rioting, shooting, stealing, fighting during 2021 Miami Spring Break – which caused the government to enact a state of emergency

20-08-11: Black man murders his 32-year-old ex-girlfriend Maribel Rosado Morales in front of her four children and their two cousins at her Indiantown home 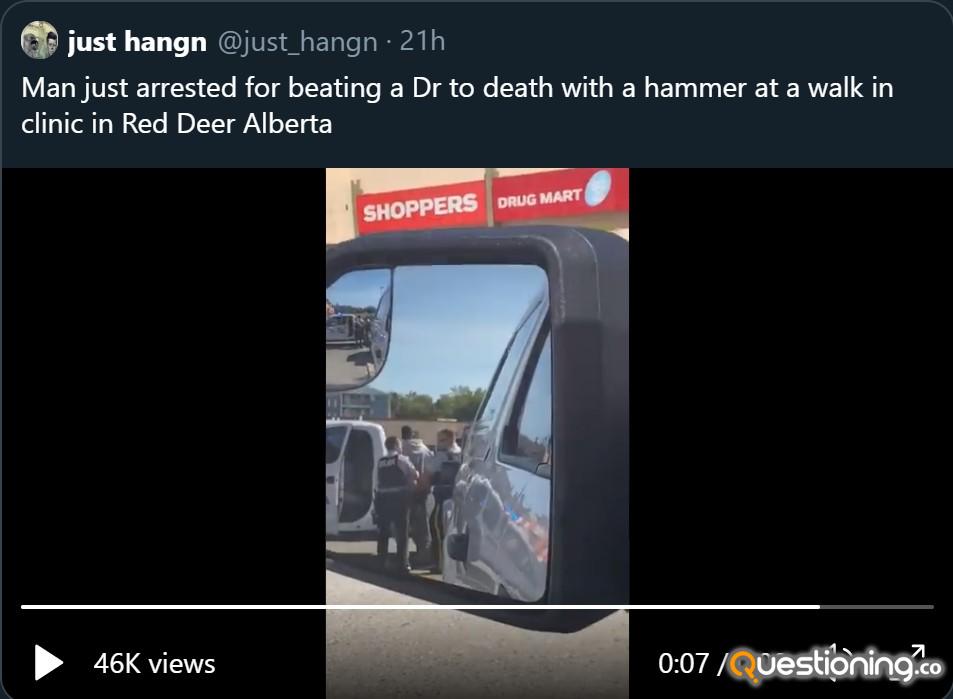 18-07-11: Black woman beats 91 year old spanish man Rodolfo Rodriguez nearly to death while telling him to go back to his country – CNN omits race of perpetrator in story

20-08-21: Mostly blacks loot and riot, get arrested, Time magazine sympathetically talks about how “Young protesters, particularly those of color, face chilling consequences on top of prosecution” 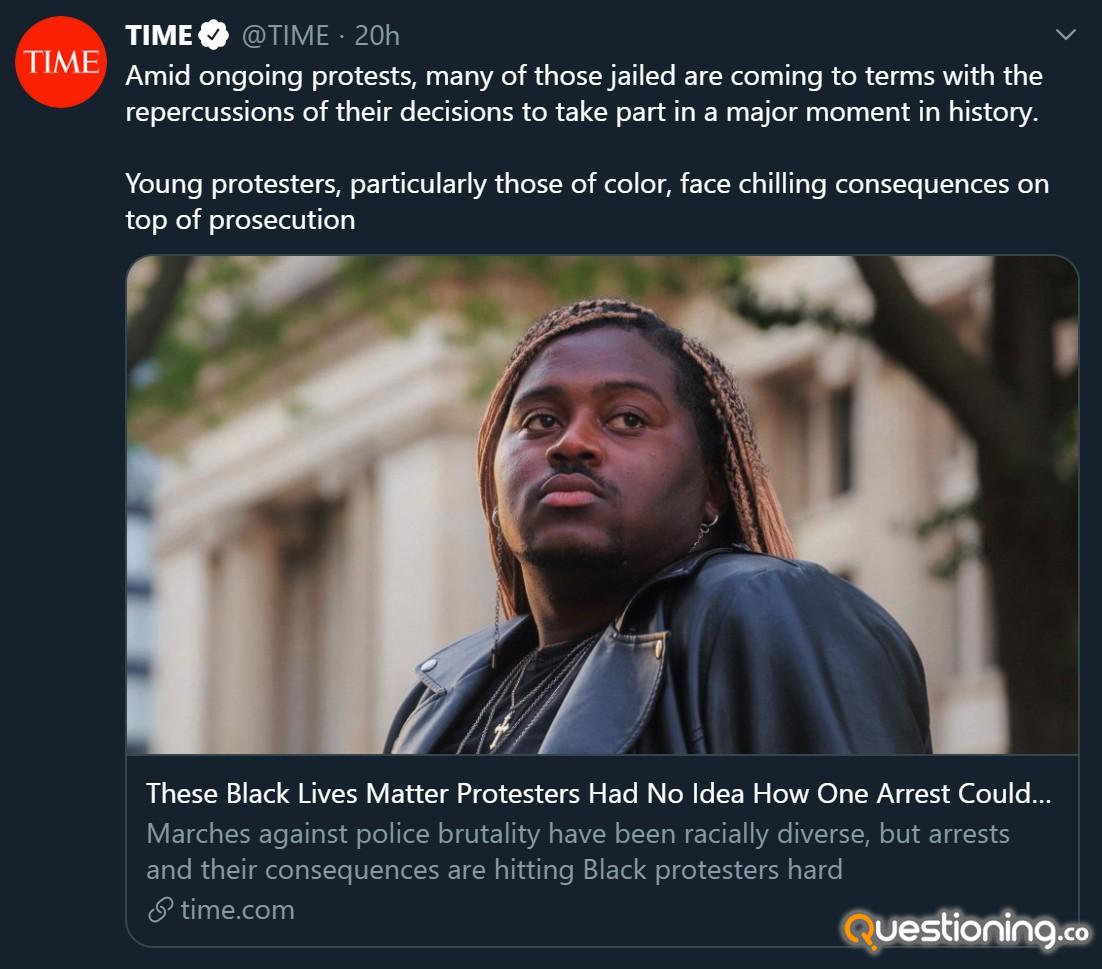 20-07-01: Black privilege is when you commit a disproportionate amount of crime, but police and governments cover this up – San Francisco stops publishing mug shots to not perpetuate stereotypes 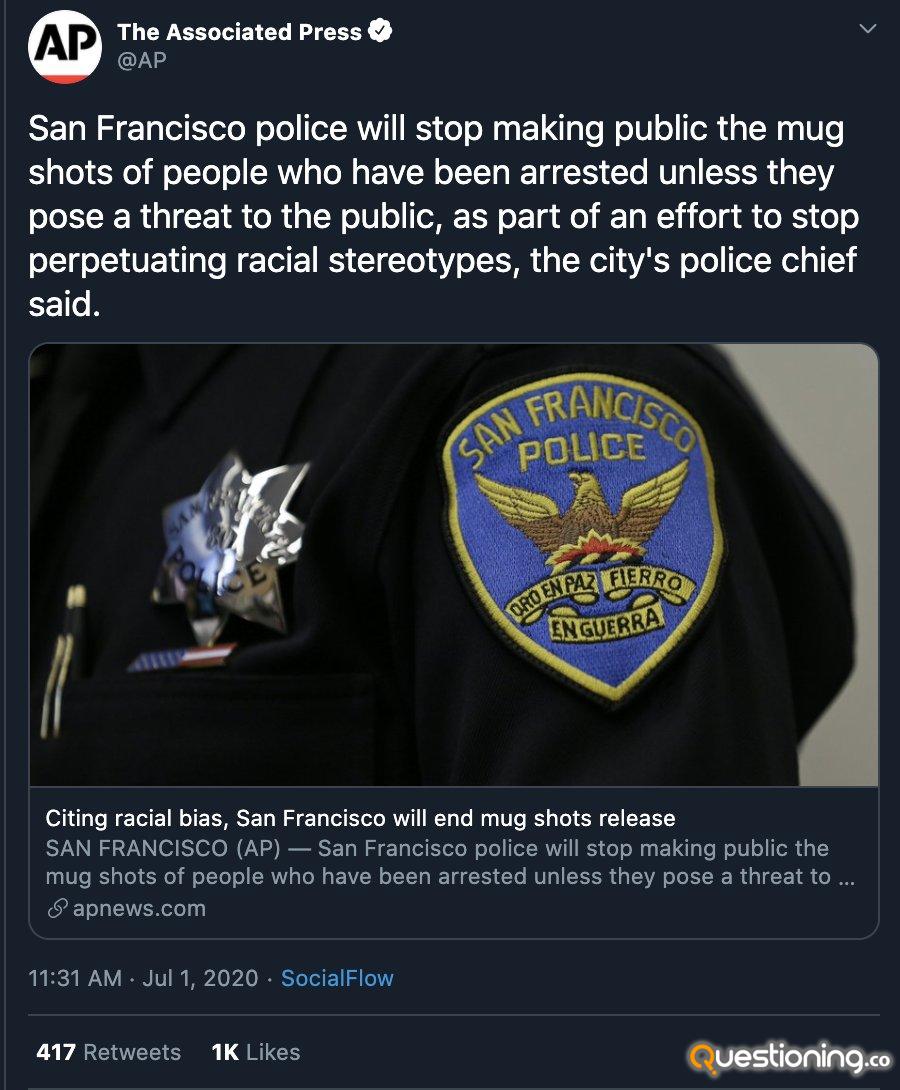