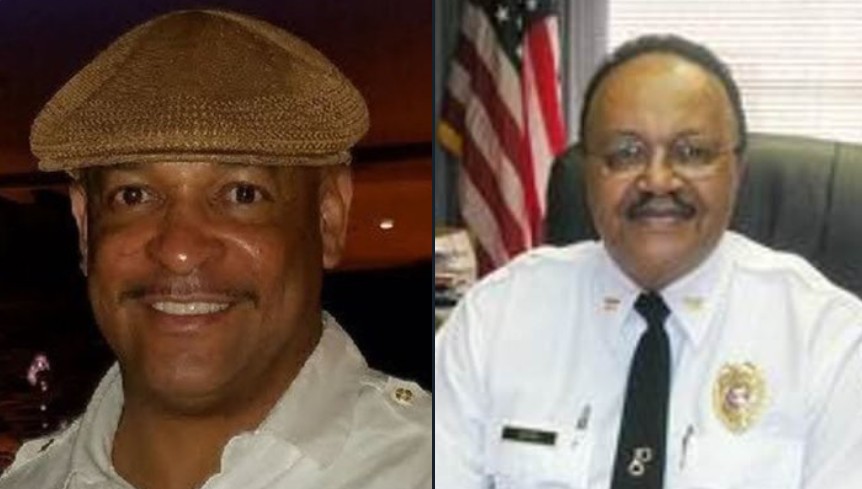 A Federal Protective Service officer died Friday night after suffering from a gunshot wound in Oakland amid protests, according to authorities.

The man has been identified as 53-year-old Patrick Underwood of Pinole, according to a family member.

Around 9:45 p.m., authorities say a gunman in a vehicle pulled up to the Ronald V. Dellums Federal Building located, at 1301 Clay Street in Oakland, and began shooting at the officers.

NORTH ST. LOUIS (KMOV.com) — A retired St. Louis City police captain was shot and killed outside of a looted North City pawn shop overnight and now a $10,000 reward is offered for any information.

According to the Ethical Society of Police of St. Louis, Dorn was a retired St. Louis City Captain.