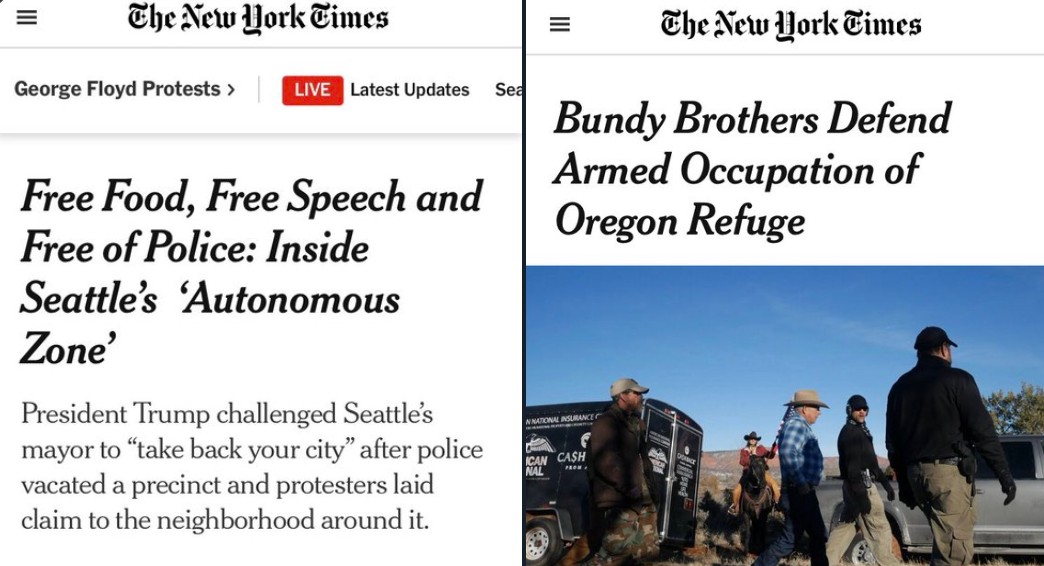 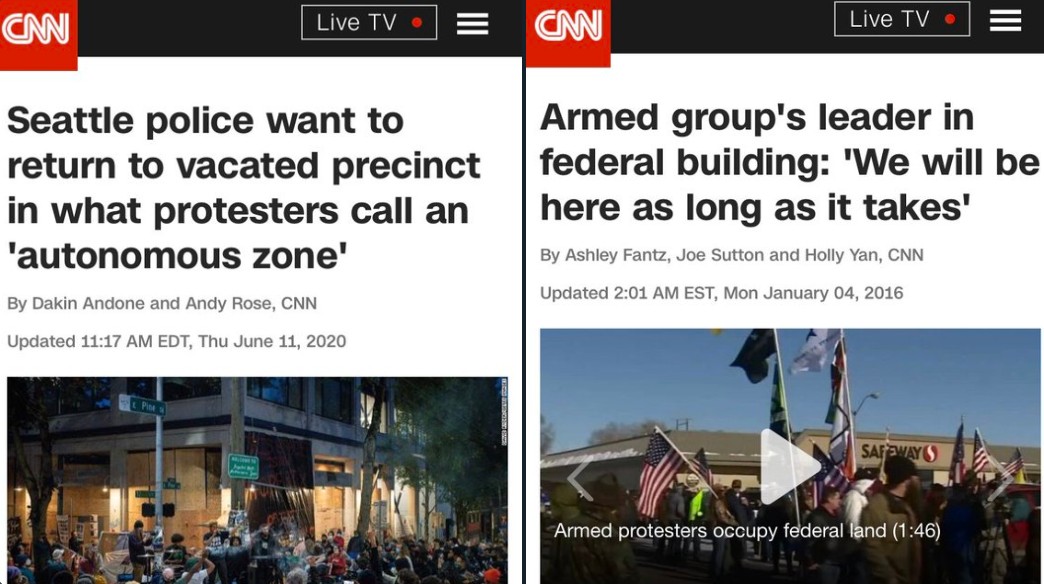 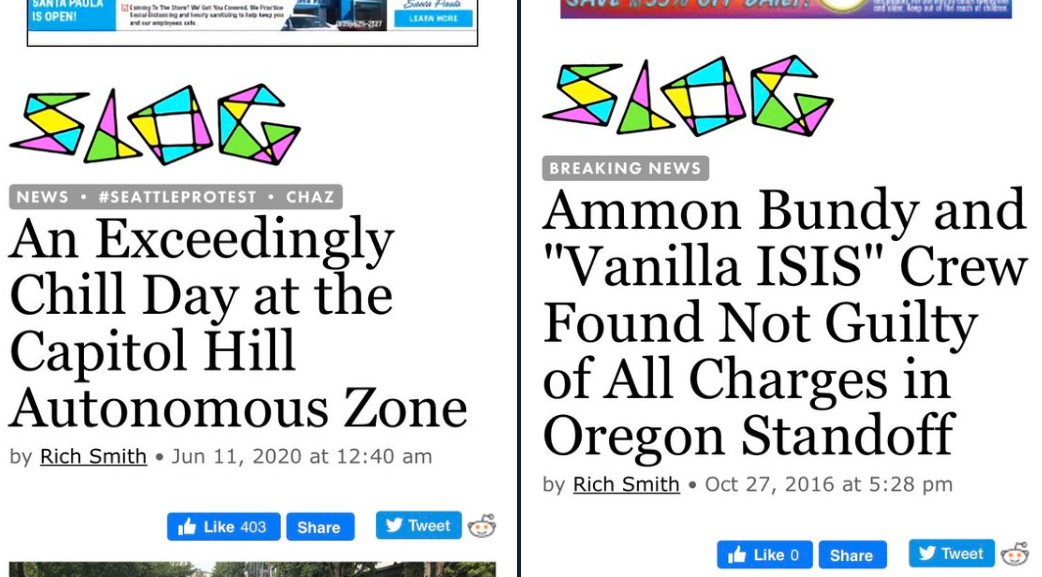 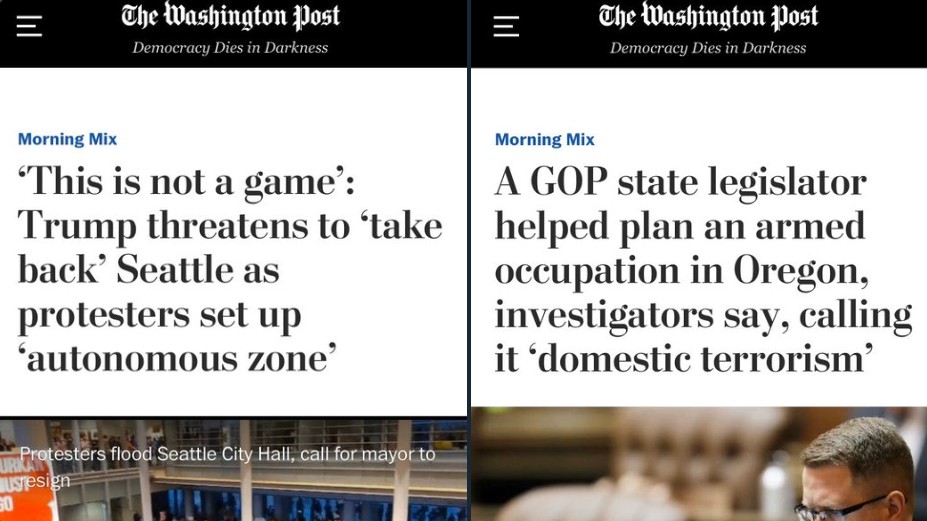 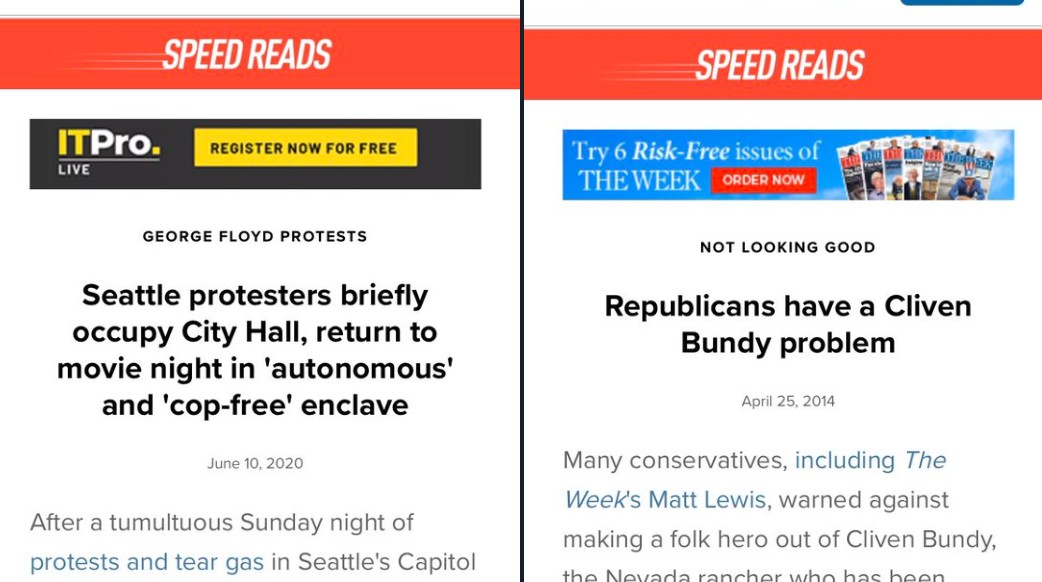 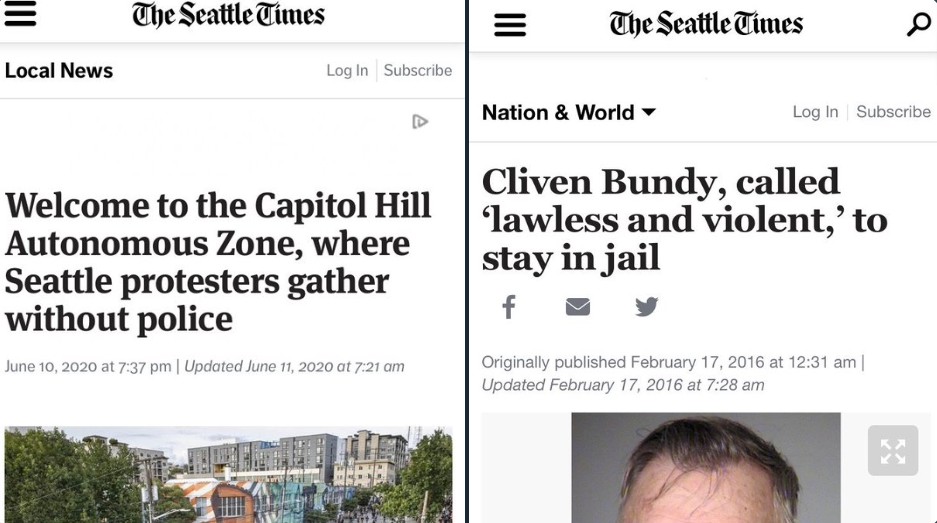 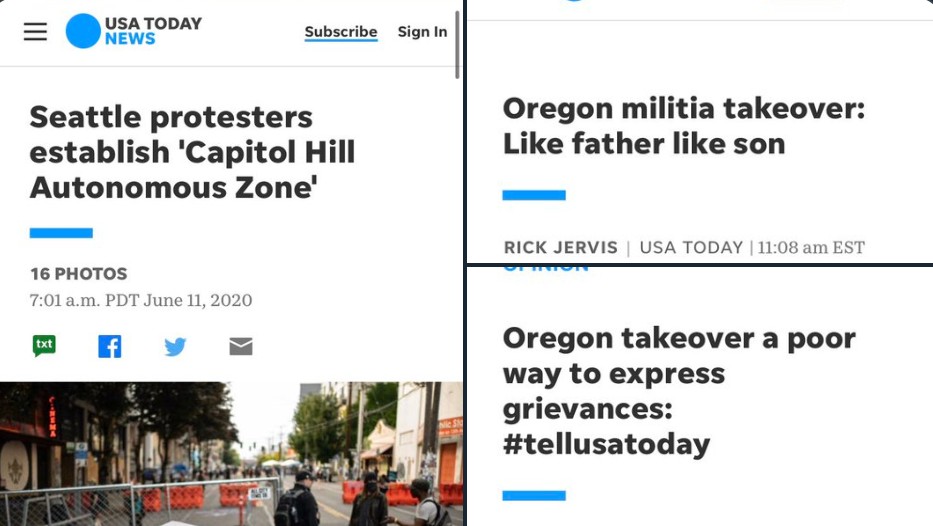 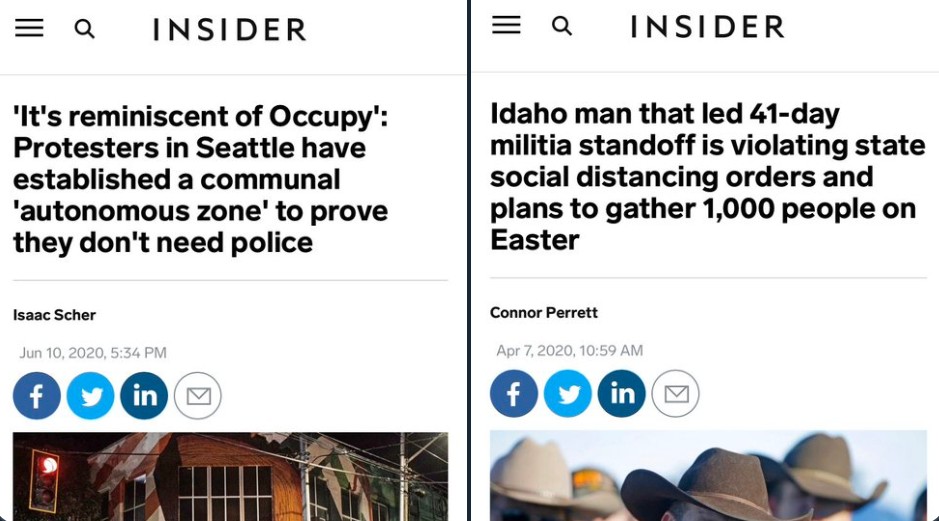 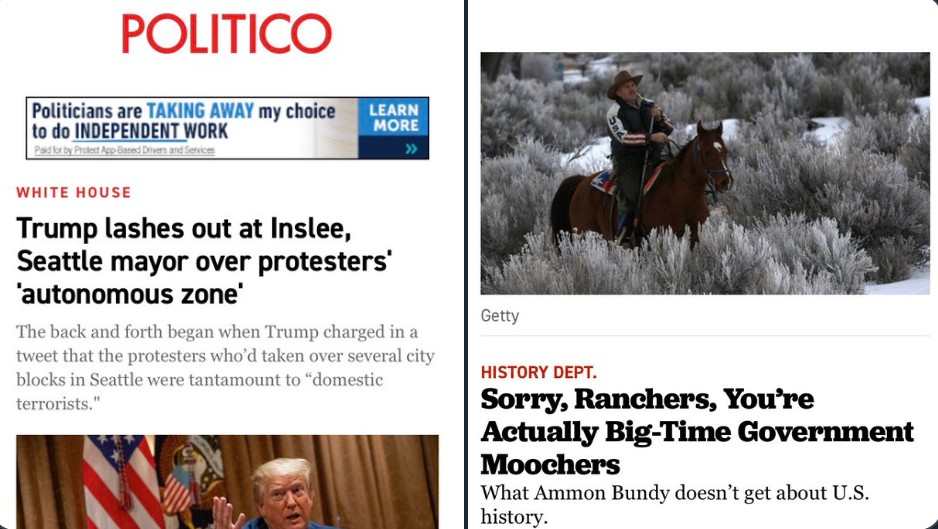 The Hill (Even the categories they used are different. Now, it’s all Trump’s fault) 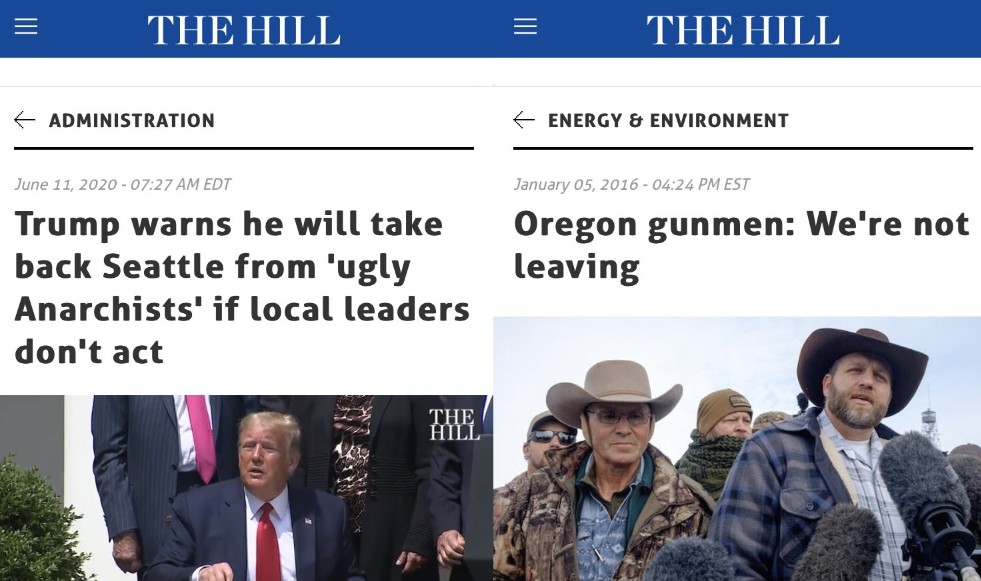