Free! Easy! Relaxing! That’s how jogging was marketed in the late 1960s, when the idea of heading out on a regular run was unfamiliar to most Americans. Unlike other physical fitness programs that required heavy, expensive gear, jogging was accessible to all, boosters claimed.

But history shows how untrue that is, and how long the sport of running has maintained this fiction.

When video surfaced of the killing of Ahmaud Arbery, the young black jogger gunned down in South Georgia, distance runners became a new voice among the usual chorus of social justice activists who grimly parse such tragedies. But among runners, reactions largely differed by one important factor: race.

The top Olympic winners are all black: https://www.rankings.com/sports-track-sprinters/ 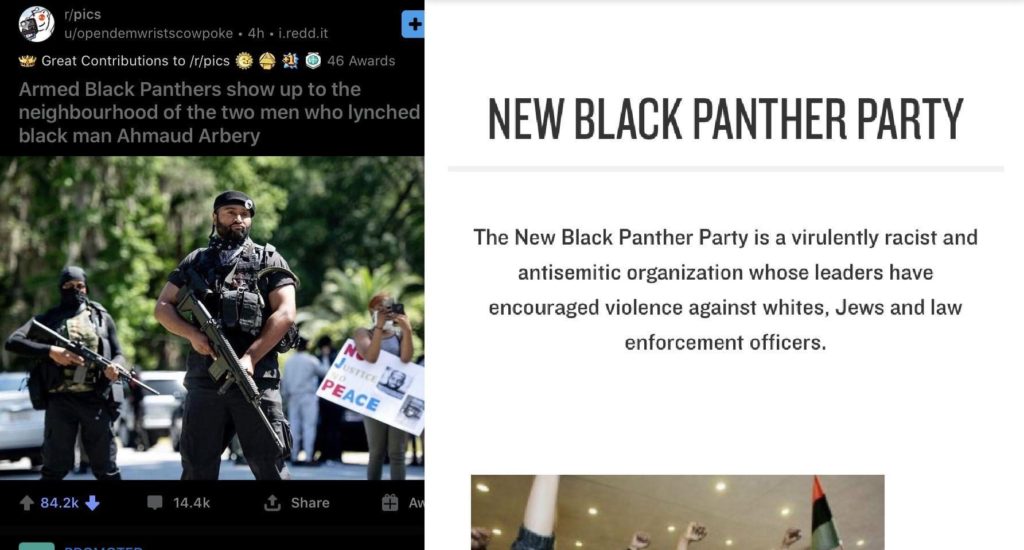