Trump’s Nationalism Advances on a Predictable Trajectory to Violence. His Supporters Will Kill When They’re Told To. (Except this is literally what the left did with George Floyd riots)

This entire article can be read as if written by the right about the left. That’s how out of touch this Trump derangement syndrome suffering writer is.

A crucial role in the rise of millennial Serbian nationalism was played by rallies where masses of aggrieved Serbs protested against myriad injustices. The rallies were presented as spontaneous happenings of the people (dešavanje naroda, in Serbian), but were orchestrated by Milosevic’s proxies and underlings. These extra-systemic performances of mass infuriation were bludgeons with which the nationalists attacked weak state structures, as well as the doubters in their own ranks. The rallies also constituted loyalist spaces from which warriors and collaborators could be recruited for the future wars. What was invariably promised at the rallies, implicitly or explicitly, were revenge and punishment for those who “the people” believed wronged them.

When armed Trumpists pretend to be a happening of good people who demand the end of the lockdown, anti-fascist ex-Yugoslavs don’t necessarily see an American version of murderous Serbian paramilitaries. What we see with heart-clenching clarity is that the familiar nationalist strategy of perpetually inciting conflict is advancing along a predictable trajectory.

Contrast this to the George Floyd riots

The left keeps crying wolf about supposed Trump supporter violence. But all we’ve seen so far in every pussy hat march and BLM protest is leftist violence.

The drug touted by the U.S. President Donald Trump as a possible line of treatment against the coronavirus comes with severe warnings in China and can kill in dosages as little as two grams.

China, where the deadly pathogen first emerged in December, recommended the decades-old malaria drug chloroquine to treat infected patients in guidelines issued in February after seeing encouraging results in clinical trials. But within days, it cautioned doctors and health officials about the drug’s lethal side effects and rolled back its usage. 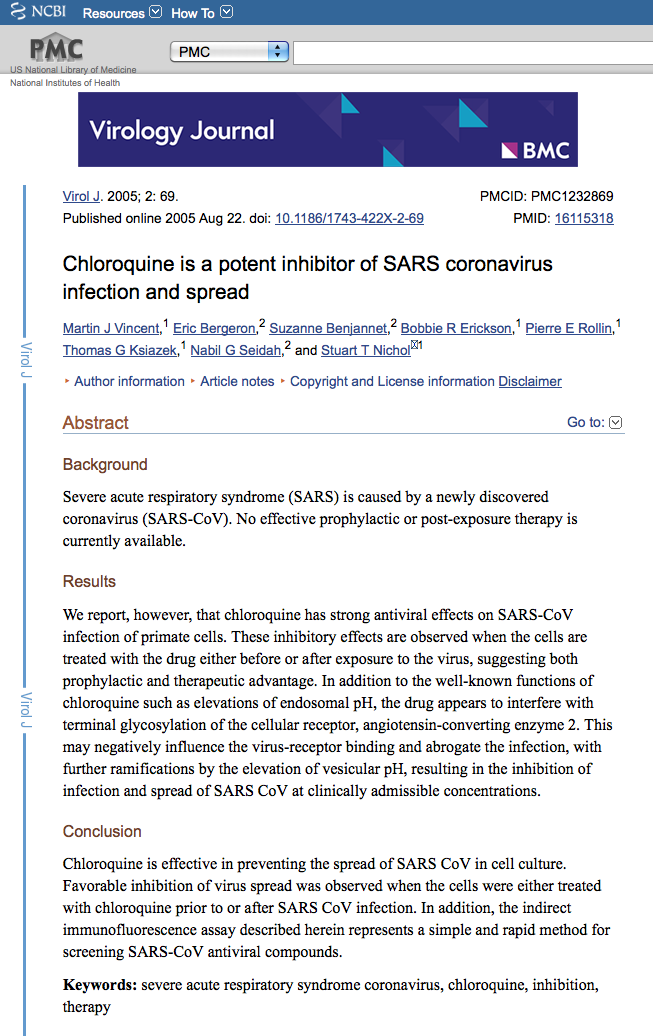 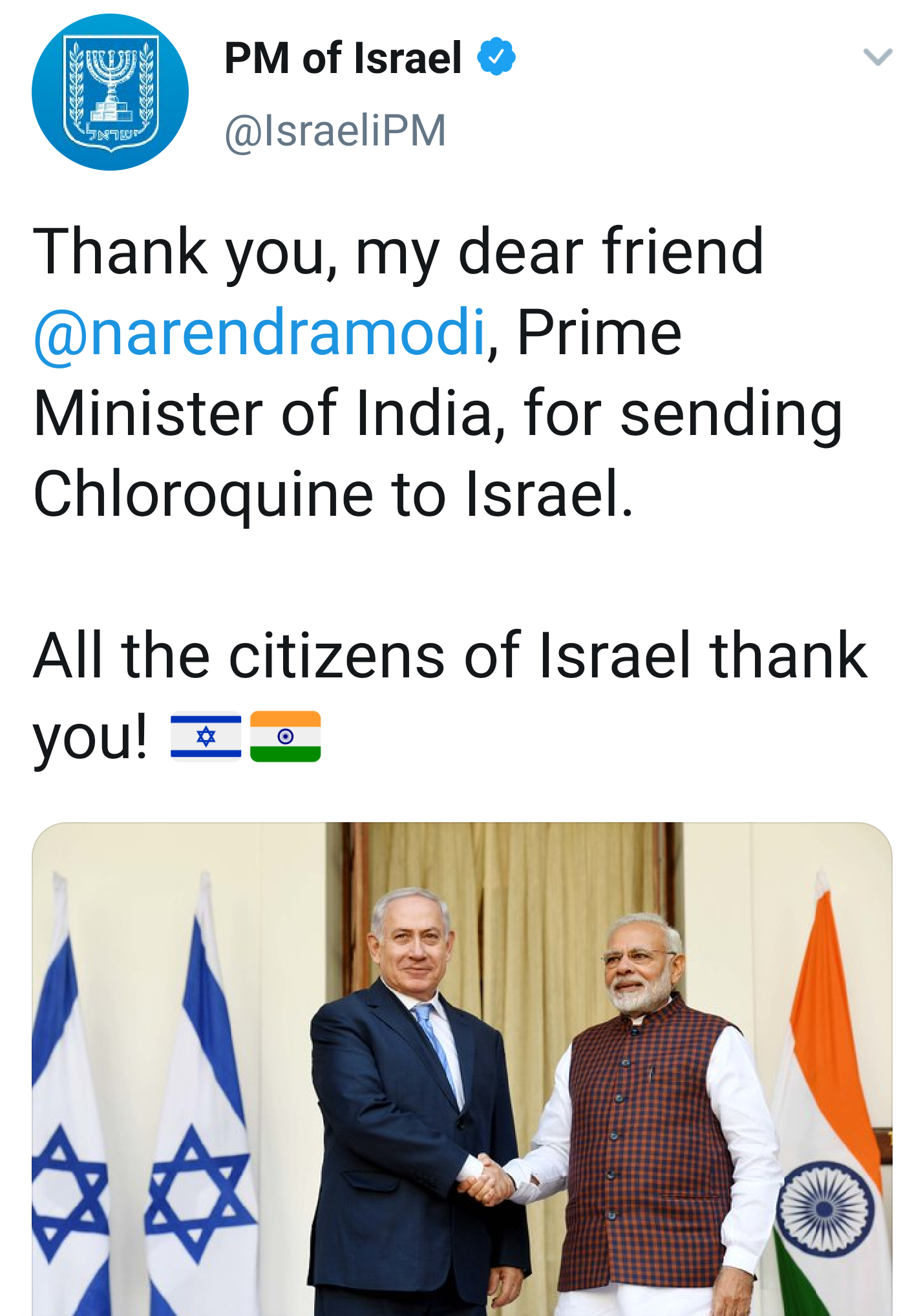